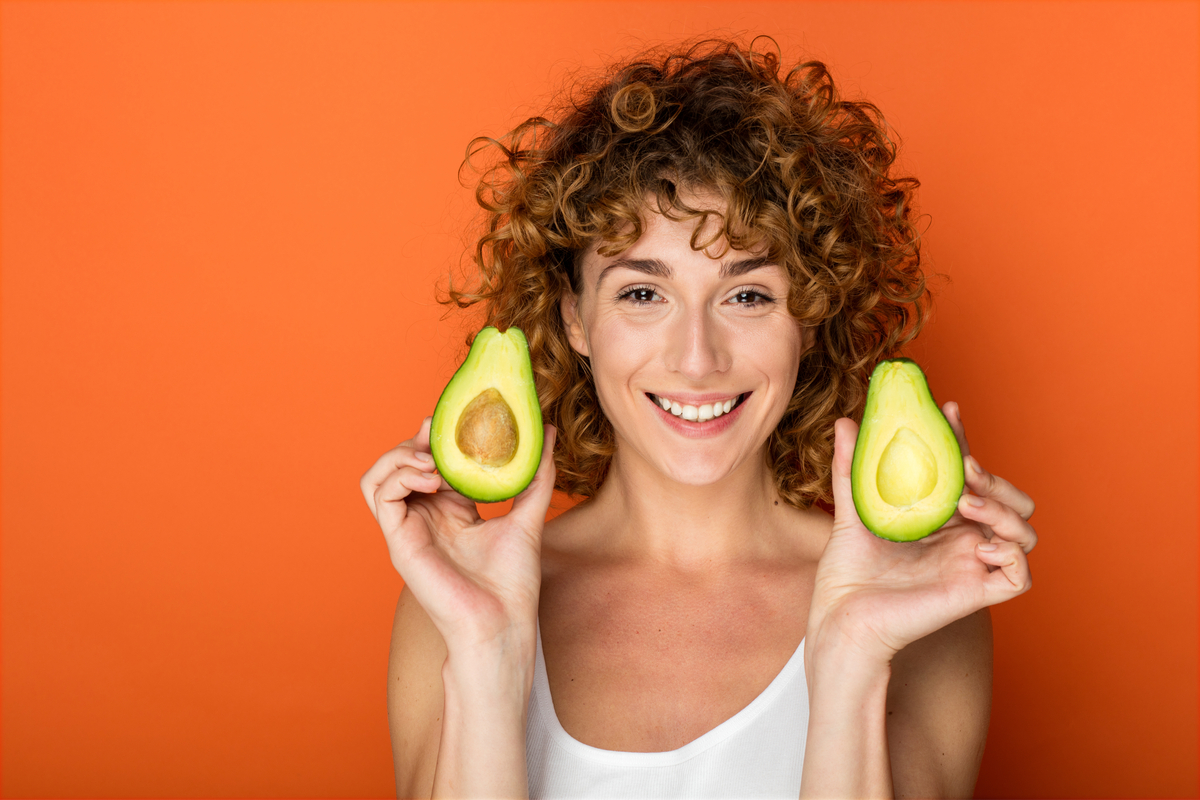 By now we all know the benefits of following a plant-based diet, inspired by an abundant consumption of fruits and vegetables. Fruits are one of the best allies of health, play a key role in the prevention of chronic diseases, strengthen the immune system and promote longevity. So it is no surprise to talk about Multiple studies showing the therapeutic benefits of eating more fruit. Recently, a groundbreaking study led by researchers at the University of California San Diego School of Medicine and the Herbert Wertheim School of Public Health and Human Longevity Sciences. He compared the potential health effects among families who ate a low amount of avocados: three per week and families who consumed a high allowance of 14 pieces per week, for six months. All the families were of Mexican descent. The results were overwhelming and showed notable medicinal benefits in families with high consumption.

What did the study reveal?

There are many positive aspects about the consumption of avocados in the daily diet, which are related in principle to its powerful nutritional value that promotes health. They are known to provide healthy fats, vitamins, minerals, and antioxidants, which lower the risk of cardiovascular disease, hypertension, diabetes, obesity, and more. The researchers found that families with high avocado allotments reported lower caloric intake and based on this, they considerably reduced their intake of other foods including dairy, meats, refined grains and their associated negative nutrients: saturated fat and sodium.

The findings of this relevant study were published in the online edition of Nutrients, in mid-November of this year. According to the authors, This study offers information on how to better address public health problems that are emerging with worrying increase, as is the case with obesity and related diseases. In addition, they occur particularly in high-risk communities.

Although the study was funded in part by the Hass Avocado Board, it is worth mentioning that it had no role in study design, data collection, analysis and interpretation, writing of findings, or publication. The board provided the avocados used in the test at no cost.

Among the most relevant aspects of the study, according to lead author Matthew Allison, professor and chief of the Division of Preventive Medicine in the Department of Family Medicine at UC San Diego School of Medicine. “Data on the effects of avocado intake on family nutritional status have been non-existent.” According to experts, recent trials have focused on individuals, mainly adults, and have been limited to changes in blood markers of cardiometabolic diseases. While the results of this study provide evidence that a nutritional education and a high avocado allowance reduces total caloric energy in families of Mexican heritage.

It is also important to talk about the nutritional benefits of avocados, they are a treasure that cannot be missing in the daily diet. Its smooth, buttery interior is rich in vitamins C, E, K, and B6, plus riboflavin, niacin, folate, pantothenic acid, magnesium, potassium, lutein, beta-carotene, and omega-3 fatty acids. Additionally, half of a medium-sized avocado provides up to 20% of the recommended daily fiber, 10% potassium, 5% magnesium, 15% folic acid, and 7.5 grams of monounsaturated fatty acids.

What did the study consist of?

For the study, the researchers enrolled 72 families (231 people) consisting of at least three members each older than 5 years, who reside in the same household. The candidates did not suffer from any serious chronic diseases, did not follow specific diets, and self-identified as of Mexican descent. The families were randomized into the two allocation groups for six months, during which time both groups also received biweekly nutrition education sessions.

The rationale for focusing on families of Mexican descent was twofold: First, Hispanics / Latinos in the United States have a higher adjusted prevalence of obesity and lower intakes of key nutrients than other demographic groups in the country. In second place, For Hispanic / Latino immigrants, the quality of the diet worsens as They adopt a Western dietary pattern that is higher in refined carbohydrates and animal fats.

In such a way that the main objective of the researchers was to evaluate whether a higher but moderate consumption of a single nutrient-rich food (as avocado clearly is), could appreciably improve overall health and decrease diet-related disparities. Also, it is worth mentioning that avocado was chosen because it is a traditionally consumed plant food that was originally domesticated thousands of years ago in Mexico and parts of Central and South America.

Although the researchers did not notice any changes in measurements of body mass index or waist circumference between the two groups during the test, they did note that Consuming more avocados seemed to accelerate the feeling of fullness after eating. Fats and some dietary fibers, such as those found in avocados, can influence total energy intake (the amount of food eaten) by affecting gastrointestinal functions. As is the particular case of the introduction of mass that slows gastric emptying, regulating glucose and insulin reactions, prolonging the absorption of nutrients and modifying key peptide hormones that signal fullness.

Interestingly, the study found that families who ate the most avocados consequently reduced their consumption of animal protein, specifically chicken, eggs, and processed meats, the latter of which are typically higher in fat and sodium. Current nutritional guidelines recommend reducing your intake of fat and sodium. But surprisingly, consumers of avocado also recorded a decrease in the intake of calcium, iron, sodium, vitamin D, potassium and magnesium, which the researchers said could be associated with eating less.

To the statements on the results of the study, joined by first author Lorena Pacheco, a postdoctoral researcher at Harvard’s TH Chan School of Public Health and a co-researcher at the Herbert Wertheim School of Public Health at UC San Diego. “Our results show that the nutrition education and high avocado intake intervention group significantly reduced the family’s total energy intake, as well as carbohydrates, proteins, fats (including saturated ones), calcium, magnesium, sodium, iron, potassium and vitamin D. ” Also, in secondary analyzes adjusted for energy, the group with nutritional education and high avocado allocation significantly increased their intake of dietary fiber, monounsaturated fatty acids, potassium, vitamin E and folic acid ”.

Despite the mixed findings and limitations of the study, the researchers said that the trial can provide a strategy to support existing public health efforts to reduce saturated fat and sodium, both consumed nationally above nutritional guidelines. In addition, there was a high adherence to the study protocols by the participants, which only demonstrates the value that avocado contributes to the diet. Being a unique plant food rich in essential nutrients and which is also among the favorites of the participants.