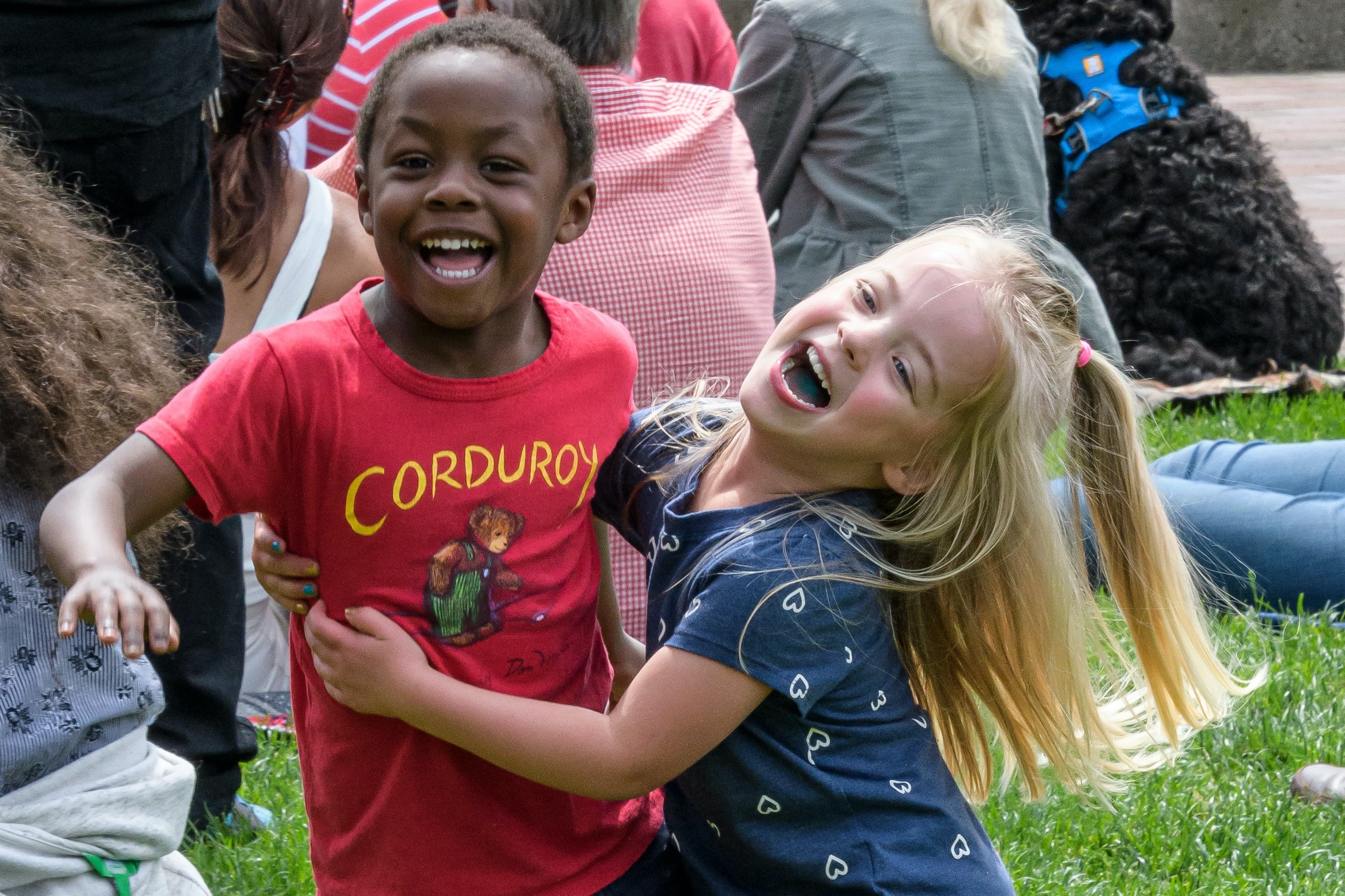 The displays of affection are still social constructions. For a child, affection can be a spontaneous smile, leaving us his favorite toy, sitting next to us, or coming after us when we go to the bathroom. We are the center of the universe for them and they, so much so that they do not want to be separated from us or us. Curiously, we sometimes experience their displays of affection as being overwhelmed and, on the other hand, we feel rejected because they don’t give us a kiss. It is about understanding that we communicate in different languages. His is spontaneous and natural, and ours is already vitiated by customs and courtesy rules. Children are learning to belong to this world, they look to us, their reference adults, for a role model. If you don’t feel like giving kisses or hugs, you should never take it personally, but rather understand and respect the rhythms of each person (be they children or adults).

Mamen Bueno She is one of the psychologists on the platform Raising with Common Sense, from where it responds to the doubts of thousands of users. He considers that giving kisses and hugs is a simple social convention: “I think children are forced to kiss because in part they are considered an extension of adults. And that a son or daughter does not give them, we live it as a drama, What what are they going to think of us who have not been able to educate them. And above all we feel that if they do not give kisses they leave us in a bad place ”. He points out that it is a matter of not calibrating expectations, and not understanding that children are independent people and with their own criteria, criteria and rhythms different from ours.

Isabel Cuesta it is A Cool Mother, She started sharing parenting-related tips and experiences on her blog and networks, and now has more than 220,000 followers for ways (and ideas) to educate. Just published Cool stories to educate positively (Beascoa, 2021), a book in which he addresses with stories and scenes from his family life how to educate in the Positive Discipline. He tells us about the social imposition that they be affectionate: “All our life we ​​have had the idea that a child who gives a kiss when asked is an educated child. We like our children to be affectionate towards others because that has a lot of acceptance and we are concerned about what they think about us. The question we have to ask ourselves is why do I want my children to kiss other people? Both Isabel Cuesta and Mamen Bueno consider that we should never force (even incite) them to kiss. Cuesta points out: “Children interpret the world from their private logic. If you tell them that they have to kiss adults because that is being polite, what will happen if it falls into the hands of a person with bad intentions?

Forcing them to give hugs or kisses is a step towards being unprotected, since “the idea is sown that it is okay to give in to the wishes of others. That it doesn’t matter if something bothers or bothers you. That you have no right to refuse ”, considers Mamen. In recent years, the psychologist has specialized in eating disorders and accompanying adults who have suffered child sexual abuse and mistreatment (which is sometimes related). He tells us: “Sexual abuse in childhood, in the vast majority of cases it occurs in the minor’s environment. Teaching them that it is okay to give in and forcing them to kiss against their will leaves them unprotected against manipulation and seduction by abusive adults ”. There are adults who do not like to kiss and shake hands. And there are those who prefer to hug. And other people don’t even like being touched. In all cases, we should respect each other. And he throws us a question: “What would it shock us if our boss forced us to give kisses to all those attending a meeting without wanting to do so? Well, that’s how a girl could feel who is forced to give kisses to relatives whom she barely sees ”.

How to teach our creatures to be affectionate? Being it us. “We are the model to learn from. Children will learn the rules of politeness over time, and they will develop their own affinities. Each child is the way he is, and has his own temperament. There are more affectionate children and others less. If the adults are affectionate at home, it is more likely that the little ones are also affectionate, although it is not a mathematical formula ”. For Isabel Cuesta, the first step is to learn to differentiate between being cordial and being affectionate. He considers that affection has to come from within, not be imposed. “Friendliness can be learned from our example. If we are people who show interest in others, they will learn it and see it as something natural. If you walk into a store and say good afternoon so, when do you leave see you later, thanksWhat do you think they will do tomorrow? In order to A Cool Mother it is healthy to be cautious and not be affectionate with the first person who greets us on the street. “If within our own family we show ourselves affectionate and our children feel safe, they will see as normal to show that affection. If they are not familiar with receiving and giving those expressions of affection, it will not work out for them either ”. Both experts point out that the important thing is to respect their decision and not feel obligated.

“Not forcing is paramount. That they know how to say no, and feel that they can say it whenever they want is a great measure of protection against abuse. They can be told that we usually show our affection to the people we care about by giving a kiss when we say goodbye, or when we see them, but without forcing. They will understand that affection is not a measure of change, but that it occurs in a genuine and spontaneous way ”, the psychologist tells us. It is important to get rid of blackmail such as “Aunt Margarita gets sad because you don’t give her a kiss”, “if you don’t give me a kiss, I won’t give you the gift that I brought you.” It seems harmless, but it is not. What are we teaching them with these messages?