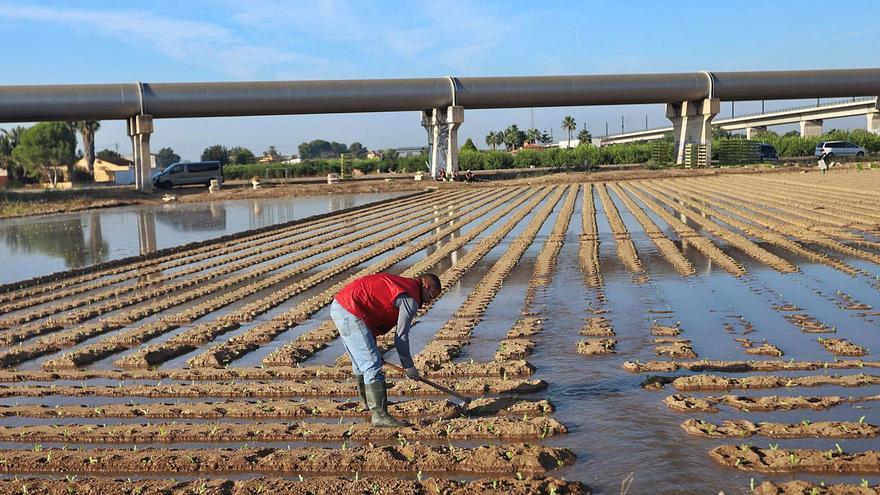 Fifty-eight billion euros allocated the EU to that chapter, the lion’s share of its total budget, and around 80 percent of that money was distributed according to area, that is, without taking into account production.

So there are people who have been collecting these aid without cultivating their land or without, in the case of doing so, taking into account the chemicals used to the detriment of organic farming.

According to critics of the current system, among its main beneficiaries are old noble families, such as the Queen of England herself, racehorse breeders, golf course owners or businessmen whose main activity has nothing to do with agriculture.

This will finally change with a stricter definition by Brussels of what is understood by “active farmer”, that is to say that recipients will have to demonstrate at least from 2023 that a certain part of their income comes from work. agricultural.

“It cannot be that a few oligarchs fill their pockets and that the land becomes only an object of speculation for some big investors. That was not the objective of the CAP ”, denounces, for example, Monika Hohlmeier.

This MEP of the Bavarian Christian Social Union, who chairs the budget control committee of the European Parliament, has commissioned a study on the fifty main recipients of agricultural subsidies.

Only the conglomerate of two hundred companies of the billionaire and until just a few days ago Czech Prime Minister Andrej Babis, benefited from 30 million from the CAP.

Babis is one of the heads of government that appear on the so-called “Pandora’s list” of individuals who hid their assets in tax havens, and now the European Parliament is trying to find out if part of the money stolen from the treasury came from European subsidies.

Not only Czechs, but also Hungarian and Slovak businessmen have been able to take advantage of the entry of these nations into the European Union to, like those of other veteran countries, shamelessly suck on the Brussels udder.

No one is free from sin, and thus, according to the weekly Der Spiegel, among the “suckers” is, for example, the German supermarket chain Aldi or the German furniture manufacturer Steinhoff.

These companies, which in principle have little to do with directly agricultural activity, benefit from millionaire subsidies while many small farmers are forced to throw in the towel.

In the opinion of MEP Hohlmeier, it would make a lot of sense to put a strict cap on area subsidies and instead demand a demonstration that a substantial part of the income of the recipient of these subsidies comes from farming.

According to the EU itself, among the objectives of the CAP are to guarantee a fair income to farmers, rebalance power in the food chain, act against climate change, protect the environment or preserve landscapes and biodiversity.

None of this has to do, however, with filling the pockets of individuals and companies that in principle have nothing to do with agriculture and that only want to suck from the common breast.