Gold price is at an 18-month high, close to the US$2,000 per ounce (/oz) level today (7 March 2022). Increasing geopolitical and economic turmoil globally is creating a gold rush. The safe-haven asset is seeing an interest shift out of equities and other securities. Rising costs are also adding on to inflation and impeding global growth leading to warnings of stagflation risk, which is traditionally supportive of gold.

Moving in line with the yellow metal’s price, the ASX all ordinaries gold sub-industry index (XGD) has gained over 4% on Monday (7 March 2022). The gold stocks index has moved up over 11.7% in a year. On this backdrop a few ASX gold mining stocks are also witnessing a price hike.

Note- The stocks chosen are of gold focused mining companies listed on the ASX, having a market capitalisation of over a billion dollars as of date. Share prices are as of 7 March 2022, 12 PM AEDT, on the ASX. Notably, the percentage change in share price of these gold stocks was over 3% on Monday.

Gold miner Newcrest Mining Limited has been buzzing on the ASX since last week after announcement of dividends. Today NCM share price has peaked further gaining over 4% on previous close, to trade at AU$27.15 a share by noon.

Newcrest began March’s trade with an interim dividend distribution of AU$0.104 a share, taking the shares higher on the ASX. Another push to its prices is coming from Havieron feasibility study, which as reported today, is on track and a report on the same is expected with the miner’s full year financials as at June 2022. Newcrest is also discussing an additional 5% stake acquisition in the Havieron joint venture. Other than this Newcrest has even obtained regulatory approvals for the acquisition of Canadian Pretium Resources Inc.

To add on to Newcrest’s probably increasing reserves kitty, spiking gold prices are strengthening its share prices further on the ASX. NCM shares are at their 6-month price peak as of date, few dollars below their 52-week high of AU$29.27. 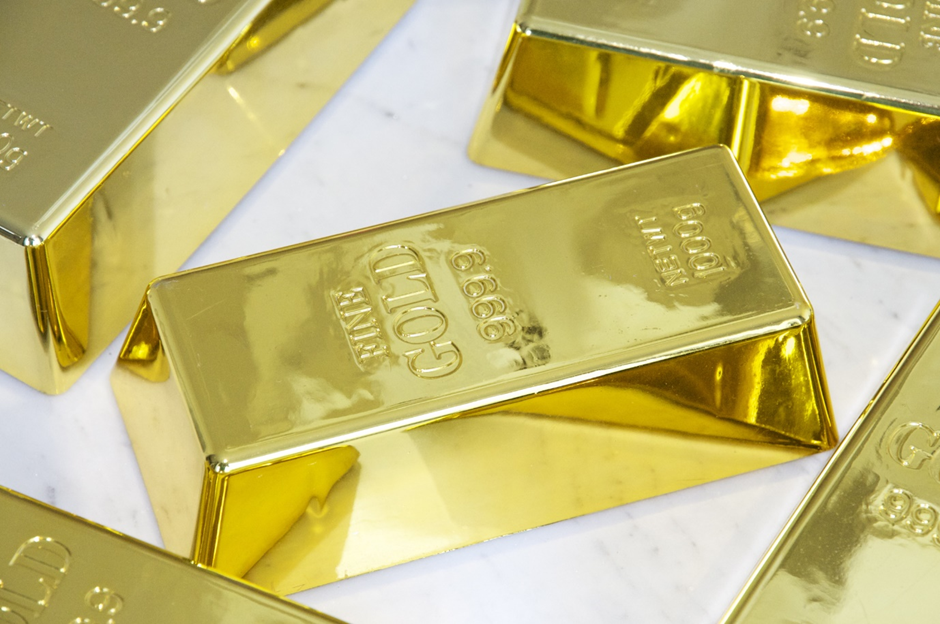 Shares of Northern Star Resources Ltd peaked over 6% on Monday to trade at AU$10.10 a share at noon. The WA based gold miner claims to be one of the world’s leading producers of gold and share price seems to be gaining on account of the global gold rush.

Other than the yellow metal’s demand pull, another reason is the record date for Norther Star’s interim dividend being 8 March 2022. The gold miner had with its H1-22 results declared an interim dividend of 10 cents per share (cps), up 5% on previous comparable period (pcp). The dividend hike was backed by a strong financial position and higher reported production numbers. Though realised prices for gold remained consistent the revenue was pushed by higher gold volumes.

Northern Star is also heading up with inorganic expansion, recently bagging in exclusive rights to acquire up to 50% interest in Canada based Windfall project from Osisko Mining. With strong reported volumes, ongoing expansion efforts and surging gold price, Norther Star shares are trading just about a dollar below its 52-week high price of AU$11.80 a share.

Evolution Mining Limited is another gold mining company gaining in line with the yellow metal’s price rally. EVN shares have started the new trading week gaining over 3.5%, to trade at AU$4.22 a share at mid-day.

Evolution Mining is another consistent dividend paying gold miner on the ASX, with latest distribution being a fully franked 3 cps. The company also has reported an EBITDA (Earnings before interest taxes depreciation and amortisation) growth of 44%, backing the distribution. Its mineral reserves have reportedly expanded 12% y-o-y and margin is also expanding on a growing exposure to golds ally metal copper.

The commodity price rally in gold and copper seems to be supporting the increased interest in EVN shares. As of date, EVN share is tipping closer to its 52-week high price of AU$5.44 a share.

Perseus Mining Limited is an ASX-listed Africa focused gold miner, whose shares are striding higher up like the gold price. PRU shares soared over 4% by Monday noon to trade at AU$1.91 a share. Perseus is also expected to go ex-dividend from Tuesday 8 March 2022, for its interim dividend.

In its latest interim financial report Perseus revealed a striking 87% growth in half yearly gold sales. The average sales prices have also gone up with a 76% growth in produced gold volumes. The groups net cash from operations was also up 137% on comparative period. Alongside this Perseus claims its current gold production at the top end of guidance range.

The group is also expanding its holdings and has signed an agreement to acquire Canadian Orca Gold Inc. However, rising demand for gold is also influencing its share price on the ASX, taking it close to its 52-week high of AU$1.92 a share.

As the uncertainty on the Russia-Ukraine problem continues, demand for gold, a traditionally presumed safe haven asset is increasing causing a price spike. In line with the yellow metal’s price rally shares of ASX-listed gold miners having a strong production or reserves profile are also gaining. Gold stocks seem to be rising on anticipated higher price realisations, backed by strong volumes and financial performance.