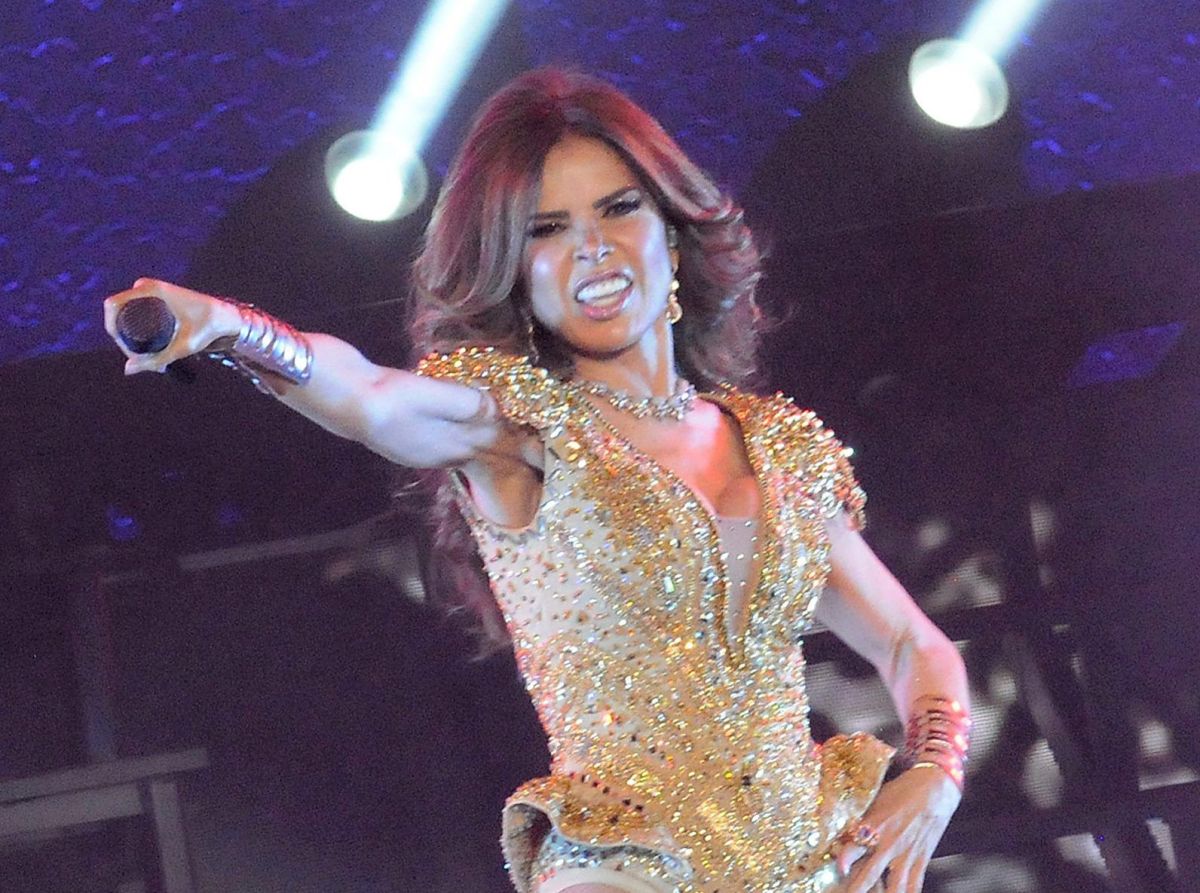 After Gloria Trevi and her husband Armando Gómez Martínez were singled out for alleged tax evasion and operations with resources of illicit origin, the singer’s legal team, the firm Ramírez Penilla Rubio Cuadra, denied the fact, ensuring that he had not been notified of any procedure or investigation against his client.

“There have been countless statements and totally unfounded and uncertain statements about the fact that there is a complaint against her for misappropriation of funds and misuse of funds in tax payments, and in her payments and accounting and tax matters, what that until today we have no knowledge that it exists.

“There is no type of investigation folder that has any element or probative data that could determine that there really is some type of conduct that she has displayed that gave rise to a criminal offense,” said the lawyer Sergio Arturo Ramirez.

Led by Ramírez Muñoz, the defense group assured that the accounting and assets of the interpreter of “The Recount of Damages” they are up to date and without any conflict; however, he indicated that, if summoned, they would come to verify it.

“To date there has been no notification or summons from any authority that has required her to present any type of accounting. Zero, there is nothing.

“All her accounting is perfectly fine, the lady is in order, she is calm and is willing that if at some point she is sent to summon or call her to appear to sympathize with any authority, ministerial or judicial, (may) appear with the documentation that is required to clarify any fact that is trying to impute “, added the lawyer.

What will be done legally is to file a defamation lawsuit against a group of communicators who have recently pointed out the also actress for illicit acts to which she was linked at the beginning of the year 2000, for which she was later pronounced innocent.

“What (Trevi) is looking for is for them to stop meddling with his family and person. He has already been in jail, he has already gone through a life process of many years, and today these people are wanting to relive events from the past that have already had consequences.

“The fact that one person or several or the media continue to insist on making a description of facts that bind underage persons in sexual conduct, for which, moreover, Mrs. Treviño has no responsibility, has both civil and legal consequences. penalties, and that must be taken into account; people, communicators, have to know their limits ”, sentenced lawyer Olivia Rubio.

The names of the people against whom they will issue the complaints They will be formally announced Thursday at a press conference.