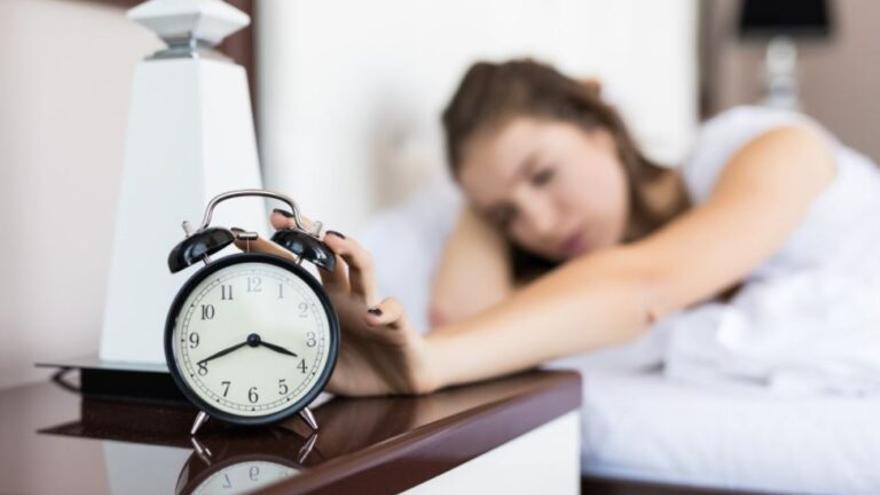 It is one of the worst times of the day: listening to the alarm clock. It takes us completely out of that pleasant moment to tell us that it is time to activate, to get going.

We don’t have much choice when it comes to choosing the time to get up. Whether for work, wanting to play sports or having to leave our house in perfect condition, the alarm clock almost goes on its own.

It may interest you: Eating fish and vegetables helps end depression

A circumstance, that of getting up, that could completely change the way we see it thanks to the study carried out by researchers from the University of Colorado Boulder and the Broad Institute of MIT and Harvard.

A study that tells us how positive it is … getting up even earlier!

An hour before, specifically.

That’s the variation discovered by science that appears to dramatically reduce anyone’s risk of reducing depression.

This variable would decrease to 23% if we start the day 60 minutes earlier than we are used to.

This study carried out by researchers from the University of Colorado Boulder and the Broad Institute of MIT and Harvard is the most robust carried out to date capable of analyzing how the chronotype, that is to say, the propensity that we have to sleep at a certain moment, influences the risk of depression.

Until now it was not known for sure if insomnia caused depression or was the depression the one that ended up leading to insomnia. Now, with this study, the conclusion is clearer.

The research and its conclusions have been published in the JAMA Psychiatry scientific journal.

Innovation is being able to quantify time

The conclusions obtained by the scientific team come after having analyzed more than 840,000 subjects within the trial.

The reasons that have led Colorado universities and Harvard To carry out the investigation is none other than that return to normality, or rather to the pre-pandemic routine, now that more and more people are beginning to return to their jobs.

This situation is forcing many and many workers to recover those hours they had before the arrival of the COVID-19.

It is the importance of quantifying exactly how long the routine of the subject in question would have to vary that gives special value to the study.

Previously, it was not known when that change occurs.

There are more than 340 genetic variants that influence our chronotype, so they used this information in their favor to determine the existence of 9% of «alondras«, People prone to getting up early, among the total sample.

They compared that with surveys and medical records from diagnoses of depression.

Thanks to highly valuable statistical techniques, comparing both variables, it was possible to give an answer, with a resounding yes, to the question of whether those who tended to get up earlier are also less likely to have depression.

The data indicate that, for those who do not have a tendency to get up earlyA, every hour before they go to bed, even if they sleep the same time as before, they will reduce the risk of falling into depression by 23%.

So much so that, if they managed to double their goal, that is, go to bed two hours earlier than normal, the data on the chances of suffering from depression would drop by 40%.

It is in this differentiation that the reduced risk of depression.

It may interest you: Anxiety, stress and depression: this is the other pandemic that affects health workers

One way to turn the situation around is to take the bull by the horns and jump into changing its chronotype so as indicated by the study by the universities of Colorado and Harvard, becoming a lark for healthier mental health.