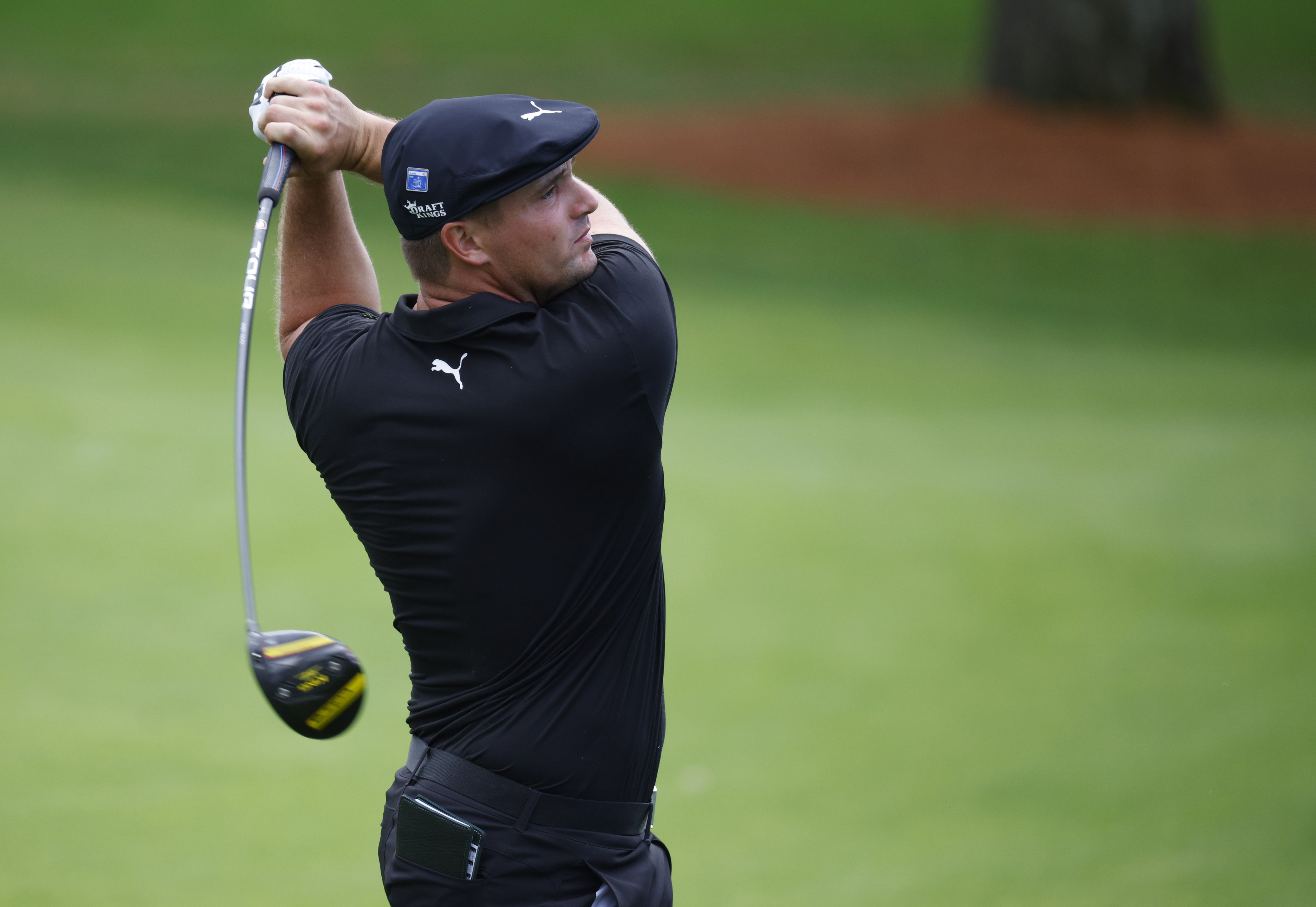 What is the essence of golf? Is it about hitting harder than anyone else, or showing more talent in the short game? The debate is more alive than ever after the distance that players hit the ball on the tee shot has reached unprecedented limits. The symbol of these new times is the American Bryson DeChambeau, a culturista he’s breaking all speed and meter records. It is not an isolated case, but the culmination of a revolution. Year after year, golfers eat land from the fields like the sea from the beaches. Until the offices have said enough. The two bodies that govern this sport and its regulations, the Royal and Ancient (R&A) of Saint Andrews (Scotland) and the USGA (American federation), announced on Tuesday their intention to change the direction that the game has taken to reduce, or at least slow down, increasing the distance.

The two colossi come together again, as they did recently to veto the celebration of large in fields owned by Donald Trump. Now they have jointly sent a series of proposals to the equipment manufacturers and open a period of several months for their consideration and debate. The most significant suggested change is reducing the maximum length a golf club can have, from 48 inches (1.22 meters) to 46 inches (1.17m). This modification would not affect the putters, the stick for the closest shots, in the green. Two other measures, much more technical, have to do with the methods by which a club and a ball are tested by a robot before their use is approved. To conform to the materials (a ball must have a maximum weight of 45.93 grams and a minimum size of 42.67 millimeters in diameter), from now on “the optimal conditions for launching the ball” would be simulated, so that in those perfect circumstances it does not fly more than 320 yards (292 meters).

From Tiger to DeChambeau

The changes are under study. If approved, rather than having great effects on the elite (hardly anyone uses a driver 48-inch, because of the problems of controlling the ball with it), would have the value of how the USGA and the R&A enter fully into the evolution of the game. Both organizations warned yesterday that the fields are becoming “obsolete”, however small, a situation that Tiger Woods already warned about in 2017.

The records with which El Tigre amazed the world are today a children’s thing. In 1997, the year of the revolution, Woods recorded an average distance of 268 meters with the driver. Bryson DeChambeau is currently averaging 300 meters. In current golf, the 1997 Imperial Tiger would be 118th on the circuit in that ranking.

The change is unstoppable. Technology has transformed clubs and balls into Firearms, and golfers have long been athletes who beat themselves up in gyms and take maximum care of their physical preparation. From 2019 to 2020, the increase in ground gained since tee it was 2.4 meters on the American circuit and 5.3 on the European. DeChambeau (27 years old) has lined himself with muscles to burst the ball. Already in the last Masters, in November, he threatened to play with him driver 48 inch which is now in question. He didn’t get to use it and lacked control of his balls (he finished 34th), but he also delivered incredible shots flying his ball over the trees in Augusta. And a threat: by the next edition, this April, you will have already learned to master the canyon. His calculations, the ball at 340 kilometers per hour and 370 meters from the start. A missile.

“The increase in distance threatens the future of our sport,” the USGA warned this Tuesday in its alarm signal; “We must ensure that golf can continue to live for 100 years and beyond.”