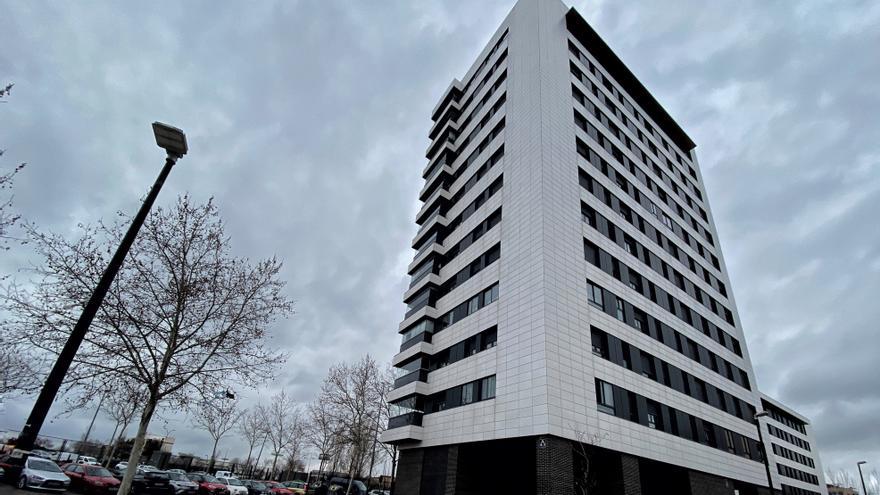 The living place in Spain it is urban, not rural, no matter how much a pandemic would suggest otherwise. At least this is what emerges from the appetite of buyers, who, after the strict period of confinement associated with the covid, is heading towards the big city. This is reflected in the official data on the sale of homes from the College of Property Registrars, which will serve as a thermometer to measure to what extent provincial capitals are more attractive than smaller municipalities in all the country. During the second quarter of 2012, twenty-six of the fifty capitals have gained relative weight over the total of sale and purchase operations carried out in their respective provinces in this same period.

During the months of the pandemic the numbers pointed the opposite and a certain inertia was taking place towards the search for housing in population centers with lower population density. The registrars noted the loss of relevance of the location factor when choosing a destination with respect to other factors such as surface area or type of dwelling. This was the case during the fourth quarter of 2020, where 38 of the 50 provincial capitals lost weight with respect to the total sales in their province. A year earlier, there were 41 who were in this situation, a figure that reflected the trend of relative weight loss in municipalities with a greater number of inhabitants.

Now instead the situation has been reversed and location is once again a determining factor in purchasing decisions at the end of the second quarter of the year.

The growth in demand in the provincial capitals has caused prices have been revalued, with the most expensive homes in San Sebastián (4,789 euros per square meter), Barcelona (4,165 euros), Madrid (3,543 euros) and Palma de Mallorca (2,749 euros), with increases that oscillate between 8.2% of San Sebastián and 0.6% from Palma.

Anticipating the causes of these changes in housing search patterns is difficult, both now during the pandemic and now. The results should be monitored over a long period as they are relevant and not immediate family and personal purchase decisions, as recognized by the registrars themselves. Although there are some clues that allow us to explain why currently the appetite to settle in municipalities with lower population density has slowed down.

On the supply side, there are more homes available in the capitals, among other reasons, due to deaths due to covid. Part of the houses have been put on the market by the descendants of their owners. These capitals, in addition, are economic centers of greater importance than the municipalities with lower population density and their homes can become haven for investors.

Also Read  No one is safe from the rich elite's abuse of British law. Just ask Charlotte Leslie | Nick Cohen

Demand reacts to these supply conditions (which is more limited in rural areas), but also to other sociological conditions. “The big cities stopped being attractive in a pandemic and people from other rural areas did not arrive there. But there was no outward urban exodus with negative migratory balances. It could be said that the myth of rural success was just that, a myth ”, explains Joaquín Recaño, professor of Geography at the Autonomous University of Barcelona and deputy director of its Center for Demographic Studies.

Population movements, indeed, “are slow and require time to consolidate. In a pandemic there was interest and certain displacements to smaller municipalities and regional capitals, but it gives the impression that they have been quite ephemeral,” agrees Luis Camarero, Professor of Sociology and Director of the Department of Theory, Methodology and Social Change at UNED (Madrid). lack of interesting offer for families, connection problems and a generalization of the telecommuting less than expected it may have contributed to this less interest in leaving the big cities.