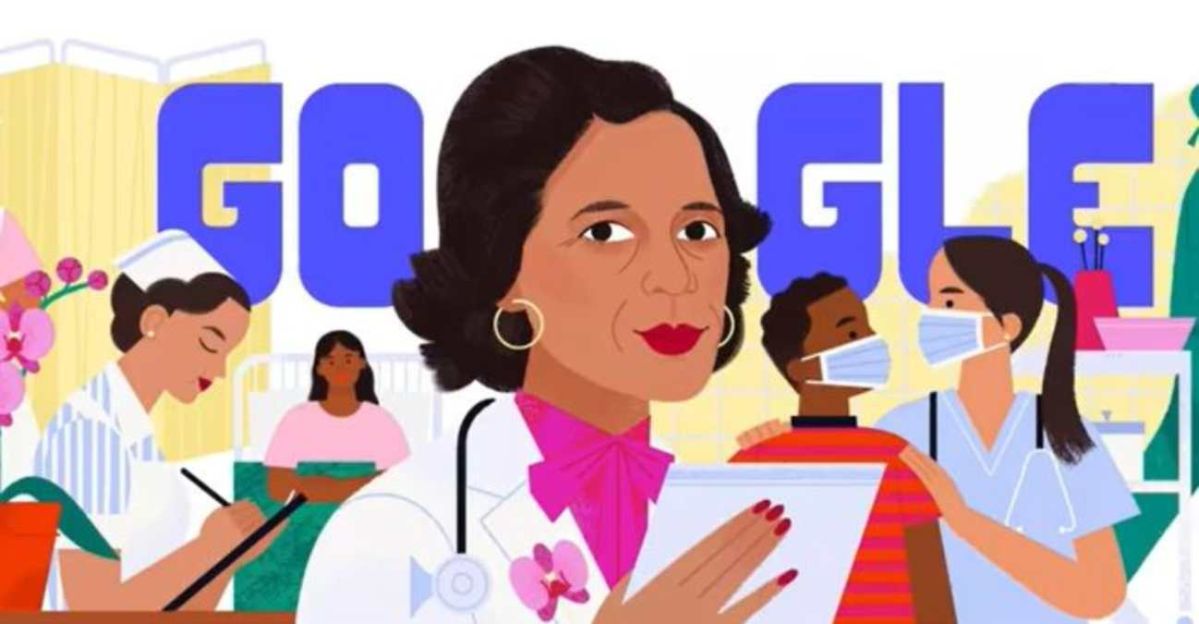 Officially, This Wednesday, September 15, the to the Hispanic Heritage Month celebrations in 2021 throughout the United States. Google has decided to join the celebration with a Doodle special.

Ildaura was born on September 6, 1920 in Panama, into a family full of professionals dedicated to the health sector.

Murillo-Rohde immigrated to the United States in 1945 to study nursing in San Antonio, Texas. Subsequently She moved to New York to attend and graduate with a bachelor’s degree in psychiatric and mental health nursing at Columbia University.

This woman did not stop preparing, so she continued studying to achieve various masters and doctorates, which led her in 1971 to become the first Hispanic nurse to earn a Ph.D. from New York University. In addition, she was awarded a scholarship from the American Academy of Nursing, one of the highest honors in this profession.

Throughout his career, Murillo-Rohde worked hard to improve the lives of Hispanic doctors and nurses, as well as improving the quality of health care in her community, advising policy makers on issues affecting Hispanic communities, and equipping other Hispanic nurses with the skills to do the same.

This was what motivated her to found the National Association of Hispanic Nurses (NAHN), the nation’s premier professional society for Hispanic nurses, focused on improving the health system for the Hispanic community; and she was also its first president.

What began as a small organization has grown to include 47 local chapters across the country, each of which serves as a representation of the important voice of Hispanic nurses in the nation. NAHN currently supports Hispanic nurses through various programs, including the Dra. Ildaura Murillo-Rohde Fellowship.

She also became a consultant for the World Health Organization (WHO) and a representative at the United Nations Children’s Fund (UNICEF).

Other honors include being the first Hispanic Dean of Nursing at New York University, and being named a “Living Legend” by the American Academy of Nursing in 1994.

Murillo-Rohde passed away on September 5, 2010, just one day before his 90th birthday.

His Doodle was created and illustrated by Los Angeles Latino artist and designer Loris Lora.

2020: A productive year at the service of our community

How do Latinos identify themselves in the United States?