If you are skilled and have a terminal between the Google Pixel 2 and Pixel 6 Pro, you will soon be able to repair it at home with original parts and specific guides.

Currently repairing mobile devices at home seems like a complicated thing to do. State-of-the-art terminals are increasingly complicated to disassemble and access their entrails, but this does not mean that it is impossible for the most skilled hands. And, is that, there is a group of users who have spent years fighting for the right to repair.

His fight seems to have begun to bear its first fruits and, is that, over the last few weeks we have seen how different companies have positioned themselves to the idea of ​​offering parts and instructions so that anyone can repair their terminal from home. Oddly enough, one of the first to offer this was Apple.

Within Android, the one that took the step was Samsung as we discussed a few days ago, but now another powerful company would join it and we hope it will serve as an example for many others. It has been Google itself that has advanced towards the possibility of offering parts to users willing to gut their Pixel mobiles.

Also Read  PS5 and PS4 March update: what's new and how to update

Google has also given the news on its official blog where they also comment on the devices that fall under this repair program. The terminals that will be included in the iFixit and Google proposal are all the devices between the Google Pixel 2 and the Google Pixel 6 Pro, integrating several generations of terminals. 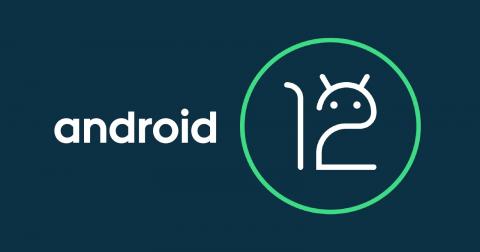 Between the pieces or, rather, the parts that can be purchased are both the screens and batteries and cameras. Although the components will increase progressively and according to what has been seen, these parts can be purchased both individually and through repair kits already made up of both parts and tools.

In addition, all these kits will have their respective assembly guides. In some cases these guides will be written and in other cases they will be videos. At the moment the program will be available in the United States, United Kingdom, Canada, Australia and the countries of the European Union where Google devices are marketed.

Yes indeed, no specific date has yet been set for this program to start. Google has commented that it would be throughout this year, we will be attentive to inform you when the time is right. Meanwhile, the only thing left is to wait until they decide to make the announcement with an official date.