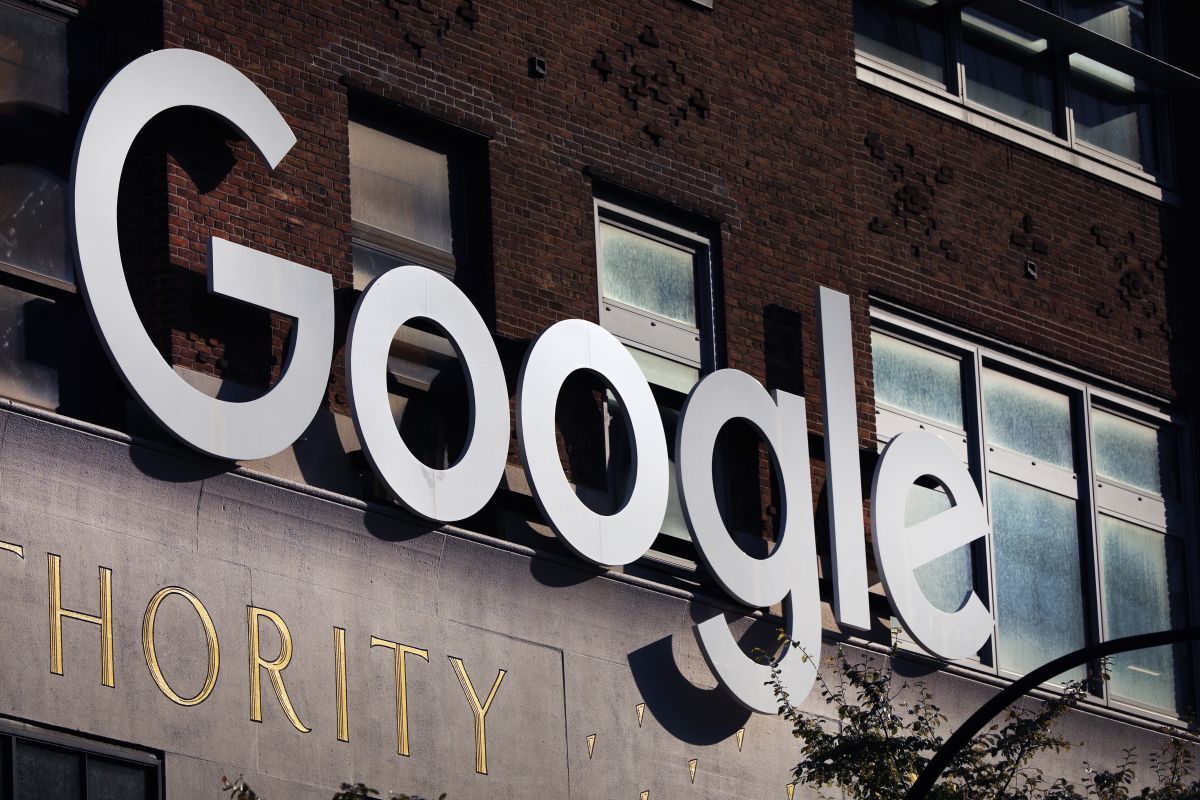 The lawsuit notes that Google teamed up with Apple to make its browser the default for its products.

Google is accused by 10 states of monopolistic behaviors related to the use of the technology you use to generate advertisement.

The lawsuit mentions that the company tried to “crush” the competition by exclusion tactics which includes an agreement with Facebook, its biggest competitor, to manipulate online advertising quotas and violate the privacy of millions of users.

“The Supreme Court has warned that there are things like antitrust evils. This litigation will establish that Google is guilty of such evils and seeks to ensure that Google does not act to an advantage, “mentions the lawsuit that has 130 pages.

Two months ago the Justice Department and 11 states filed a similar lawsuit accusing the company of violating antitrust laws in its search and advertising businesses.

The new lawsuit focuses on the technology that the company uses to display advertising when users visit a web page in which the states of Texas, Arkansas, Idaho, Indiana, Kentucky, Mississippi, Missouri, North Dakota, South Dakota and Utah participate according to The Wall Street Journal.

The demand for Justice Department notes that the tech giant teamed up with Apple to make the company’s search engine the default for the company’s products, including Siri assistant and its Safari browser.

“Google suddenly used its monopoly power to control prices, engage in market collusion to rig prices, which is a tremendous violation of justice,” said Ken Paxton, the Texas Attorney General, in a video posted on Twitter

This internet Goliath used its power to manipulate the market, destroy competition, and harm YOU, the consumer. Stay tuned… pic.twitter.com/fdEVEWQb0e

Related: How does it affect you that Google is accused of being a monopoly in the United States?

Google controls one of the most important pieces of the online advertising market since its platform allows users to monitor the interests that users have and that can benefit marketing campaigns. The lawsuit led by prosecutor Paxton ensures that Google He threatened companies in the advertising industry that if they left the platform, their website traffic would be seriously affected, warning of the power they have.

A spokesperson for Google he disqualified the statements of the Texas prosecutor assuring that the company has invested in state-of-the-art advertising technology services that would help businesses and benefit consumers. The representative said that online advertising rates are declining and are lower than the industry average. “We will firmly defend ourselves against unfounded lawsuits in court,” the spokesman said.

The lawsuit filed on Wednesday also states that Google as well violated the privacy of millions of users by signing a deal with Facebook in 2015 that gave him access to millions of end-to-end encrypted WhatsApp messages, photos, videos, and files.

According to the site Politico Google is expected to face a new lawsuit on Thursday led by Colorado and Nebraska prosecutors.