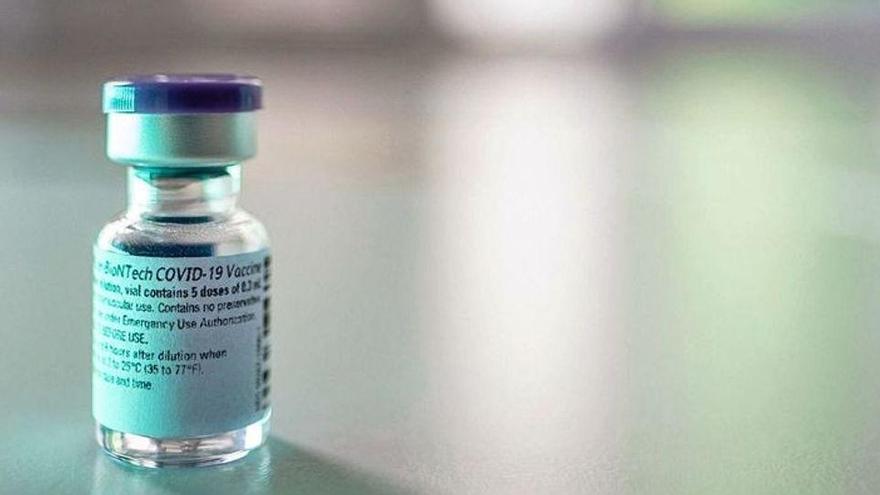 As EL PERIÓDICO has learned, for days there has been a working group formed by representatives of the Ministries of the Interior, Health and Science aimed at making decisions and adopting measures in collaboration with other organizations – such as the Spanish Medicines Agency – that guarantee a safety and protection device for vaccine supply. As well energy systems for cold rooms will be taken care of since the first doses to arrive will be those from the Pfizer and BioNTech laboratories, which must be kept at extremely low temperatures.

It will be precisely Pfizer, given the sensitivity of its product, which will take care of delivering the vaccines to all EU states (transport is included in the price agreed between Europe and the pharmaceutical company) once it has been officially endorsed. for marketing by the European Medicines Agency (EMA). That could happen on December 21. If the EMA gives its go-ahead, the European Commission is expected to launch an accelerated approval of the vaccine within the next 72 hours. After those procedures, large-scale inoculation in Europe could start from 26 of this month.

Pfizer has also planned to complement the official security of each State with its own shipment tracking system. “Each shipment carries a GPS-enabled thermal sensor with a control tower that will track the location and temperature of each shipment through pre-established routes,” sources from the laboratory told EL PERIÓDICO. “GPS loads will allow us to prevent deviations unwanted and act before they occur. ”

In addition to providing security and custody to the entire process described so far and, especially, to the fifty points chosen and dispersed by the autonomous communities to deposit the first doses, the Government and the intelligence bodies are especially concerned about cyberattacks. With the imminent arrival of the vaccine in Spain, the efforts that have been made in this field for months have been redoubled. As an example, all the scientific groups that in Spain carry out studies on vaccines and drugs linked to Covid-19 have additional cybersecurity measures in place, since attempts at powerful attacks on their systems were detected already before the summer.

Now, with the immunization campaign about to arrive, the National Cryptological Center -an organism attached to the CNI- and the Joint Command of Cyberspace -Defense- are playing a key role to avoid as much as possible sabotage to health or logistics centers, especially after a powerful cyberattack on the European Medicines Agency last week, in the process of evaluating the first vaccines against covid. This type of crime is taking precedence with health institutions in the pandemic, without Spain being an exception.

For this reason, in the security device that is being prepared around general inoculation in the country, the need to protect as a vulnerable point the registry of patients and their medical data, which work in the records, is considered relevant, among other things. guarded by hospitals and health centers, and the registration system for each dose per patient has been the subject of debate.

That’s where the intelligence officers are. In that and in detect dangerous campaigns in networks such as the attempts to sell supposed vaccines and treatments against the virus in what they call the ‘dark web’ or dark internet, that is, networks parallel to the one that is public and that requires specific software or configurations. Also add to it the monitoring of disinformation campaigns against vaccination.