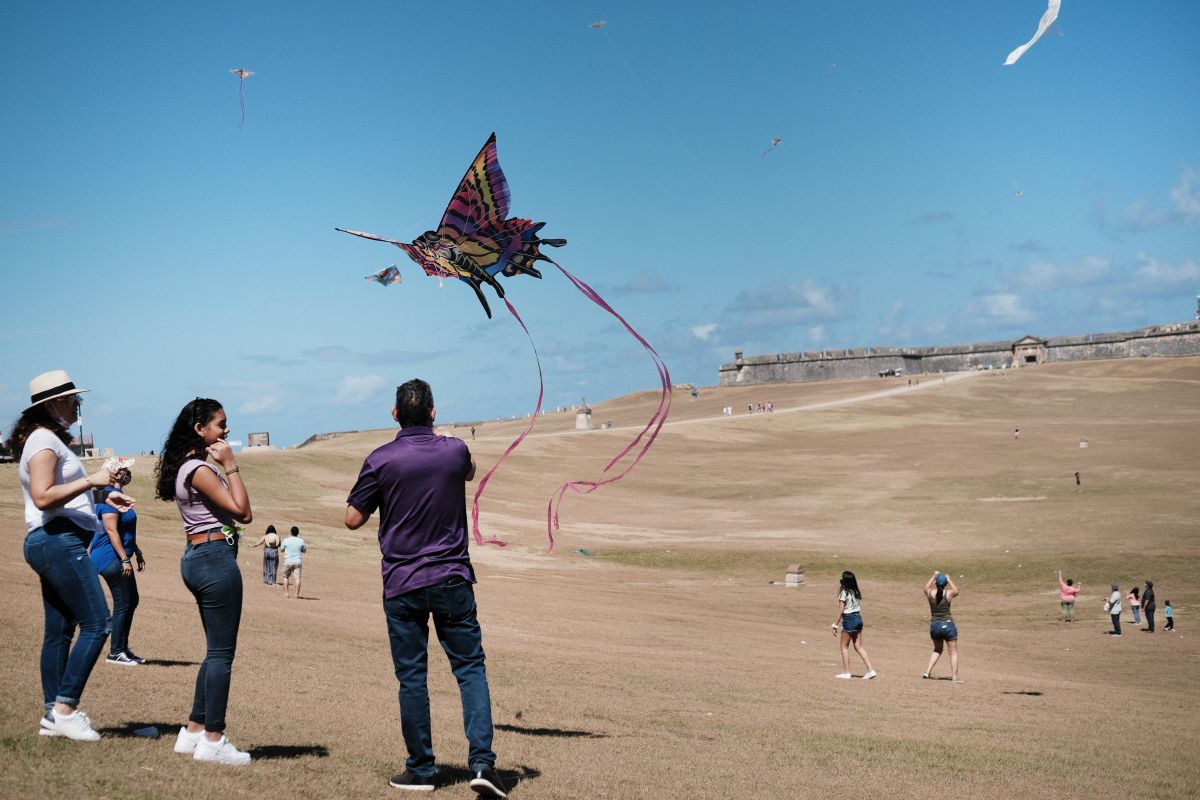 SAN JUAN – Puerto Rico could recover normality at “sometime” this summer after the impact of the COVID-19 pandemic in 2020, according to the island’s governor, Pedro Pierluisi, while the steady pace of vaccinations against the virus continues and awaiting the announcement of new measures against the coronavirus on Thursday.

And it is that, according to Pierluisi assured this Wednesday, a return to “normality” is “glimpsed” on the island sometime between June and July, months in which summer camps are held for children in a face-to-face format, as proposed by the designated secretary of the Sports and Recreation Department, Ray Quiñones.

“At the rate we are going, this type of activity (summer camps) is going to be carried out,” Pierluisi said in a radio interview with the WKAQ network.

The new order will start on May 24

Pierluisi announced that on Thursday he will announce the new changes to the executive order against the coronavirus that would enter into force on May 24.

The governor anticipated that the new provisions, which will last two weeks, will be framed in the projection that the wave of infections that affected the island in April has already diminished.

Pierluisi explained that with this new two-week executive order he wants to be cautious and avoid that “halfway” it has to be changed, even if it is to further alleviate the situation.

“I am monitoring the statistics. We have been down for several weeks now and we cannot claim victory, but the frame has definitely improved tremendously. The level of positivity was 13% and it is already 5% ”, he assured.

Curfew between midnight and 5 a.m.

The current executive order includes a curfew between midnight and 5 a.m., while commercial establishments, including restaurants, must cease operations at 11 pm

Gas stations, however, are excluded from these closing hours, although they cannot sell alcoholic beverages after this time.

Meanwhile, the percentage of occupancy in shops and restaurants remains at 30%, guaranteeing the minimum physical distance of six feet (1.83 meters) between diners.

Likewise, social activities are prohibited without having a dispensation granted by the Secretary of the Interior, unless expressly permitted.

However, those social activities, such as weddings, birthdays or teenagers, awards ceremonies, corporate activities and assemblies are exempt from requesting a waiver.

The executive order, in turn, allows the opening of theaters and amphitheaters, but, for now, the coliseums are excluded.

Mass activities are still strictly prohibited, as well as crowds on beaches, rivers or swimming pools, among others.

The incidence on the island

On the cases of COVID-19 on the island, the Department of Health reported this Wednesday 23 people confirmed infected with the virus, as well as seven deaths, including a 25-year-old man.

Finally, as detailed by the PREIS Vaccination System on the website of the Department of Health, 2,301,079 doses of vaccines have been administered on the island, and 1,318,079 people have received at least one dose of the three vaccines that are being inoculated in Puerto Rico.

The population of Puerto Rico is 3.1 million inhabitants.