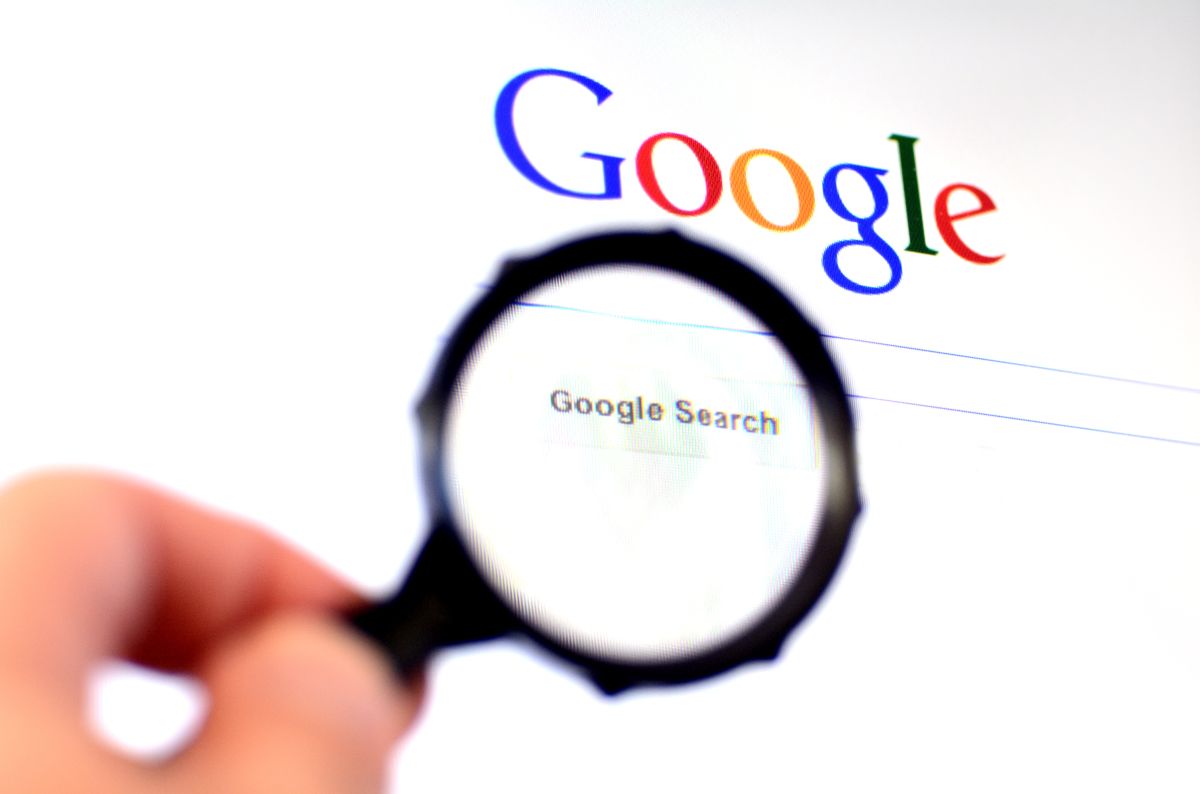 Google knows too much about us and makes the most of the information it collects, for that reason Texas, Indiana, the state of Washington, and the District of Columbia filed a lawsuit against the technology company, calling it deceptive location tracking practices that invade users’ privacy.

Reuters released information from the lawsuit on Monday, where Attorney General Karl Racine in Washington, DC, in a statement, said: “Google falsely led consumers to believe that changing their account and device settings would would protect your privacy and control what personal data the company could access“.

However, the Alphabet Inc company “continues to systematically monitor customers and profit from customer data,” the statement said. So Racine qualifies the practice as “a clear violation of consumer privacy.”

For his part, Texas Attorney General Ken Paxton charges that Google misleads consumers by continuing to track their location even when users try to avoid it.

Google “continues to track users’ location through other settings and methods that it does not adequately disclose,” Paxton said.

On the other hand, Bob Ferguson, the attorney general for the state of Washington, explained that in 2020 Google earned nearly $150 billion from advertising, emphasizing that location data is key to Google’s business, so it has a financial incentive to dissuade users from retaining access to that data.

Faced with the accusations, Google’s position was made known through spokesman José Castañeda, who affirms that the prosecutors are presenting a case based on “inaccurate claims and obsolete claims” about your configuration.

The spokesman assures that the company, owned by Alphabet Inc, has always incorporated privacy functions in its products and that provide robust controls for location data.

Also Read  The mystery of children who do not intrigue science

Meanwhile, Democratic Senator Richard Blumenthal said that “Congress must urgently confront this moment in the privacy crisis by passing a comprehensive law that provides the privacy protections that Americans need and deserve.”

For the politician, the accusations of the four attorney generals are a sign that technology companies they continue to cheat and prioritize profit over user privacy protection.