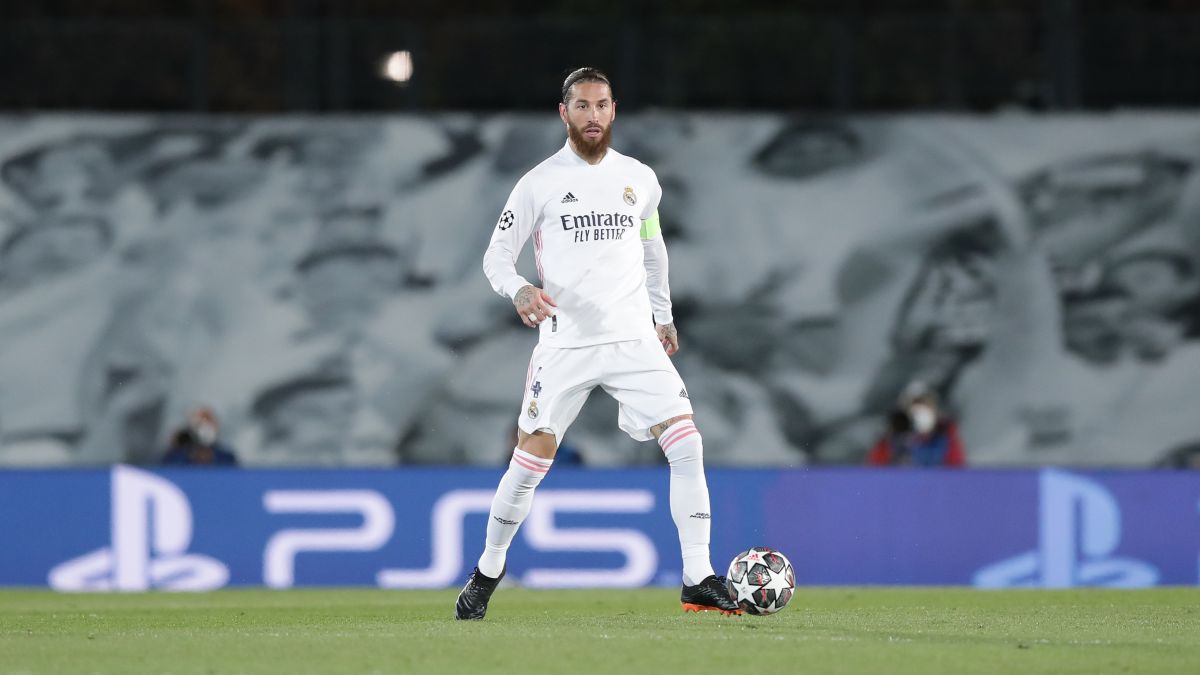 The non-inclusion of Ramos surprised many.

Sergio Ramos was left out of the Eurocup. And with his absence, a historical fact and not very positive for Real Madrid: For the first time, none of the players in the merengue squad will be part of the Spanish national team in a European Championship.. This speaks of the lack of national references that the white club has, with the exception of its captain, who has had a season to forget.

In this case we are talking about the Eurocup, but It is the first time it has happened in a final phase of any tournament. It is well defined by “MisterChip”, an expert in sports data. Always, until today, a Real Madrid player had said present in the competitions in Spain.

#OJOALDATO – Spain will go to a final phase (World Cup / Euro / Confederations) without a single Real Madrid player for the FIRST TIME in its entire history.

News of the Spanish players of Real Madrid

Although several of the Spanish players of Real Madrid came to make up the Spanish team, their realities right now dictate a downward line in terms of performance, which is not in line with the revolutionary intentions that Luis Enrique, coach of the “Roja” aims to achieve. .

The teams with the most presence in the Spanish call-up are the Manchester City (Eric García, Rodri, Ferrán Torres) and the Barcelona (Jordi Alba, Sergio Busquets, Pedri). Luis Enrique has renewed a large part of the squad that played the 2018 World Cup in Russia. He is determined to renew even when public opinion has questioned his decisions. All or nothing.

The Real Madrid footballer will miss the Eurocup …

The announcement of the Spanish National Team for Euro 2020#CentralFOX pic.twitter.com/eOufdJNOtk