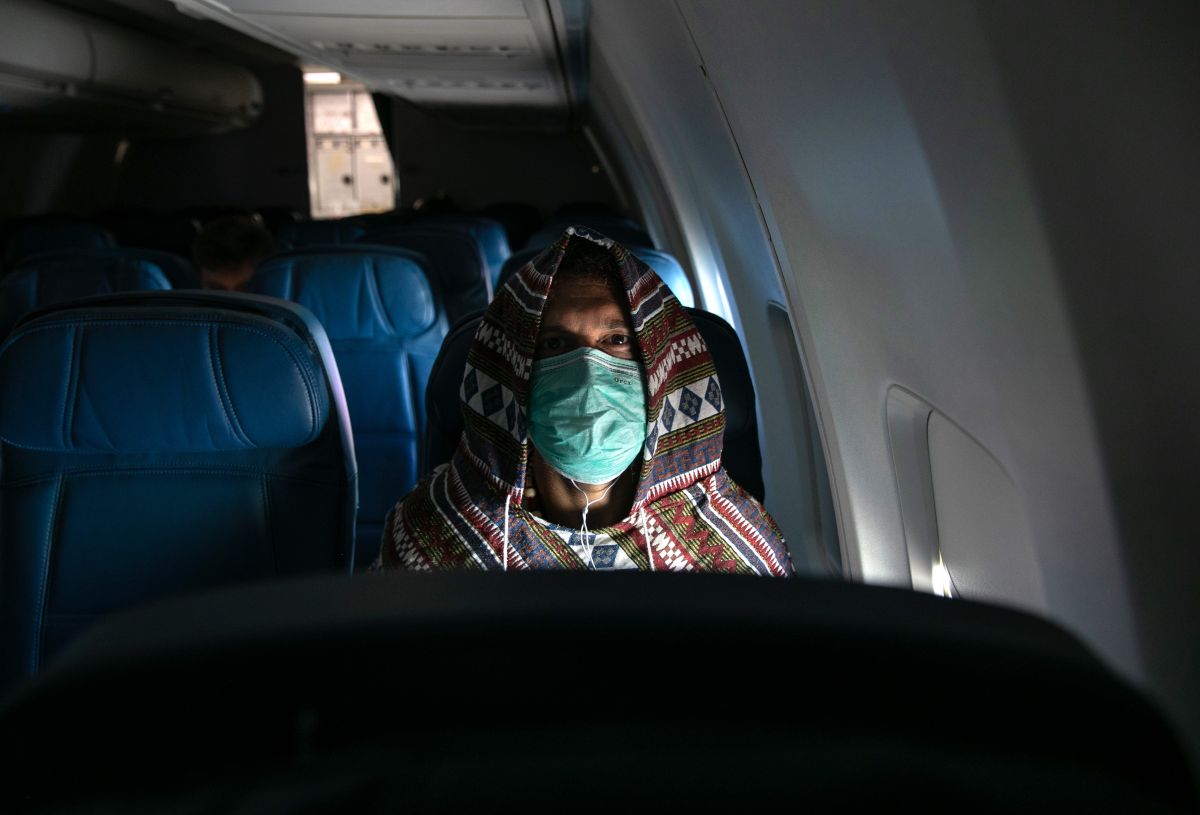 Not all of the company’s planes have in-between spaces.

Delta Air Lines extend your middle seat blocking policy until March 30, 2021, as announced by the airline in its Web page this Wednesday.

Most airlines in the United States have stopped using this policy since they assure that operating routes with medium capacity is not a sustainable measure in the long term, it is also yet to come the holiday season.

Southwest Airlines announced at the end of October that it will be until December 1 when it will continue with its policy of keeping a reserved seat while Alaska Airlines has agreed to lock the seats until January 6, 2021.

United Airlines admitted in June that blocking single-row seats on flights was a strategy companies used to make passengers feel safer without having any real benefit.

Airlines have insisted that the air in the aircraft cabin passes through HEPA filters that together with the use of masks by passengers, help reduce the risk of the spread of COVID-19.

Leaving spaces free is causing losses for airlines, however, Delta says continuing with policy reassures customers and make them more comfortable flying during the pandemic. Also, the seat lock is a reason for customers to book flights on Deltasaid the airline.

Ed Bastian, Delta CEO, said the end of the policy will be based on “consumer sentiment and confidence in air travel.”

Related: A female passenger refuses to wear a mask and hits a Delta flight attendant at the Miami airport.

Blocking the middle seats could be a way that Delta seek a competitive advantage as airlines try to recover from the pandemic. Analysts say that as vaccines roll out, it will allow airlines to have more reservations.

Delta has limited its aircraft seats to 75% of its capacity in the main cabin since October. In the business class of the widebody Delta aircraft that have more space, the seats are not limited.

Related: United Airlines admits that blocking the middle seat on flights “is just a strategy” to make customers feel safer.

Not all the company’s planes have in-between spaces. In the connecting flights that have two seats on each side of the aisle the airline will only block some seats and in the case of families traveling together they can reserve the middle seat to occupy the entire row.