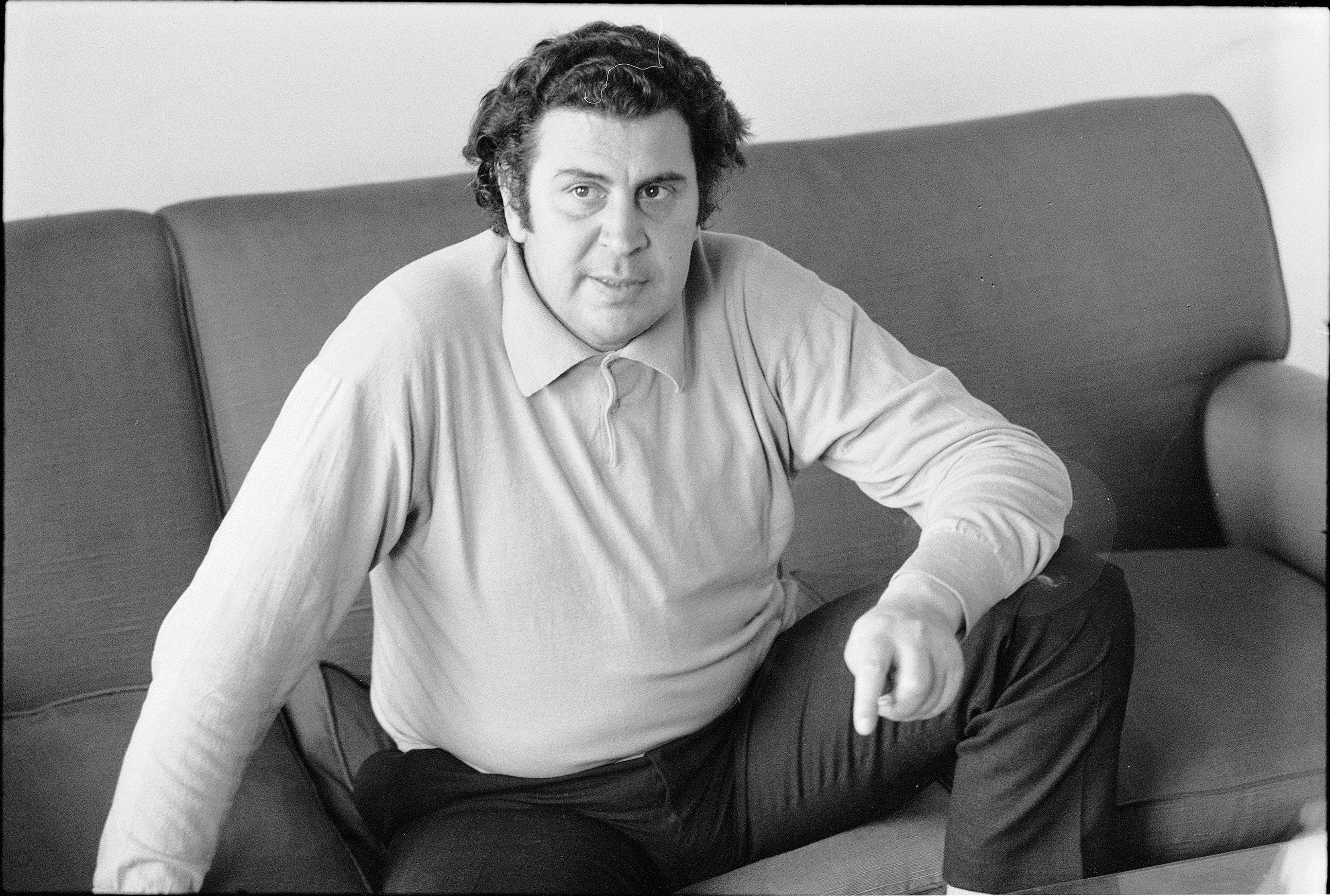 The Greek composer Mikis Theodorakis has died at the age of 96 in his home in Athens, as announced this Thursday by the Hellenic Minister of Culture, Lina Mendoni. One of the great musicians of the country, he will always be known for composing the soundtrack of the film Zorba, the Greek, directed in 1964 by Michael Cacoyannis and starring Anthony Quinn, and for his political involvement and fight for democracy in Greece.

The president of Greece, Katerina Sakellaropoulou, has expressed in a statement that her contribution as an artist has “an incalculable value for our musical culture.” He also recalled his importance in his time in politics: “He lived with passion, a life dedicated to music, the arts, our country and its people, dedicated to the ideas of freedom, justice, equality and social solidarity. He wrote music that was intertwined with the historical and social developments of Greece in the postwar years, music that provided encouragement, comfort, protest and support in the darkest periods of our recent history ”.

Theodorakis, who was born in 1925 on the island of Chios, had been retired for some years due to health problems. The musician has a great political relevance in his country. After the 1967 military coup the military junta imprisoned him and his music was banned. He was even tortured. Artists such as Leonard Bernstein or Arthur Miller led a campaign to demand his release.

Once released in Paris, he was relentlessly opposed from exile to the military junta. He began an international campaign of concerts and contacts with world leaders who helped overthrow the regime in Athens years later. He returned to his country in the seventies and since then he has made his artistic career compatible with politics. He was active in left-wing groups until 1988 when he joined the conservative party due to corruption cases in progressive formations. He was a deputy in two stages in the 1980s and 1990s, and a minister in the coalition government between the center-right and the Communists.

In an interview with EL PAÍS in 1989 he was asked how he could go from left to right. He replied: “For Greece, today, what matters is not to enthrone the dictatorship of the proletariat, to build communism or socialism. It is a question of democracy. We have a 15-year democracy, as in Spain. You have come out of a 40-year dictatorship, but when there was that attack in the Cortes [en referencia a la intentona golpista de febrero de 1981] all parties supported democracy, including my friend [Santiago] Cheek. Why is there no common position here on national issues, such as democracy and terrorism?

He was the most illustrious composer in Greece. He wrote symphonies, operas, ballets, music for theater and even protest marches. Hundreds of classical and popular pieces, some composed while incarcerated. What gave him the most popularity were the soundtracks. In addition to Zorba, the Greek, made those of WITH (1969), directed by his compatriot Costa-Gavras, or Serpico (1973), the thriller by Sidney Lumet starring Al Pacino.