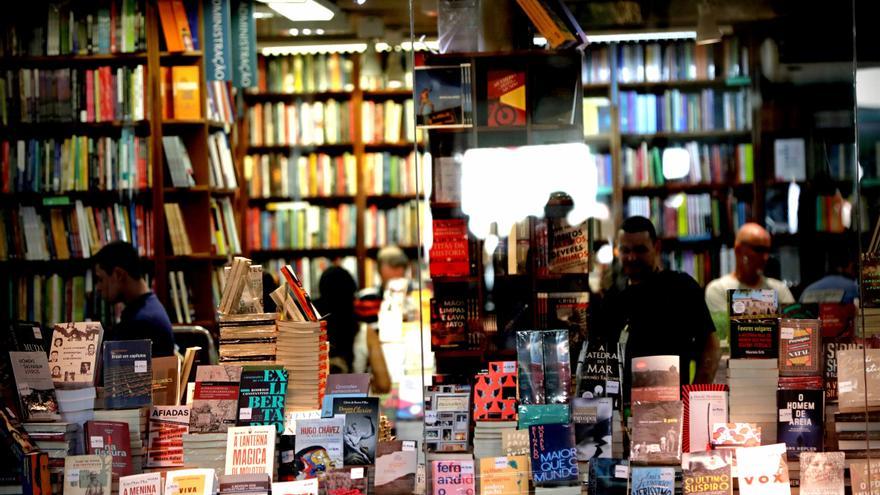 The ‘Complete Stories’ by Gustave Flaubert, ‘Pending Accounts’, by Vivian Gornick, or ‘Sagittarius’ by Nataliza Ginzburg, are some of the ten works that the Cegal platform, made up of hundreds of independent bookstores, has recommended as outstanding readings for this month of December.

‘The Bookstores Recommend’ is a literary recommendation platform promoted by the Spanish Confederation of Booksellers Guilds and Associations that offers the selection of the ten most outstanding books of the month, read and voted on by 150 independent booksellers among the editorial news received in recent weeks.

A selection that includes works of fiction, non-fiction, children and young adults, and comics, such as the following:

A ‘new old nouvelle’ by Natalia Ginzburg, originally published in 1975 and in which she tells the story of a middle-aged woman who, bored after the death of her husband, moves to the city, where she plans to open an art gallery .

Bookstores have highlighted the ‘overwhelming torrent of imagination’ with which the misadventures and lives of the inhabitants of Kimberly Clark Weymouth are narrated, an eternally snowy town that revolves its existence around the famous author Louise Cassidy Feldman.

When the bicentennial of the French author is celebrated, Flaubert’s stories, translated and edited by Mauro Armiño, meet for the first time in Spanish.

Nine essays in which the American talks about literature or, better, about reading, about her way of getting involved in what she reads and about the commitment to herself that she establishes through the pages she has read.

‘How to keep ash on the chest’, by Miren Agur Meabe (Bartleby)

Work of the recently awarded the National Poetry Prize, the first to be awarded to a poetic work originally written in Basque.

What is hidden in the starry sky? ‘, By Aina Bestard (Zahorí Books)

Aimed at the youngest readers, the book proposes a journey through the different constellations that can be observed from different corners of the world.

‘The Cherry Diaries’, by Joris Chamblain and Aurelie Neyret

Children’s comic that tells the adventures of Cereza, a curious and intelligent eleven-year-old girl who dreams of being a writer and who grows up and lives different adventures over the course of five installments.

‘Girl on a motorcycle’, by Amy Novesky

The proposal for young readers is this true story of Anne France, a girl who in 1972 took a backpack and her motorcycle and went around the world.

Unscrupulous mobsters, journalists, actresses, corrupt politicians and union leaders intersect in what is the ‘most ambitious’ work in this ‘noir’ saga set in 1950s North America and starring humanized animals.

Max has traveled to the exotic Amazon jungle in the 70s, a young man looking for a father he never knew. Adventure and ‘thriller’ with the impressive and dramatic setting of the Amazon, an inhospitable territory plagued with violence, prostitution networks and the law of the fittest.