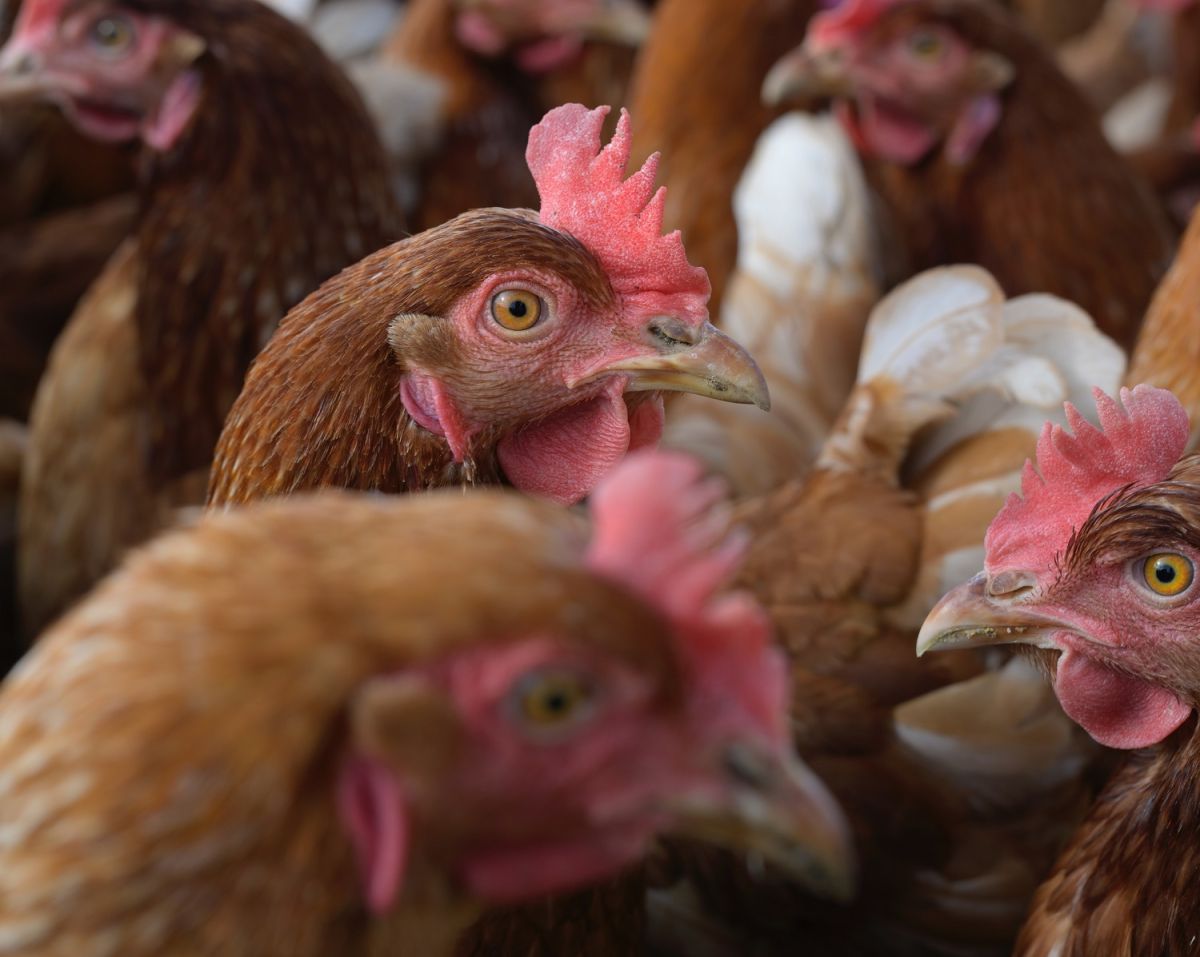 When something related to China and a virus is read in the headlines, it obviously draws attention after everything that happened in 2019 when the new coronavirus pandemic began in that country with a first case detected in Wuhan. Now the Chinese authorities have reported on a first case of a man infected in China with H10N3 bird flu. And this is what you should know.

How and when did it start

A 41-year-old resident of China’s Zhenjiang province was admitted to a local hospital on April 28. From five days before had a fever and other symptoms that were not disclosed by the Chinese National Health Commission (NHC), an authority that reported the case in a press release. Nor did he detail how the contagion could occur.

Just on May 28, after performing a genomic sequencing of the virus that the subject presented, the China Center for Disease Control and Prevention determined it to be an infection from the H10N3 strain of bird flu. This occurred a month after the man was hospitalized.

There are no more cases so far

Authorities quarantined the patient’s close contacts and are under monitoring. Jiangsu Province took measures to prevent the risk of an epidemic and formed a working group to assess the risks. So far no other cases of H10N3 bird flu infection have been detected in humans, either in China or anywhere else in the world., according to the NHC.

H10N3 is a pathogen present in poultry but, according to Chinese health authorities, it is not very effective in being transmitted from person to person, so this man’s infection was “an exceptional case”. “The risk of a large-scale outbreak is extremely low,” the NHC said.

Although this strain of bird flu is highly contagious among poultry, rarely infects humans with a mortality rate of 60%. People who work with poultry are most at risk of getting sick, which is why the NHC recommended avoiding direct contact with dead or diseased poultry. Those with any symptoms should wear a mask and seek medical attention.

The pathologist Yang Zhanqiu, from Wuhan University, told local press that the H10N3 avian influenza virus “presents a low risk to humans and there is no evidence to indicate that it can be transmitted from person to person“.

To start the day with a chill: China announces the first human contagion of the H10N3 bird flu virus. The experts of the National Health Commission call for calm, stressing that its transmission capacity is low. https://t.co/KAqSt5IpHE