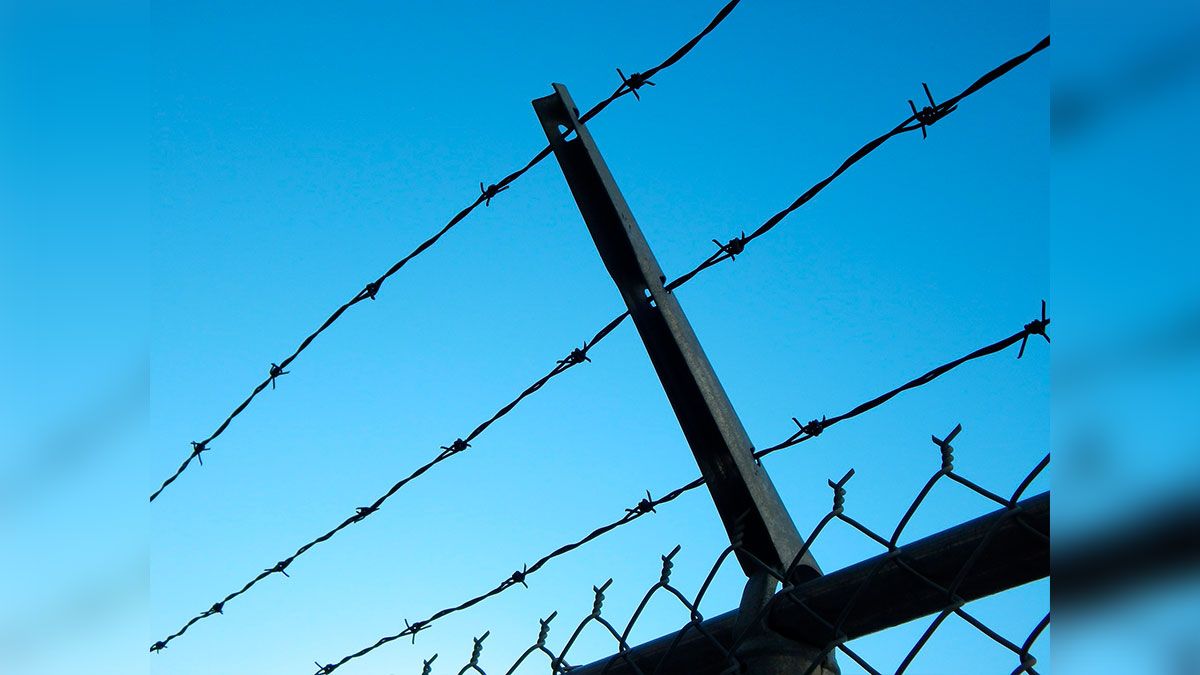 A Hispanic man was sentenced 21 months in federal jail for trying to help his brother to escape to Mexico after he killed a California policeman, in a case that was used by the government of the former president Donald Trump to justify the construction of the border wall.

Mexican immigrant Conrado Virgen Mendoza, 27, was sentenced to 21 months in prison for conspiring to aid and incite the escape of his brother Paulo Virgen Mendoza in December 2018.

According to court records, after Paulo killed Newman Police Officer Ronil Singh on December 26, 2018, Conrado conspired with several others to help him escape to Mexico.

Paulo’s friends and family were aware of news coverage, social media, and cell phone alerts that he was wanted for the murder of an officer. However, authorities alleged that this did not prevent them from hiding Paulo’s truck and disposing of his firearm, prosecutors said.

The indictment revealed that Conrado contacted a smuggler to take Paulo across the border. In addition, he bought her a new cell phone to communicate with the smuggler.

Along with Conrado, the authorities also arrested Erick Razo for helping the Mexican escape. Razo was sentenced to 27 months in prison.

Three other people, including Paulo’s girlfriend, pleaded guilty to crimes related to the Mexican’s escape, and were prosecuted by immigration authorities.

In June 2020, Paulo pleaded guilty to Singh’s murder, which occurred after a traffic stop in the early morning of December 26, 2018 in Newman, northwest of Los Angeles. With this statement, the Mexican, who was in the country undocumented, evaded the death sentence.

Paulo had two previous arrests for driving while intoxicated. In his statement to the court read in Spanish, he said that he had been “drinking all day (December 25, 2018) and all night” and bought more beer at a liquor store.

When Singh stopped him for his erratic driving and approached the vehicle, “I shot him multiple times” through the window, he said.

Officer Singh, originally from Fiji, immigrated to California with his family in 2003 and after graduating from the police academy, he joined the Newman Police Department in 2011.

The 33-year-old policeman was married and had a five-month-old son when he was killed.

The case drew national attention when now-former President Donald Trump cited it as an argument to insist on the need to complete a wall along the border with Mexico, in a statement from the White House on January 9, 2019.

Keep reading: The serial killer who killed a Hispanic boy, died before serving the death sentence