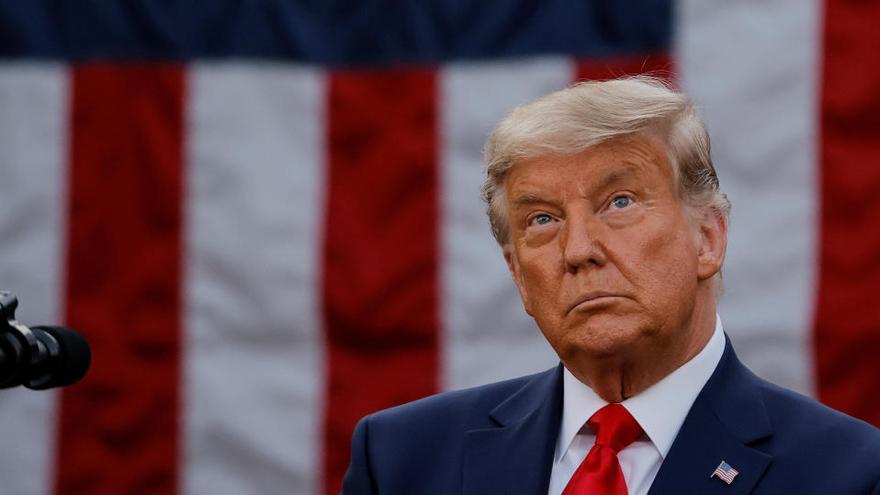 But leaving aside the faces of criminals, a new Lombard phrenology sponsored by the media, currents of opinion and social network controllers has gained fortune in our time, which classifies people – especially politicians, intellectuals, artists – by what that it is previously said of them that they are, by what they appear, not by their works or their acts. That sociopolitical anthropology of the bad and the good, per seBecause that is how it has been pre-established, well oiled by a global ideology that is being imposed on us by the once well-known gauche divine, it has created stereotypes that end up becoming the canon of truth. Whatever you do, you cannot escape them. The ignoble face of the thief. Lombroso failed with his theory of crime – much more so did phrenology – and today, seriously, no one can be condemned for his ignoble thief’s face. No? For these new disciples of which I speak, the answer is yes: it can and should be condemned based on the stereotype, prejudice, the dual world (good / bad), the discourse of universal truth, of exclusive historical memories.

A bad guy for his physique, his rude expressions, his rudeness, his arrogance or his manners, is Donald Trump. And a good book for its aesthetics and its conciliatory aspect is Biden; or better yet, the former White House tenant, Obama. With the elections held in the USA, the Lombrosian prototypes that have informed the campaign were mutating from individual phrenology to party criminal anthropology; that is: good Democrats, bad Republicans. Per se. Everything that smells like Trump, and therefore the Republican Party, is bad per se. And everything that represents Biden and the Democratic party, on the contrary, is good per se. And although Lombroso failed, his disciples today go further than the teacher by whitewashing erratic, unfair, preconceived and false theories. It was Democrat Harry S. Truman who ordered the only two atomic bombs to be used against the Japanese civilian population. It was the lovable, adored, and womanizer Democrat JF Kennedy – the son of a Phil-Nazi father linked to alcohol smuggling during Prohibition – who came to the White House with the invaluable help of the Chicago mob (Sam Giancana), and involved seriously to his country in the Vietnam War going from 1,000 soldiers to more than 16,000. It was also Kennedy who ordered the Cuban invasion of the Bay of Pigs obsessed, as he was, with killing Fidel Castro.

It was with the Democrat Lyndon B. Johnson that the US had more than 500,000 soldiers in Vietnam. It was the Democrat Bill Clinton, with a quasi-angelic face, who ordered the first construction of the Mexico Wall in 1994. Before, while he was governor of Arkansas, he refused to pardon five death row inmates. Antonio Caño collected it in El País (later he was director) on May 8, 1992: “Clinton rejects pardon for a man sentenced to death in Arkansas.” The good old Clinton, antipode of the ignoble faces of the Lombard thief, ended up teaching advanced French classes to his student Monica Lewinsky, and was charged by the prosecution with 11 serious crimes. His wife, Hillary, forgave those heteropatriarchal minutiae, as well as salon feminism, only pending the macho violence of bad-faced Lombrosians. To end the portrait of good and bad, the Nobel Peace Prize winner, Barak Obama – defender of the most vulnerable, handsome, lover of peace – deported three million undocumented people during his eight years in office, the president who most people have been expelled in the history of their country. Hence, some Latino leaders called him “Deporter in Chief.” And the New York Times said of Obama that he had been at war longer than Bush or any other American president. The US Congress never authorized Obama’s military campaigns or issued a single declaration of war.

So that you can see to what extent the dominance, power, figuration, archetypes and global post-lombrosianism of those who control, monitor and direct us go under the pretext of safeguarding our rights, democracy, I will tell you that the WHO is chaired by the good of Tedros Adhanom, an Ethiopian who was several times minister of his country in a government accused of serious human rights violations. Adhanom was a prominent leader of the Tigray Marxist movement. Well, it turns out that the current Prime Minister of Ethiopia, good old Abiy Ahmed, also received the Nobel Peace Prize (like Obama) in 2019 for the agreement that ended the conflict with Eritrea. Today, good old Ahmed has declared war on Ethiopia threatening to spread to Eritrea. Do you know who he is fighting? Against the Tigray of which good old Tedros Adhanom was the leader, now accused by his enemy of providing weapons to the Tigray. A good one presides over the WHO and another good one is a Nobel Peace Prize winner. How do you see it? The pandemic going around the world, the world turning and Lombroso resurrected. If it is any consolation, think about what Kennedy’s father, that Phil-Nazi womanizer, used to say: “It doesn’t matter what you are, but what people think you are.” The face of an ignoble thief. Do you have a mirror handy? To see more.