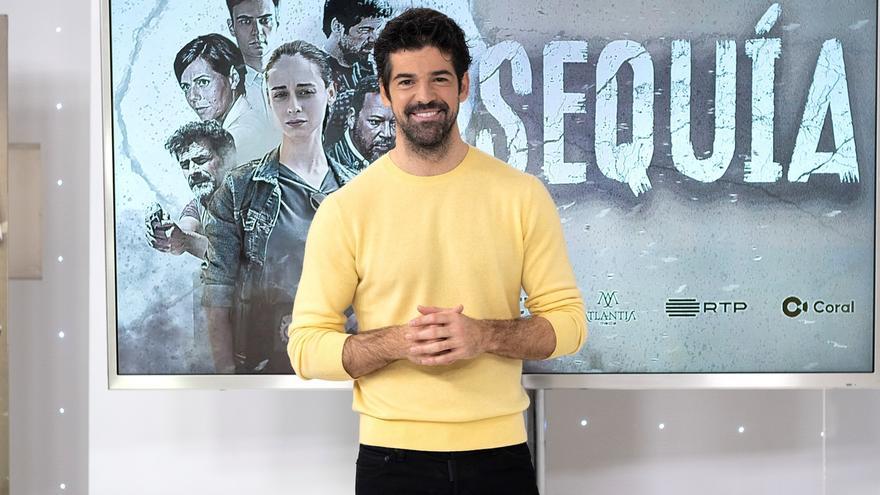 the sixth opens tonight (10:30 p.m.)Heirhunter‘, the new program hosted by Jalis de la Serna in which the reporter becomes a privileged witness to the adventures and misadventures of a team specialized in finding recipients of unclaimed inheritances and will attend the moment in which the heirs receive with disbelief the news of an unexpected inheritance. Jalis will travel all over Spain to find the lucky ones. The reporter will witness their joy at learning what is legally theirs and how, in many cases, their lives change when they receive large sums of money.

‘The island of temptations’ returns to Telecinco

The special one ‘The island of temptations: six months later’ arrive tonight Telecinco (22:00 hours). After starring in four intense and exciting final bonfires and a difficult confrontational bonfire, the five starring couples of the reality show managed to obtain many of the answers they needed regarding the course of their romantic relationships. Six months later they will meet again with Sandra Barneda and the singles who marked their experience at Villa Playa and Villa Paraíso.

‘Drought’, the new thriller resulting from the alliance between Spanish and Portuguese public radio and television, also sees the light this Tuesday on the 1 from TVE (10:40 p.m.). Elena Rivera, Rodolfo Sancho, Myriam Gallego, Miguel Ángel Muñoz Marco D’Almeida, Guilherme Filipe and Nacho Nugo complete the acting cast leading the cast of this series that tells the story of two families separated by the border whose lives cross again after The passing of the years and has ingredients of love, ambition, betrayal, greed and an unsolved crime. Due to a strong drought, the town of Campomediano emerges from the waters at the bottom of the swamp that also bears its name. In one of the old houses the human remains of two men appear. Police inspector Daniela Yanes takes charge of the case. The victims, with bullet holes, make it clear that it is a crime that has remained hidden. The identification of the bodies makes two powerful families separated by the border between Spain and Portugal, but united by business, become involved in an investigation that dates back to the end of the 90s and in a plot in which different characters intersect their paths with unpredictable consequences.

Antenna 3 releases a new chapter ‘innocents’ (10:45 p.m.). This time around, Han has come to terms with what’s going to happen to him and now worries about delaying the inevitable end. Han finally takes Naci to the doctor, but comes across an unexpected situation and panics. Also, the protagonist wants to get away from the city for a bit alone with İnci. Wherever they go, what İnci tells him rises like the sun from the darkness, from the impasse in which he finds himself. Safiye, for her part, is shocked by what she has found out about Anıl. As always, Gulben takes charge of the situation, but things will get even more complicated…

What’s more, Four bet tonight (10:50 p.m.) for a new chapter of ‘The good doctor’. As Audrey Lim, the hospital’s Chief of Surgery, tries to cope with the emotional trauma of covid-19, she cares for a young war veteran suffering from debilitating post-traumatic stress. After discussing the case with the team, Dr. Claire Browne suggests a radical treatment that could help the young man. Following the recent loss of a patient due to the error of one of his residents, Shaun Murphy says he doesn’t want to teach any more new residents, while an eccentric patient keeps the team entertained.