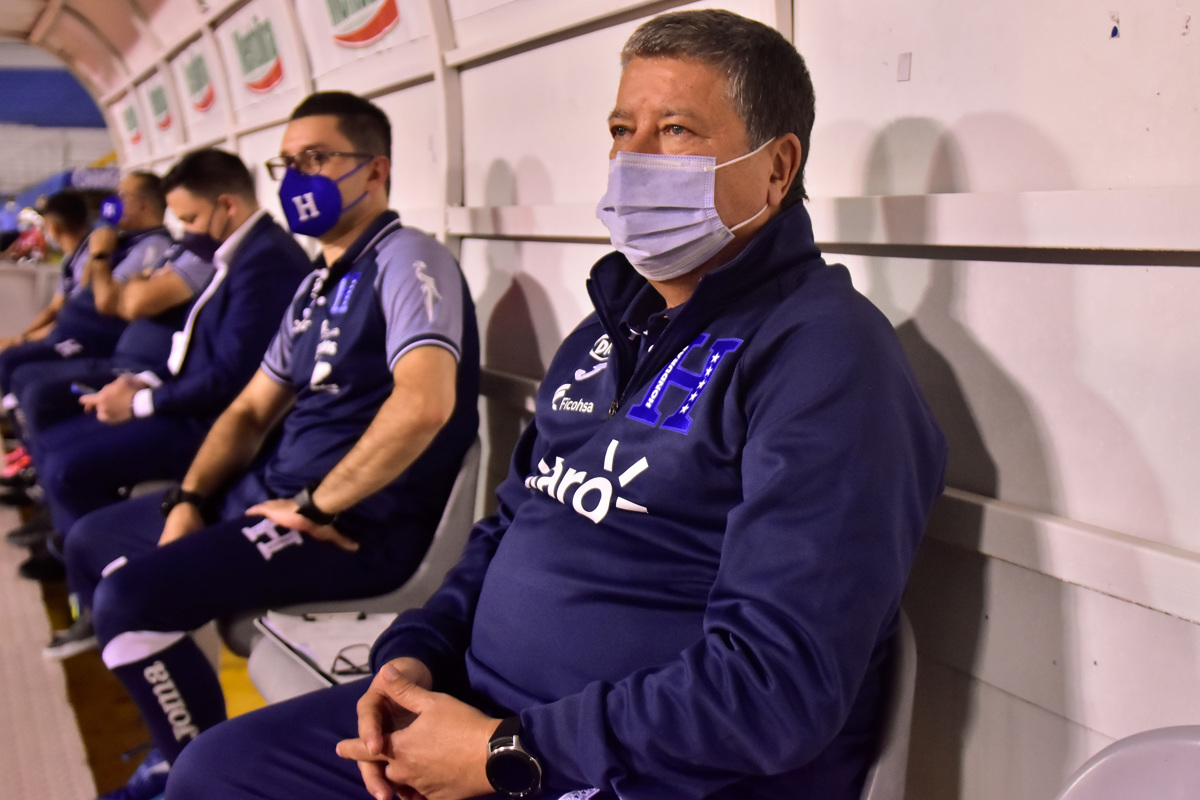 Colombian Hernán Darío Gómez, coach of Honduras, assured this Wednesday that it is impossible for him to evaluate the performance of his team in the match against the United States due to the weather conditions in Minnesota.

“What am I going to do an analysis of my team, of the players, it doesn’t fit me and I’m not capable of doing it. I have the locker room with all the boys with discomfort, there are players with serum “, he explained after Honduras’ 3-0 defeat to the United States on the eleventh round of the eighth Concacaf final at the Qatar 2022 World Cup.

Honduras played at Allianz Field in Minnesota at minus 17 degrees Celsius, something that caused two Central American soccer players to be unable to play the second half.

“Football is not to suffer. Playing like this is useless, I can’t analyze the match in this climate. I’m not able to do it; It’s not a football show” insisted ‘Bolillo’ Gómez, who also stated that he is not the reason that Honduras no longer has the chance to go to Qatar and is at the bottom of the Concacaf qualifiers with only three points in 11 matches.

“I don’t feel like that’s the problem. I arrived and took an inheritance, Honduras was last, almost eliminated. We are forming, but it is not easy, I am looking for the best. Now we have to keep working and fighting because I’m not one to deliver easy things. This cannot last forever, only time takes it away, “he added.

Also Read  'She is so scared': man who fled Mariupol fears granddaughter might be taken to Russia | Ukraine

Gómez pointed out that his mind is no longer on what might happen in the last three games of the tie against Qatar because he thinks about qualifying Honduras for the 2026 World Cup that will be organized by Mexico, the United States and Canada.

“This process has been difficult for me because it is the first time I have experienced this situation, but I already love Honduras and I am a man of challenges. Where I have gone is to solve problems, this one is more difficult, but I do not regret it. I want to be there and work for 2026”, he expressed.

The Colombian denied that the directors of the Honduran Football Federation are responsible for the bad present of the Central American team.

“The directors are not to blame for this. One must select the best, do not single out the directors, they do not play, they do not direct, the situation is difficult”, he concluded.

Read also:
– Video: Total United States soccer overwhelmed Honduras and brought the Stars and Stripes closer to Qatar 2022
– This is how the Concacaf Octagonal table was left with Canada, the United States and Mexico near the World Cup in Qatar