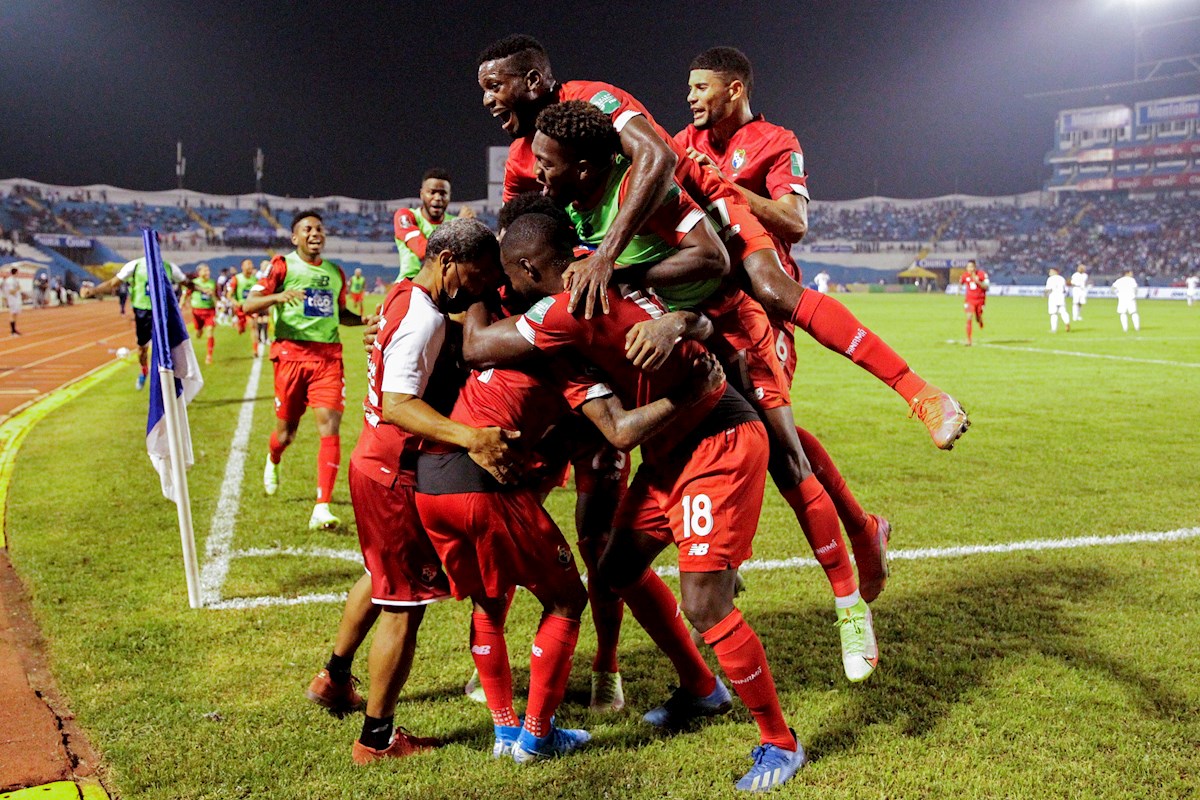 The Panama national team He came back this Friday from a match that lost 0-2 to Honduras, and in eight minutes he won the victory by 2-3, on the seventh date of the octagonal of the Concacaf qualifying for the Qatar 2022 World Cup.

Bad start for the new coach of Honduras, the Colombian Hernán Darío “Bolillo” Gómez, who had been excited about his players until the moment they won 2-0.

The Honduran team began with a game lacking precision in the delivery of the ball, against a rival who was more orderly, scoring hard, but approaching the area without creating greater difficulties for the rival defense.

The catrachos, after the poor results they achieved in the octagonal with the Uruguayan Fabián Coito in six games, sought to weaken the Panamanians with counterattacks.

The first warning from Honduras came in the seventh minute with a run from Bryan Moya, who fired close to the left post, but the Panamanian goalkeeper, Luis Mejía, covered him without much difficulty.

Honduras went on the attack with Anthony “Choco” Lozano and Alberth Elis, who gave work to the defense of Panama, which had Alfredo Stephens and Rolando Blackburn at the top.

In the 29th minute Honduras took the lead with a goal from Alberth Elis, who received a deep pass from defender Omar Elvir from midfield and in the run he overcame two defenses and beat the Panamanian goalkeeper on low.

In the second half the delivery was greater on the part of both teams, although imprecise, but with Honduras in better order than in the first half, with better control of the ball and always looking to hit the mark with long passes.

The Panamanians, who failed a lot in the midfield, could not finish defining the Honduran area in their approaches, with balls overlooked, but they insisted on at least looking for a tie.

The second Honduran goal came at minute 58 in the legs of Bryan Moya, who received a pass from the left wing from Kervin Arriaga and took advantage of a distraction from a Panamanian defender who tried to stop him, and by going down he sent the ball to the back of the net.

After the second goal Honduras was diminished in attack, without creating dangerous plays, while Panama continued to pound and at minute 76 it recovered emotionally by discounting with a goal from Cecilio Waterman, one of his changes in the second half.

With a Honduras that was collapsing, Panama tied the game 2-2 at minute 79, with a score by Cecilio Yanis, in another serious error of the defense of those led by “Bolillo”.

With the tie, the Panamanians grew more and at 87 they brought Honduras to its knees with a free throw goal, derived from a foul outside the area of ​​its goalkeeper Luis López, for the final 3-2.

The defeat is the fourth that Honduras suffers so far in the tie, in which it has added three draws, against Canada, El Salvador and Costa Rica, its next rival, visiting, on the 16th.

Hondurans have lost to the United States, Mexico, Jamaica and Panama.

Read also:
– Fatherhood grows: the US hit the Tri de Martino with a great goal from Pulisic and reached it in the Octagonal table of Concacaf [Videos]