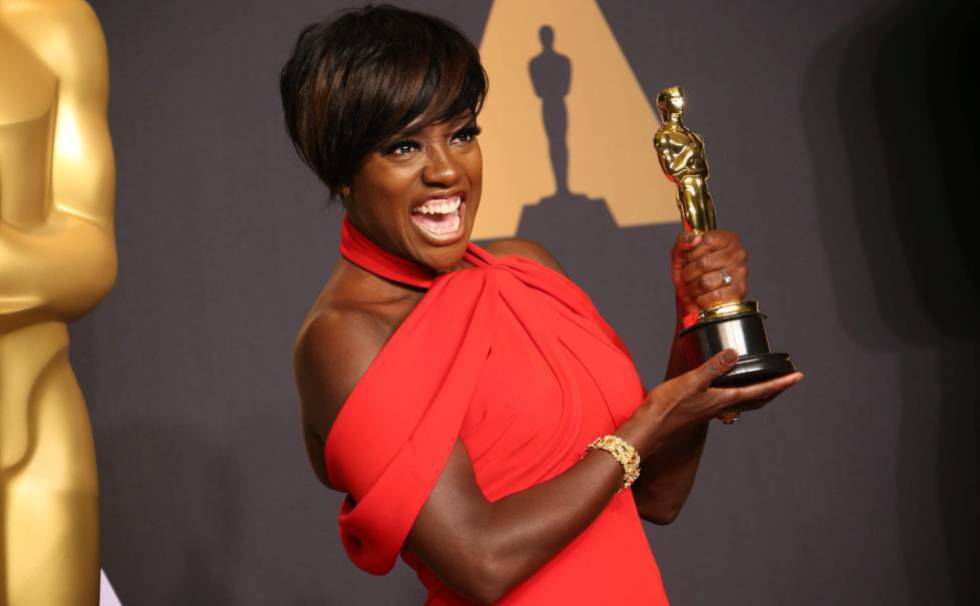 Winning an Oscar, something that a handful of privileged people have achieved throughout their lives, must be a singular sensation. And, if you are nominated, not taking it must also imply a unique disappointment, especially after weeks and even months of being immersed in something like an electoral campaign, a fight side by side with your colleagues. But winners and nominees have a major consolation prize. This year, as has been the case for almost two decades, many of them will be made with a bag of gifts valued at about $ 205,000, more than 170,000 euros.

Several fashion, beauty, travel brands … come together every year to offer the nominees of the most media categories (Director and Actor and Actress, both main and supporting) a handful of gifts that, together, have a lavish value . Who organizes everything is an angel company called Distinctive Assets and “specialized in marketing and brand image positioning in the entertainment industry and beyond,” according to its website. It is the brands that offer the gifts that bear the cost of each of the presents.

It is clear that they achieve their goal, because every year the value of that gift basket goes around the world. This year, Viola Davis, Glenn Close, Anthony Hopkins or Gary Oldman will take home, win or not, a package that this year has fewer trips, given the situation due to the coronavirus, but more products focused on health and well-being. For example, there are masks, healthy teas or nutritional supplements, as well as sessions with a personal trainer and acupuncture, depending on Forbes. There are also cloth bags, t-shirts, sneakers, wireless chargers, sunglasses …

The hungry are in luck. In addition to water, teas, roasted cashews, chocolate chip cookies, New Zealand honey, whiskey, tequila, and vodka in 23-karat gold-plated bottles, the pack bring a kind of book or guide with several QR codes by which the stars can order at home the food that they want the most prepared by local restaurants. In the non-material, they have included an advisory service of an investment fund or a plastic surgery, account The Independent.

Despite being in a difficult time for stays in a place other than home, among the gifts is a four-night stay at a spa called Golden Spa and considered one of the best in the world. In it you can do personalized treatments. In addition, there is also a gift of three nights at the Pater Noster lighthouse, on the Swedish island of Hamneskär, according to Vogue. But those who want to stay at home will also have bath bombs to scent and decorate their bathtubs, intimate oils, scrubs and creams, board games, candles, pajamas and sweatpants from a sustainable brand, as well as high-quality construction materials, specifically stone, which they can use to renovate their houses (in this case, only those that have it in New York).

Other surprising gifts include a digital work of art – in fact, a voucher to get their way – or a hammer provided by the animal rights organization PETA that is used to rescue pets that have been abandoned and trapped in their owners’ cars, plus a GPS for pets.

This year the value of pack, which has been distributed for 19 years, has decreased a bit, because in 2020 it came to close to $ 300,000, about 245,000 euros, in part because then it included a valuable cruise through Antarctica and stays in Kauai (Hawaii) and in Italy. This year, the presence of the pandemic has also been noted. In addition, in 2016 the company had a confrontation with the Hollywood Academy because the institution did not quite like this hodgepodge of presents of all kinds and believed that it was negative publicity for the awards, so the company now specifies that it does not It has nothing to do with the official awards and that his gift is not given in full gala, so that the pristine Oscar brand does not stain a lighthouse in Sweden even from a trip.

Also Read  I was one of the millions who opposed Brexit. I have not seen anything here that makes me change my mind | Brexit