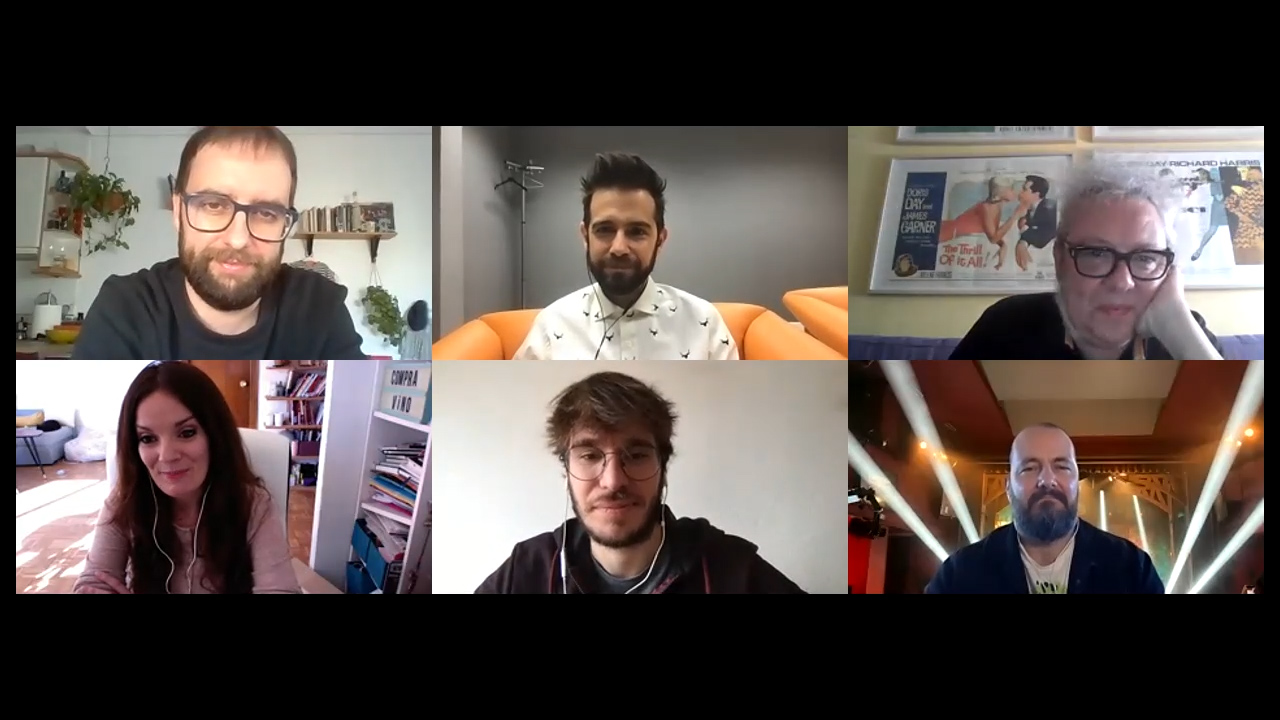 The claim of a Buddhist community in Barcelona to attract clients interested in spending time isolated between the silent walls of their monastery reflects a state of mind whose statement would have been different without the pandemic involved. Tired of so many meetings for Meet, Zoom or Teams? If you need to disconnect, breathe fresh air and rebalance yourself inside, treat yourself to an Inner Peace Retreat and renew your energies ”, says the message. Psychologists are paying increasing attention to the effects of this change in the habits of millions of employees. A study published by the Human Interaction Laboratory of Stanford University baptizes the phenomenon as “Zoom fatigue”, and warns that the mosaic of faces with which we interact closely, anchored to a chair, with difficulties to grasp language non-verbal, and with our face exposed to the scrutiny of the rest and our own self-evaluation on the screen, generates additional stress.

Its author, Jeremy Bailenson, compares it to the discomfort of the elevator, where unwritten rules about distance from strangers are broken and the natural reaction is to look away to minimize eye contact to compensate for that excess closeness. “At Zoom the opposite is true. In a normal meeting, regardless of who is speaking, each person is looking directly into the eyes of the others, ”he explains. Not only that, the virtual elevator is also an immense mirror where we see ourselves reflected. For Bailenson, it is similar to an assistant following us for an eight-hour workday carrying a mirror in which we see our faces while we work.

Fixing it is simple: just change the settings to not see us, but the default option is to see the result of how our own camera focuses on us. Why is this negative? According to research, because constant self-evaluation can be stressful and have negative effects, especially in women, although no studies have addressed what happens when that exposure goes on for hours day after day. “Zoom users see reflections of themselves with unprecedented frequency and duration (except for those who work in mirror-filled dance studios),” explains the researcher.

The communication effort is also higher when compared to that required for a phone call. The work of the American university cites experiments that prove that people speak at a 15% higher volume when intervening through videoconferencing, and points out that the lack of physical closeness is made up by exaggerating non-verbal language with movements of the head, by nodding more insistently, or staring at the camera. In addition, it is more difficult to interpret the other’s looks and signals than in person, which generates an extra effort to decipher them.

Another annoyance that telecommuting employees are not always aware of is that videoconferencing is a form of static communication, which unlike telephone or in-person conversations, does not allow walking at the same time, making it less natural. David Michael Hough, Director of Education at the Elsevier company, which specializes in health, estimates that he has between six and nine Zoom meetings each day from his home in Madrid. “I think the concept of fatigue exists, but if you are aware of it, you have the opportunity to find a balance. After many consecutive calls I need to get away from my computer ”. However, he sees more advantages than disadvantages: “A global team can be assembled more easily, documents are shared, carbon emissions are reduced, there is more transparency by allowing us to“ enter ”the homes of others, and increases empathy for interruptions. of relatives, visitors or the dog ”, he contrasts.

Stanford University considers the publication the first time Zoom’s fatigue has been analyzed from a psychological perspective. The article was published in Techology, Mind and Behaviour, And although it is based on academic research, its author points out that readers should consider it as a set of arguments that can help both Zoom and its users to improve interaction, and not as unappealable scientific findings. Measures such as using an external keyboard to increase space with the screen, reducing the size of the Zoom window on the monitor, turning off the camera periodically if it is not intervening and moving around the room a bit, are among the tips to reduce the fatigue.

The feeling of exhaustion in the daily use of a tool that until a few months ago was practically unknown to many even reaches its creator. According to Bloomberg, Eric Yuan, the founder and CEO of Zoom, complained about his busy video conference schedule last April. “There are too many meetings for Zoom, I hate them,” he went on to say.