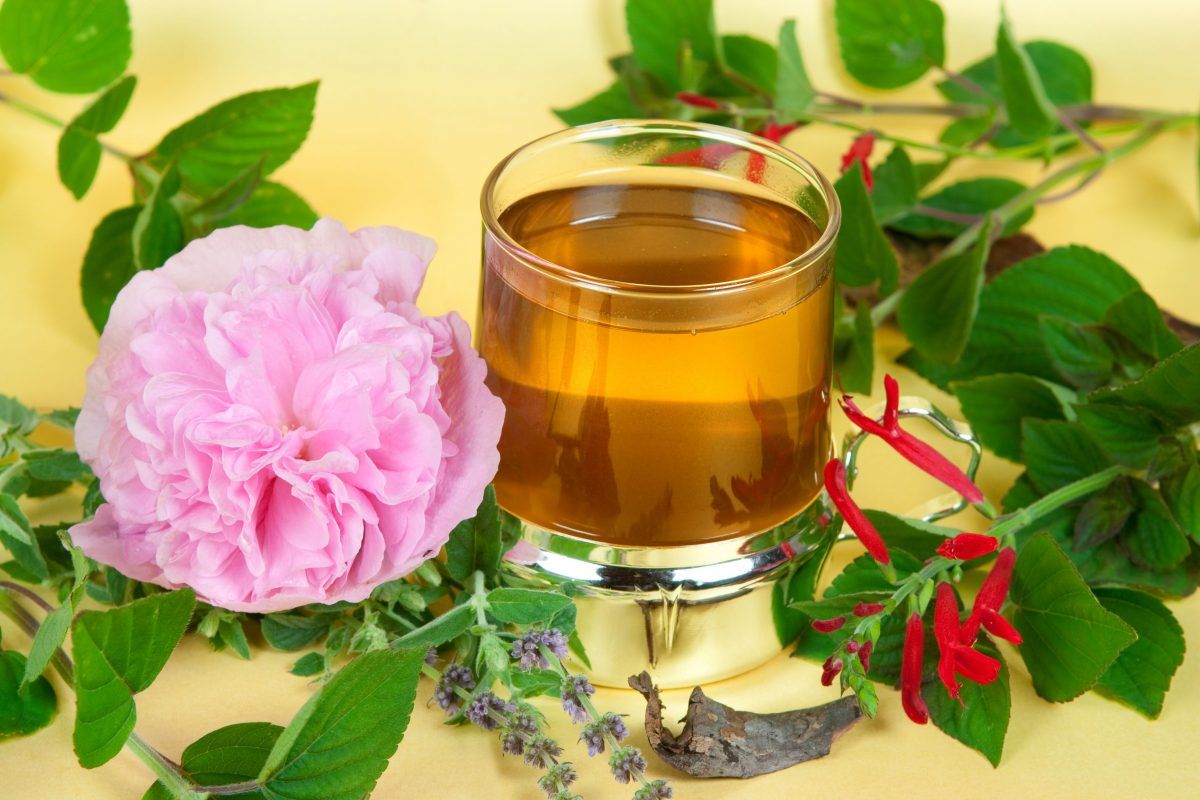 Every day more people are interested in treat diabetes naturally. It is no secret to say that it is a growing health problem, which together with obesity has reached epidemic figures worldwide. In recent years, numerous recommendations for natural treatments have come to light, which act as a magnificent supplement without side effects and which work as a great ally to help diabetics control blood sugar levels. Specifically, foods that shine for their antioxidant content attract attention, such is the specific case of herbal medicine extracted from the seeds of milk thistle.

Milk thistle or milk thistle is a plant that receives that name from the white veins of its large spiny leaves. Its exceptional medicinal properties are directly related to a active compound of milk thistle, called silymarin (Silybum marianum) and which is extracted from the seeds of the plant. In principle, one of the greatest benefits of silymarin is that it is attributed with immense antioxidant properties. Its consumption is related to different benefits, among the most prominent it is known as a valuable protector and liver regenerator.

However, one of its most outstanding qualities and that have attracted the attention of various naturopathic trends in recent months, is its widespread use in the natural treatment of diabetes. The reason? The perfect combination of its hypoglycemic and hepatotonic properties, which make it a powerful remedy to regulate high glucose, improve insulin resistance and combat obesity. Also, its qualities have been endorsed for lower the risk of metabolic syndrome, which is known as the group of disorders that increase the risk of heart disease, stroke, and diabetes. Metabolic syndrome occurs with conditions such as high blood pressure, high blood sugar, excess body fat around the waist, and abnormal cholesterol levels.

According to research published in Phytotherapy Research, milk thistle extract can help people significantly reduce the amount of sugar bound to hemoglobin in the blood. In addition, its qualities as a powerful morning remedy to lower fasting blood sugar levels.

According to the statements of the lead study author Fallah Husseini, who works at the Institute of Medicinal Plants, based in Tehran, Iran: “We do not know the exact mechanism of action of this effect, but this work shows that silymarin could play an important role in the treatment of type 2 diabetes . “

These claims come from a double-blind, randomized clinical trial involving 51 people who had had type II diabetes for at least 2 years. A group of 25 patients received 200 mg of silymarin three times a day for 4 months, while the remaining 26 received a placebo treatment. All patients continued to use conventional oral hypoglycemic therapy during the trial. The patients were examined at monthly intervals.

The truth is that milk thistle is a powerful antioxidant, specifically its contribution in substances called flavolignans in conjunction with silymarin gives it immense hypoglycemic properties. This means that its recurrent consumption has the ability to lower blood glucose levels, without risk of producing blood glucose. In addition, for diabetics it is a box plant that acts as a powerful agent against insulin resistance and hyperglycemia.

Another genius about the consumption of milk thistle extract, in addition to a healthy lifestyle and diet, is that prevents the damage that excess sugar produces in cells. With this, it exerts a protective effect on the nervous, renal and ocular systems, typical complications in poorly controlled diabetes. Thanks to its powerful antioxidants, it is a great natural ally to fight free radicals that are actively related to the evolution of diabetes and other chronic diseases.

How to consume milk thistle?

The first thing that is important to mention is that no food, herb or spice, is miraculous and therefore it is essential to respect medical monitoring and be constant. However, it is a wonderful natural treatment, which in fact many medical specialists include as part of their strategy against diabetes. The consumption of 400 to 600 mg of silymarin daily for best results. To have a greater control it is advisable to consume supplements, however there are also good alternatives of infusions that should be ingested before each main meal.