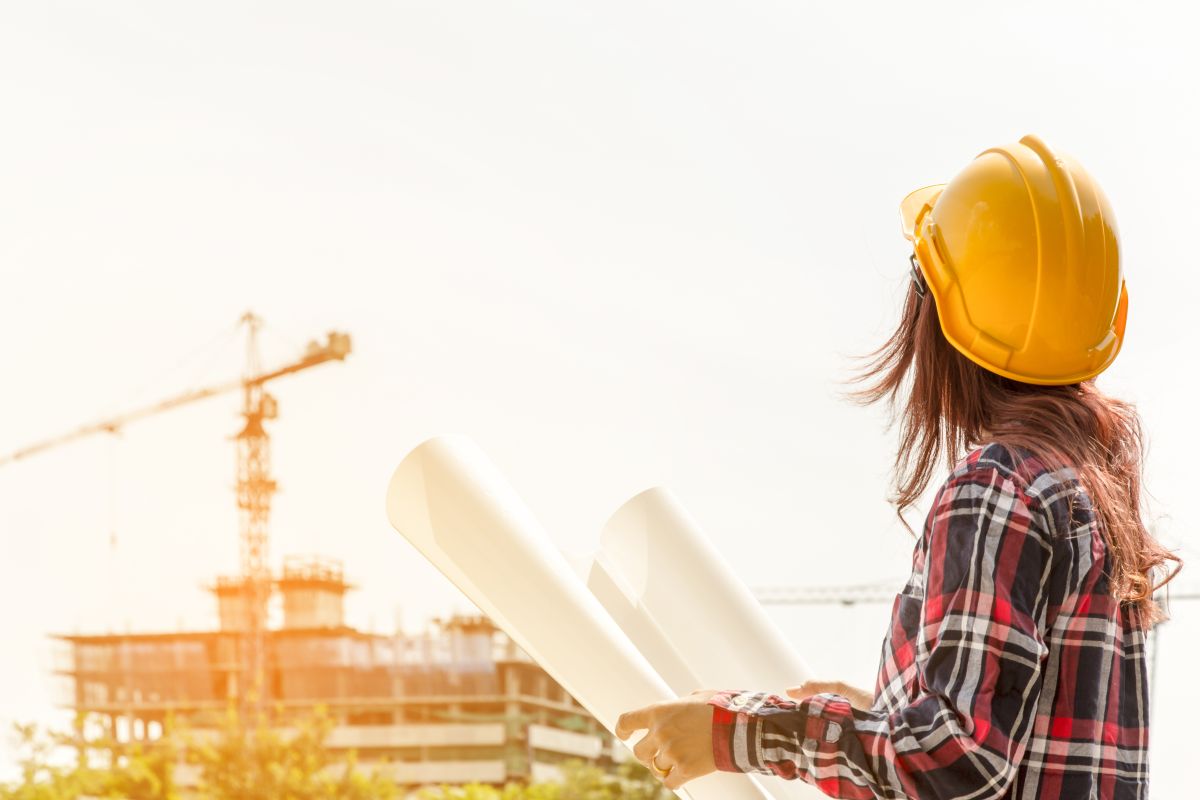 In the last weeks, before the great wave of Central American immigrants Who have been crossing the border between Mexico and the United States, we learn endless stories of people who are willing to do whatever it takes to fulfill their dreams and have a better life.

Fabiola Hernández is a 23-year-old girl, originally from Honduras, that like thousands of his compatriots, he left his country in search of the so-called “American dream”, with the intention of pursuing what he longs for.

Fabiola was a Marketing student at the National Autonomous University of Honduras and was in her sixth semester. But his life changed overnight and he saw his life plan fall apart.

Convinced by seeking what she wants so much, the young Honduran decided to migrate to the United States and for 2 and a half years has lived in Texas, where She works as a construction worker with the firm intention of earning enough money to start her own company and be an example for all women, in particular for those of your country.

Without any fear, every day he puts on a helmet and boots to go out to work in the constructions carried out by the collective of finishers of the company S&J Drywall and Framing LLC, where he is currently the group leader, thus breaking all stereotypes that this job is exclusively for men.

“I am proud of what I do; There are times when I am the only woman in a company where there are hundreds of men and to demonstrate with facts that women can and that there are no limits when they want to, ”said the young woman in an interview.

“It has not been easy at all, I am currently working in construction everything that has to do with remodeling. At first it was difficult for me to accept that I would work on that, “he added.

Fabiola works hours between 8 and 14 hours and over time, she learned to enjoy her work.

In addition, she is very active in social networks, where she has gained great notoriety for sharing content about her day to day, but also of what she likes to do the most: photography and makeup tutorials.

“My biggest dream is to create my own company and show that women can and that there is nothing that stops us when they want to, a phrase that I always repeat constantly is that ‘if I want to, I can; And if I can, I’ll do it, ‘”Hernández said.

“My message to all women who work in construction is that it is a mistake to think that you will be the same person all your life. Grow, evolve and be who you want to be. Face your fears because success is not achieved by surpassing others, but by surpassing yourself, ”she stated.