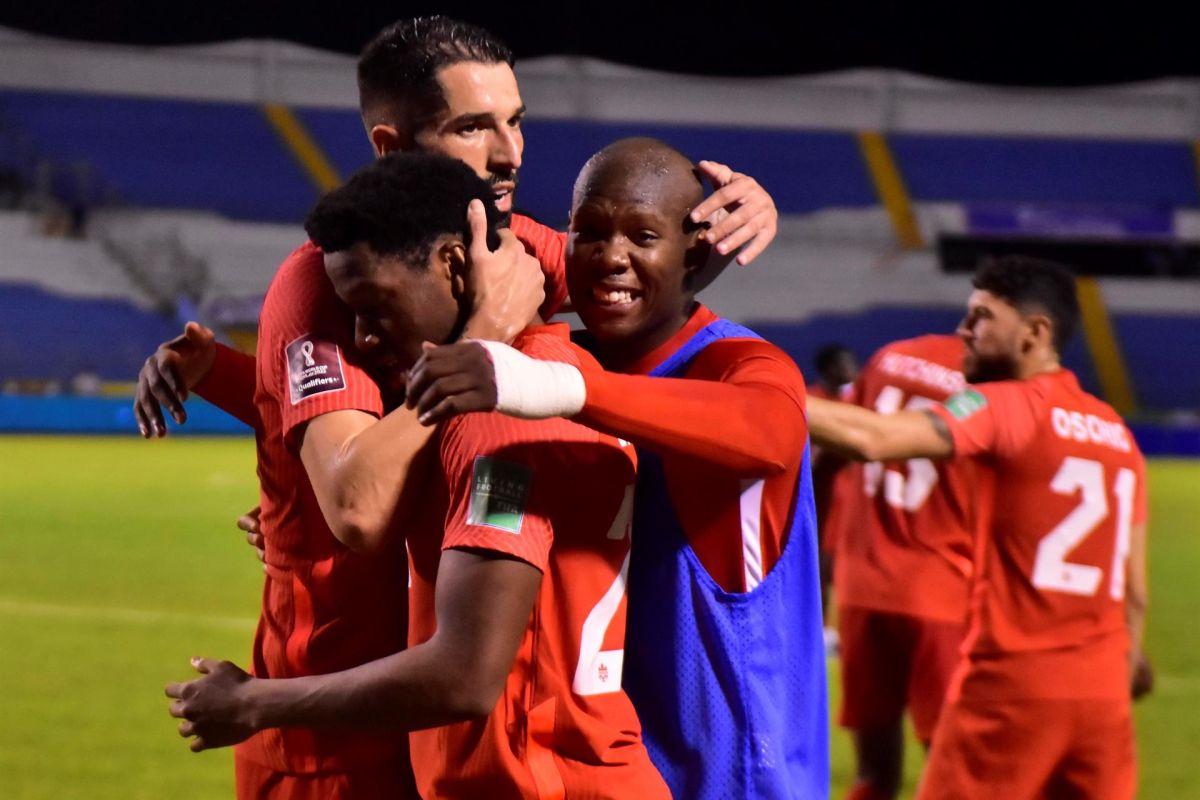 A goal against Denil Maldonado and one from Jonathan David sealed a 0-2 victory that consolidated the selection of Canada at the top of the octagonal Concacaf final for the World Cup in Qatar 2022, and buried Honduras in last place in the standings.

The leaders were closer to the World Cup by completing 19 points out of a possible 27 and drawing an abyss with Honduras, which has barely added 3 in nine games. The Honduran team, led by Colombian Hernán Darío Gómez, could do nothing to stop the North Americans from passing through the Metropolitan Olympic Stadium in San Pedro Sula.

The H turned to the attack from the initial whistle, but the impetus of the locals lasted 10 minutes, at which time the Honduran central defender Maldonado tipped the balance for the visitors with a headed own goal against which his compatriot, goalkeeper Luis López, could do nothing.

The early disadvantage threw Gomez’s plan overboard, as he took to the field with three forwards: Anthony Lozano, Romell Kioto and Alberth Elis. The Hondurans were imprecise in the passes and sometimes without coordination in their lines, against a rival that did not give spaces.

In the second half Canada, without showing a high level of play, continued to play better, with counterattacks, multiplying the work of the Honduran defense, which continues to suffer in the tie without knowing the win in nine games, of which it has drawn three and lost six.

Quioto, Elis and Kervin Arriaga, who were among the most incisive in the Honduran team’s attack, insisted but could do nothing with Canada’s rocky defense.

Canada’s second goal was scored in the 73rd minute by Jonathan David.

With Colombian Gomez on the bench since last October, the Honduran national team has lost its last three qualifying games.

The former selector of Panama, Ecuador, Colombia and Guatemala replaced the Uruguayan Fabián Coito, who of six games he directed, drew three and lost three. Honduras’ next match in the qualifiers will be this Sunday at home against El Salvador. Canada will host the second-placed United States.