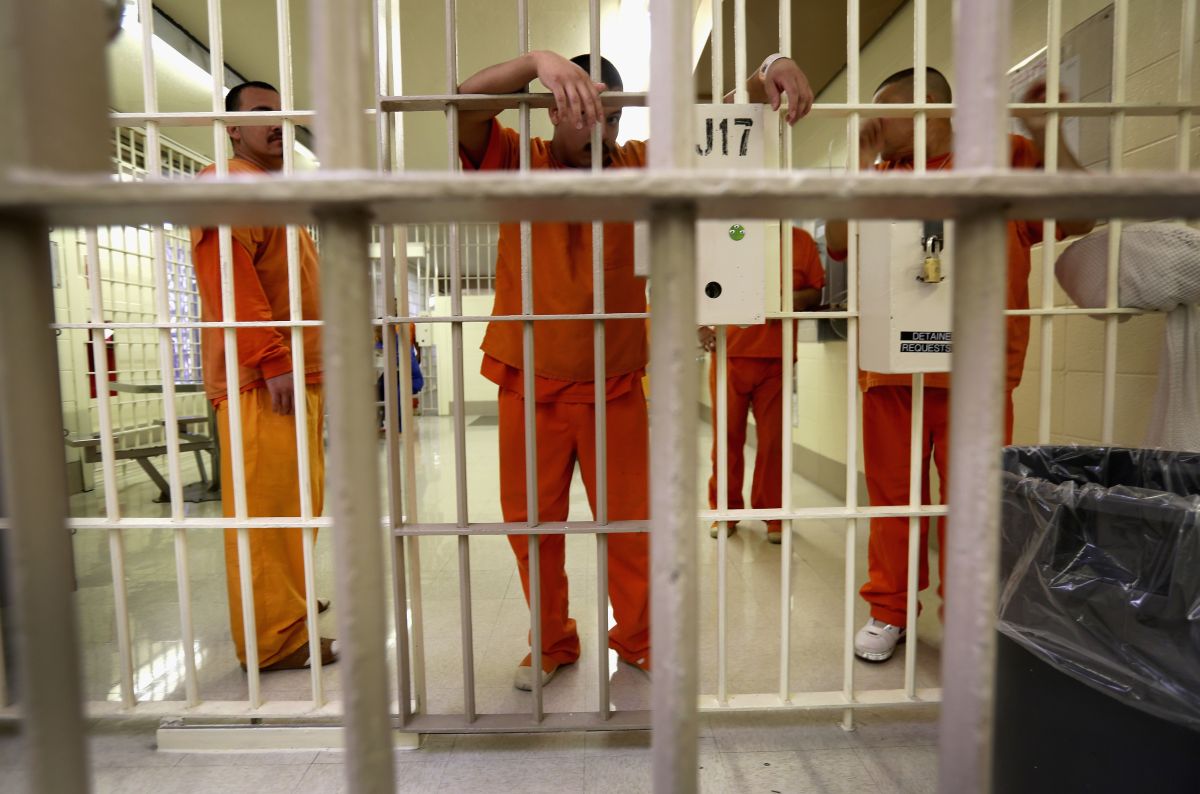 The suspects were arrested without bail.

MIAMI – A Florida couple was arrested after it was discovered that they kept three teenagers locked up for months, whom they barely fed, in a case that St. Lucie County authorities have called “horrendous,” local media reported Wednesday.

Óscar Torres, 40, and his wife Brittany Kirschenhofer, 32, are detained for having locked up three teenagers, one 17-year-old and the other twins 16, for several hours a day in the room they shared. those who also fed sporadically.

“The three teenage victims weighed well below the accepted standard for their ages,” Brian Hester, deputy chief of the St. Lucie County Sheriff’s Office, south of the city of Orlando, told a news conference Tuesday.

According to the authorities, one of the rescued minors weighed only 50 pounds (22 kilos) and suffered from hallucinations, as well as loss of verbal communication, muscle control and other bodily functions.

“All medical evaluations confirmed that this condition was a direct result of malnutrition and a feeding tube is necessary to try to gradually return the child to the appropriate level of nutrition for his age,” added Hester.

The officer explained that the agents discovered a padlock on the door of the room that the three victims shared, and that the couple stated that they put the locks on the room to keep the dogs contained so that all the children could move freely around the house. .

“The statements of one of the victims indicated that at least one of the three victims suffered some physical abuse,” revealed Hester, who added that according to the account of one of the adolescents they had to “secretly rummage for food scraps.”

According to the Police, the minors had not left the house since at least December and were following school classes virtually.

The three adolescents are Torres’ children and have been handed over to their biological mother, who did not know what was happening to her children as she was isolated from them, according to the police.

Two other children, aged 9 and 6, and Kirschenhofer’s biological children, who apparently were not victims of this “appalling case of child neglect,” as Hester said, also resided in the house and have been handed over to relatives.

The couple, who are being held without bail, face three counts of child abuse and neglect.

Authorities were alerted to this case on February 10 following an anonymous notice, after which the Florida Department of Children and Families rescued the children from the home on February 22.