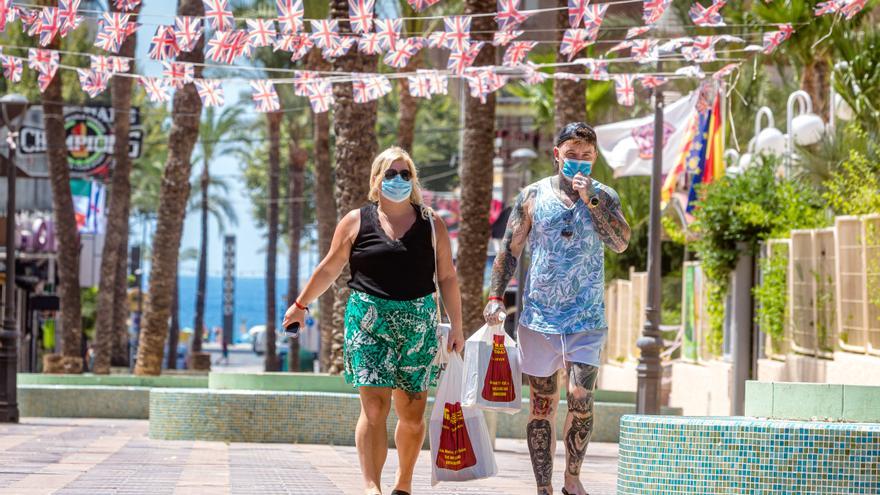 The Hosbec hotel management association has called on the Government and the autonomous communities to make the necessary adjustments so that the latest decisions made on inoculation with the AstraZeneca vaccine do not further delay the planned schedule. he announcement made last Tuesday by the President of the Government of focus mass vaccination for most of the Spanish adult population during the months of July and August 2021 has been received with concern by the tourism sector of the Valencian Community, for its coincidence in time with the holiday period par excellence in Spain and Europe. It also worries the latest announcement of limitations for the AstraZeneca in case it could delay or further complicate reaching the target of group immunity by late summer. ”

“The purpose of having 70% of the adult population vaccinated for the month of June will no longer be fulfilled and 3 months of delay will accumulate due to the ineffective vaccination campaign that has been carried out during the first quarter of the year, without having met any of the objectives set during this period “, denounces the employer. The new scenario that is drawn warn hoteliers, it will coincide with the vaccination campaign with the most important months of the tourist season “and we believe that this campaign should be properly planned so that Spanish citizens can make their vaccination shift compatible with their annual vacations. “

“In this new vaccination process lAdvance, anticipated and planned information to citizens will be essential, and must be part of the commitment of all the health authorities of each autonomous community. It is not possible to establish deadlines as peremptory as those that are being given at the moment, of 24 hours, for people to go to their vaccination point, because this will make tourist activity in Spain impossible. All citizens will be very fearful of traveling because of the uncertainty and fear of being called during their trip. ”

In order to make vaccination compatible with travel, hoteliers believe that it is necessary to make a Comprehensive planning that allows each person to know in advance the approximate date or period of their call so that they can also plan their annual leave. “These procedural details must be assumed by all health authorities as strategy, because otherwise, they could seriously damage the tourist campaign next summer “.

“It would also be desirable for it to be a common objective throughout the European Union to make trips to Spain and the Valencian Community more flexible and compatible with our main European markets. If this planning effort is made and the deadlines are not delayed further, we could be facing a summer campaign with better prospects: while vaccination progresses, the incidence of the virus will be reduced and Spain could reactivate both national and international mobility, which would improve reserve levels until achieving the objective of being able to lift all restrictions and measures for having reached the levels of immunity necessary to develop travel and tourism safely, “Hosbec said in his statement.