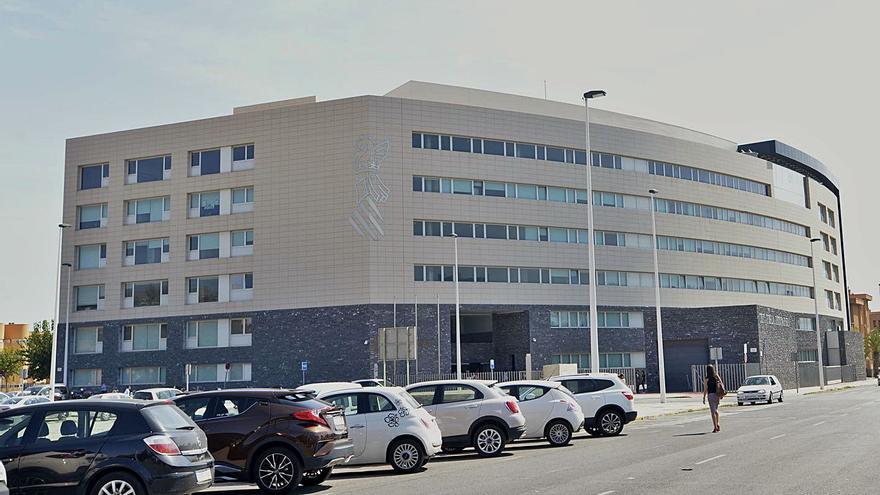 The facts go back to the early morning of April 28, 2018. The patient was admitted to the unit and suffered from “nocturnal episodes of disorientation.” According to the ruling, that night he had a ‘Accidental fall in bed (with) initially mild head injury. Se describes that at 0630 hours he suffered a fall to the ground due to disorientation with right frontal TBI. Surgical part: voluminous subdural hematoma … ». Two days later, on April 30, the patient died around 2:40 p.m.

The ruling recalls, based on the testimony of a doctor, that “the fact that he got up could have been due to his disorientation. Moreover, such disorientation is the only reasonable explanation to consider that a patient in the ICU got up without any sense, falling to the ground as a consequence and on the basis that the defendant did not give any coherent explanation for such circumstance. . But if something reveals such a circumstance, it is to delve further, if possible, in that the control over the patient, in no case was it intensive or much less adequate».

These facts and this argument is sufficient for the magistrates to reach the conclusion that “the premature death of (…) is attributable to the defendants for all the above, without the rest of the evidence carried out giving any light to the claims dismissals of the same, then, we insist, the facts speak for themselves and it is really inconceivable that a patient falls, nothing more and nothing less, than in the Intensive Care Unit, with cause of death, without the health personnel being able to avoid such a fall Y without the existence or adoption of the necessary means for the safety of the patients in the health center which is the least that consumers can expect from the provision of services of this caliber. Lack of proceedings or preventive or precautionary measures that, in accordance with the specific consumer protection regulations, must be understood objectively in the operation of a service when it occurs in a different way than what is right and can be expected of him, putting, above all, the legitimate expectations of service security for its consumers. It is for all this that the defendants are responsible for the damage caused.

The judgment dismisses the arguments of the defendants, such as that the assessment of the evidence was erroneous, that the fall was the cause of death or that there was an obligation of means to prevent the fall. In short, that the fall had been an “unforeseeable event.” All this is rejected and the magistrates say: «the appellant’s defensive argument about the need or not of these measures could even be relevant in another type of health unit, but not in one as specific as an ICU, in such a way that either the defendant medical center did not comply with the aforementioned patient viewing recommendations or, in another case, its staff was not attentive to their nocturnal vicissitudes, relying solely on the alarms of the devices with which they are monitored ( …) in any of these situations they were acting inappropriately and therefore the safety of the patient was not guaranteed ».