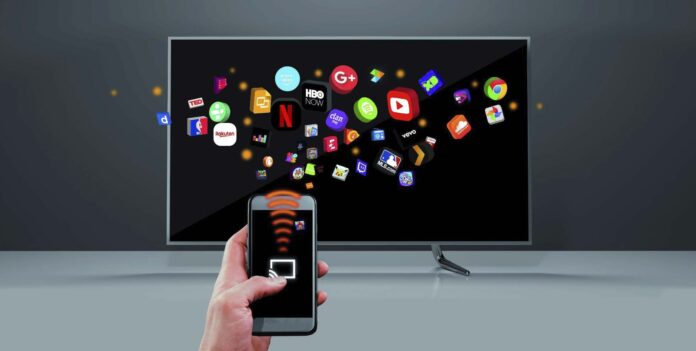 With the aim of offering users rooms in which they feel comfortable, and enjoy a personalized experience like at home, Televes has developed a series of services and products that will allow them to arrive at a hotel and configure, in a matter of seconds, all media services.

All this, through ArantiaCast, the content streaming that will allow its users to feel at home. And it is that, its telecommunications infrastructure is specially designed for the hospitality sector.

The hotel sector is one of the pioneers in embracing the new technologies developed, and from satellite television to the present day, we have witnessed a great evolution, passing through the Internet, DTT, or the integration of audiovisual services.

For this reason, the company wanted to review the evolution of telecommunications in the hotel sector:

This has been the evolution of the hotel sector in telecommunications