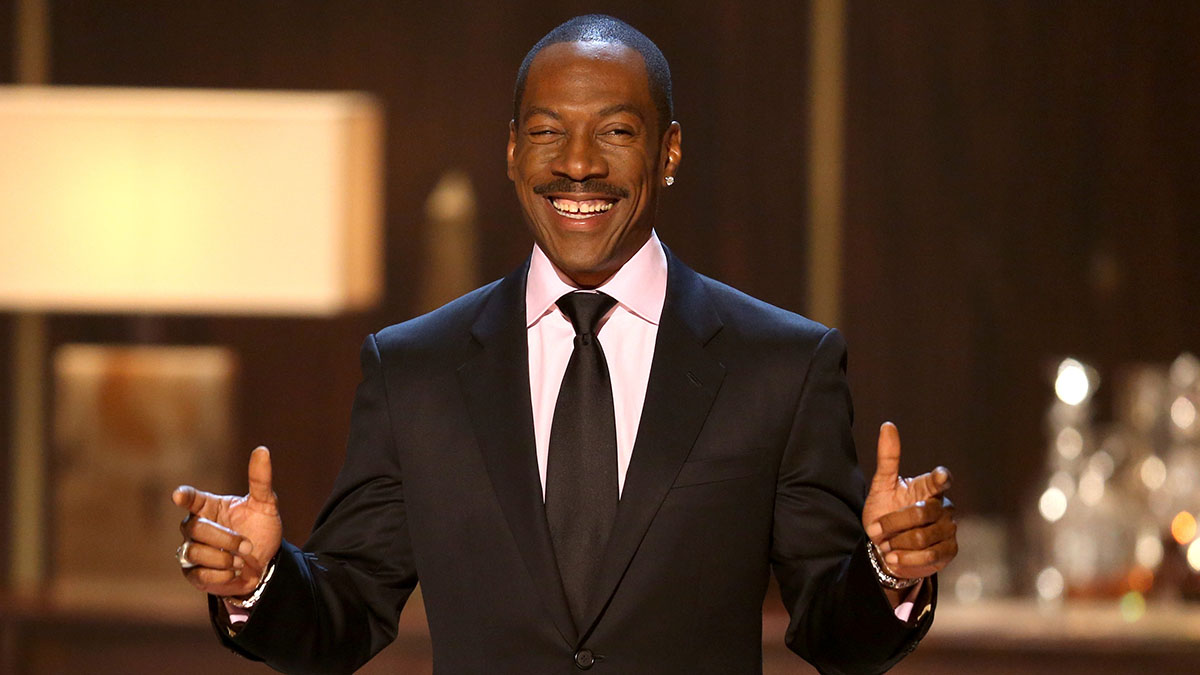 Eddie Murphy’s new film, ‘Coming 2 America’, a sequel to the 1988 film ‘Coming to America’ opens today March 5 on Amazon Prime. And to celebrate, the company will bring the royal family of Zamunda to its transportation and delivery services.

And it is that, as of this week, 220 Amazon delivery vehicles, as well as four trucks and a plane will be decorated with motifs from the film, which is about a king who comes to the US from the fictional country of Zamunda.

You can see a video of what the vehicles and planes look like in this video:

With this, Prime Video and Amazon will celebrate the African American heritage in the United States. Besides that They will also partner with local restaurants, which are owned by African Americans, to offer more than 5,000 meals to those most in need..

“Prime Video is pleased to celebrate the excellence of African Americans by honoring this iconic film in an epic way. Our team wanted to create an unforgettable moment for our customers and communities that not only highlighted our important Amazon transportation partners, but also intimately touched consumers in their own backyard. We will also support African American-owned restaurants in our communities by providing meals to those in need, ”said Ukonwa Ojo, director of global marketing for Amazon Studios and Prime Video, in a press release.

Among the transport and delivery vehicles that will be decorated with motifs from the film is a 19.5-foot-tall image of King Akeem of Zamunda, a character played by Eddie Murphy, who will be on the side of an Amazon Air plane.

The aircraft can be seen landing in Queens – the area where the film is set – specifically at John F. Kennedy Airport., although it can also be seen in other airports in the country.

The decorated delivery cars will be circulating in the city and people who see them can share it on social networks using the hashtag #RoyalGiveaway.

By doing this, people will have a chance to win a ‘royal coronation’. That is, they can be crowned as kings and they will be able to show their photos on the Instagram account @ZamundaRoyals.

People who live in New York, Los Angeles, Houston, Chicago, Atlanta, Miami, Washington, DC and Nashville will be able to see some of the delivery vehicles with the images of the film for eight weeks.

On the other hand, fans from the rest of the country will only be able to see the planes and trucks with the images of ‘Coming 2 America’.

–You may also be interested: Japanese billionaire invites 8 people to travel to the Moon