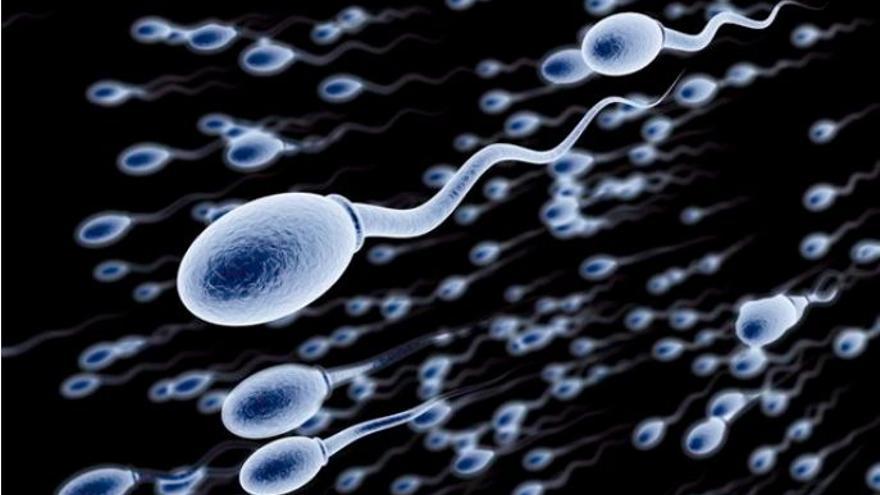 Rheumatoid arthritis or one of the other types of inflammatory arthritis, diagnosed before or during the years of maximum reproductive activity, can slow the fertility of men, according to research published online in ‘Annals of the Rheumatic Diseases’.

Inflammatory arthritis is associated with parenting fewer children, higher rates of infertility, involuntary absence of children, and fertility problems such as poor sperm quality, according to the results of this study. This condition, which includes rheumatoid arthritis, psoriatic arthritis, juvenile idiopathic arthritis, and ankylosing spondylitis, has been linked to male infertility, erectile dysfunction, and insufficient testosterone and / or sperm production (hypogonadism). But the impact of inflammatory arthritis on men’s ability to father children remains largely unknown.

To explore this question, the researchers, led by Luis Fernando Perez-García, a rheumatologist at the Erasmus Medical Center in the Netherlands, compared the fertility rate, or the number of children per man, among men diagnosed with inflammatory arthritis. based on your age at diagnosis; 30 years or less; between 31 and 40 years (considered the maximum reproductive age); and 41 years or more.

The participants were drawn from eight different hospitals in the Netherlands between September 2019 and January 2021. Some 628, over 40 years old and who indicated that their family size was complete, filled out a questionnaire on medical and fertility problems they had had before and after being diagnosed with inflammatory arthritis. The researchers also compared the total number of pregnancies associated with each man, the desired family size, the proportion of men without children, and the results of medical evaluations for fertility problems.

After adjusting for potentially influential factors, such as current age, educational level, history of cardiovascular disease, and partner infertility, men diagnosed with any type of inflammatory arthritis before age 30 had a significantly fewer children than men in the other two age groups. These men had an average of 1.32 children, compared to 1.56 of those diagnosed between 31 and 40 years, and 1.88 of those diagnosed when they were 41 years or older.

But among those who did not have children voluntarily, the statement ‘My illness reduced my desire to have children’ was rated highest by men diagnosed at the youngest age than those of either of the other two age groups.

In addition, significantly more men diagnosed before or at the age of 30 years (17%) and between 31 and 40 years (10%) declared themselves dissatisfied with their final number of children than men diagnosed when they were older (5.5 %). About a third of these men indicated their diagnosis and / or the medical treatment associated with it as the main reason for having fewer children.

Compared to the older age group, significantly more of those diagnosed before or during peak fertility years reported having been medically evaluated for fertility problems, resulting in poor sperm quality.

Although the number of desired children was lower in men diagnosed before and during their peak fertility years, there were no significant differences between the 3 groups, overall, and was similar to the figure reported per man for the general population of the Netherlands. But, the researchers emphasize that “the difference between the number of desired and final children was significantly greater in men diagnosed before and during the reproductive years, indicating that lower fertility rates are mainly affected by reduced fertility. fertility potential and not because of a lesser desire to be parents. ”

This is an observational study and as such cannot establish the cause, however there are some plausible biological explanations for the associations found, the researchers explain. Several inflammatory proteins involved in the immune response associated with inflammatory arthritis, such as tumor necrosis factor (TNF), play a role in key role in regulating testicular stability and sperm production.

Drugs used to treat arthritis may also play a role, they suggest. Side effects such as hypogonadism and poor sperm quality have been associated with commonly used immunosuppressive agents. And it has been calculated that among men without children who involuntarily attend infertility clinics, 1 in 4 take drugs that could affect sexual function, while 1 in 10 take drugs associated with impaired fertility.

Also, several psychosocial factors, associated with its diagnosis, may also have contributed to the lower fertility rate, the researchers suggest. “Because of problems or concerns associated with diagnosis and its treatment, and based on medical advice (or lack thereof), men with inflammatory arthritis and their partners chose to voluntarily become childless or delay their plans to become fathers – they explain – These psychosocial factors were of special importance for men diagnosed before the peak of reproductive age “.