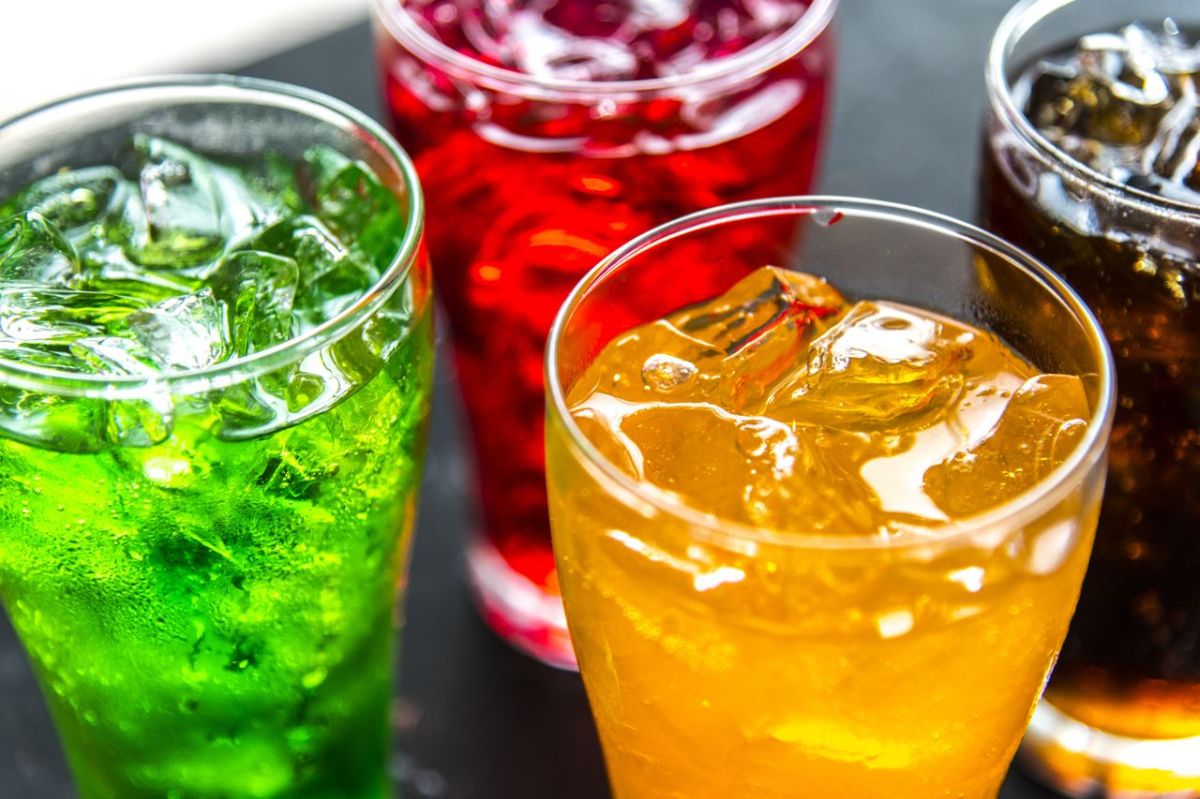 Children and teens should drink no more than 8 ounces of sugary drinks a week, the AHA recommends.

Consuming added sugars in children can cause them to have impaired memory in adulthood. Sugary drinks such as soda are the main source of added sugars in the American diet, with almost two-thirds of young people consuming at least one sugary drink a day.

The typical American child eats about triple the recommended amount of sugars added, half of the food and half of the drinks, according to the American Heart Association.

A new study by researchers at USC Dornsife, University of California, and the University of Georgia at Athens shows how drinking sugary drinks in childhood affects memory function later in life.

Sugary drinks are not just soft drinks, they are any drink with added sugar or other sweeteners. This includes sodas, fruit punch, lemonades, sweetened powdered drinks, as well as sports and energy drinks.

How does consuming sugary drinks during childhood affect memory?

Changes in the gut microbiome are the key. A diet rich in refined sugar can promote disturbances in healthy gut microorganisms. So the researchers found out if there is a direct link between changes in the microbiome and memory function.

The microbiome are trillions of microorganisms or microbes that live in our bodies, mainly in the intestines.

The scientists gave adolescent rats free access to a sweetened beverage similar to those that humans drink. Compared to rats that only drank water, When rats that drank sugary drinks became adults, they had more trouble with memory.

There were differences between the microbiome of rats that drank sugar and those that only drank water. The Sugar-drinking rats had larger populations of two gut bacteria: Parabacteroides distasonis and Parabacteroides johnsonii.

Then the test was carried out that proved that the origin of the memory problems is in the changes in the microbiota. They transplanted the bacteria Parabacteroids adolescent rats that only drank only water. When they became adults, the rats that received the bacteria showed memory impairment just like the rats that drank sugar.

Now the researchers intend to determine in the future if by changing habits, such as eating a healthier diet, it is possible to reverse the damage to memory caused by high sugar consumption in an early stage of life such as childhood and adolescence.

Limit sugars to promote a good memory and a healthy heart

Children under 2 years old should not have added sugars. Families can start training their children’s taste buds early. “Children are developing eating habits and taste preferences that will last a lifetime,” publishes the AHA.

The AHA states that children and adolescents should consume less than 6 teaspoons of “added sugars” a day and drink no more than 8 ounces of sugary drinks a week.