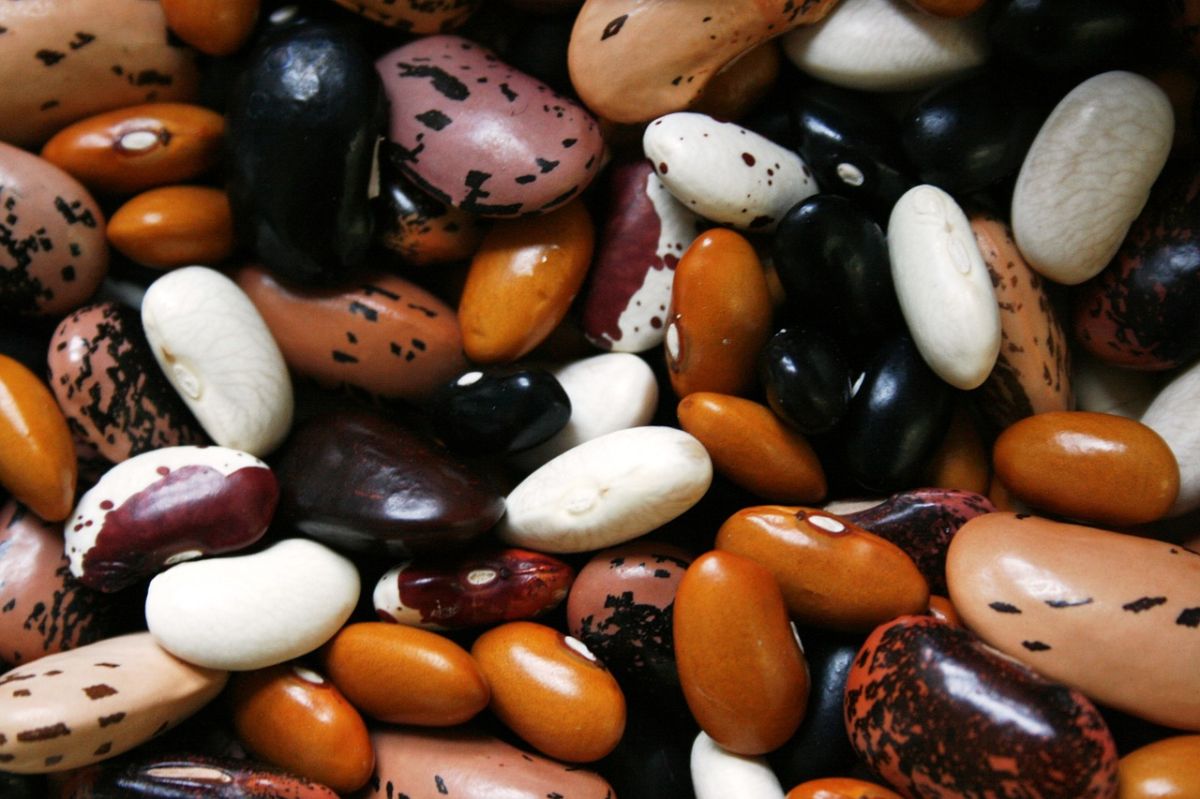 Beans contain lectins that when consumed in their active state can cause negative side effects.

Beans are a highly nutritious, healthy, and inexpensive food. When preparing legumes at home, cooking is very important for safe consumption, otherwise, improperly cooked beans could intoxicate you.

The reason for caution when cooking beans is due to their lectin content. They are an “antinutrient” found in plants, but in greater amounts in legumes and whole grains. These are proteins that act as a natural defense in plants.

Serious reactions have been reported in people who have eaten raw or undercooked beans. The Harvard School of Public Health explains that when lectins are consumed in their active state they can cause negative side effects.

Beans contain a type of lectin called phytohemagglutinin, which “It can cause red blood cells to clump together. You can also produce nausea, vomiting, upset stomach, and diarrhea. Milder side effects include bloating and gas, ”Harvard shares.

Lectins can also disrupt nutrient absorption like calcium, iron, phosphorus and zinc; affect the growth and action of the intestinal flora.

Not all people have the same reaction to lectins in beans. A person with increased digestive sensitivity may be more likely to experience negative symptoms from antinutrients.

Anti-nutrients wouldn’t be all bad, current research suggests that in a controlled manner they also offer numerous human health benefits

Cooking the beans with wet methods at high temperatures or soaking them in water for several hours, can inactivate most lectins.

Soaking beans and other legumes also helps make them better tolerated and reduces gas and bloating by reducing the amount of oligosaccharides, responsible for uncomfortable side effects.

Why isn’t using a slow cooker so safe?

Raw beans simmered, such as in a slow cooker, will not remove all of the lectins.

Food Safety News reports that boiling beans for 10 minutes at 100 degrees C (212 degrees F) has been found to completely destroy the toxin. He notes that studies of stews cooked in slow cookers revealed that the food only reached internal temperatures of 75 degrees C (167 degrees F) or lower.

If you want to cook beans in a slow cooker, previously they should be boiled on the stove for at least 30 minutes to ensure they have reached a high temperature long enough to remove lectins.

Canned beans are nutritious and safe, low in lectins as they are cooked and packed in liquid.