For a long time, robotic exoskeletons were seen in science fiction movies, but until recently, they are now a reality. Exoskeletons are a fantastic wearable technology that is already making its way into medicine and industry.

Based on numerous tests, military applications are also possible.

This technology is fascinating. Every time people find out about exoskeletons, they become curious and intrigued by the workings and mechanics.

They want to know more, and more than often, you will find that one of the most common questions is “How do exoskeletons work?”

Well, exoskeletons are a mix of humans and machines, but with huge benefits for humans.

Exoskeletons get their name because they are built to reflect the composition and movement of the human body and its internal skeletal structure. It is similar to the skeletal system, except that it is made of metal and is worn outside the body.

What is an exoskeleton?

An exoskeleton is a portable motorized machine made of metal to enhance the user’s physical abilities. Like in the movies, an exoskeleton can multiply the user’s strength, provide additional support, and help reduce fatigue.

An exoskeleton makes it easier to lift objects and reduces stress on the body. They can even allow a paralyzed patient to stand up and walk again!

Exoskeletons are usually full bodysuits, but others are created only to be used on specific parts of the body such as shoulders and hands. The metal frame of an exoskeleton surrounds the body or part of the body of the user.

Depending on the use, it can sometimes be made from a softer material, such as unique types of fabric and not necessarily metal. Some even have sensors that monitor users’ movements and respond accordingly.

Also Read  A quick and informative guide to becoming a CPA

When it comes to powering the exoskeletons, the motorized or mechanical ones will need some source of energy such as a battery or electricity. On the other hand, some do not need power to run, which offers more freedom to the user.

The first known portable machine dates back more than 100 years. In 1917, Leslie C. Kelley approached with a machine powered by a small steam engine. This machine was created to relieve tension in the body during movements such as running. It was called “Pedomotor”. It was patented, but after that, nothing came of it.

Why do people wear exoskeletons?

Exoskeletons are used to reduce the stress we put on our bodies while performing specific tasks. For example, exoskeletons in the automotive sector Helps with car mounting and lifting heavy machinery.

Originally, exoskeletons were applied in the medical industry to aid in rehabilitation, but more recently, they are being used in labor-intensive sectors such as manufacturing and construction.

The industrial exoskeleton sector is more active today than ever. The exoskeleton that can be used to support the upper extremities is now very common in the construction and manufacturing industry.

The main benefit of industrial exoskeletons is not giving workers “strength beyond their wildest dreams” or anything like that, but improving workplace efficiency and preventing workplace injuries.

Stress from overexertion and injuries from repetitive tasks are the most common reasons behind lost productivity in many industrial settings. In addition, the physical stress caused by fatigue can also cause a loss of time and increase the likelihood of injury.

Also Read  Analysis: Why did Kabul fall so easily to the Taliban?

Industrial exoskeletons are typically made from a metal frame and wrap around the wearer’s chest. There is also a metal bar attached to the spine, which extends into the shoulder, arm, and hand supports.

These exosuits, another name for exoskeletons, generally have no energy. They provide support through the use of pulleys, weights to counteract the work load, a spring balancer, or other pure mechanical means. 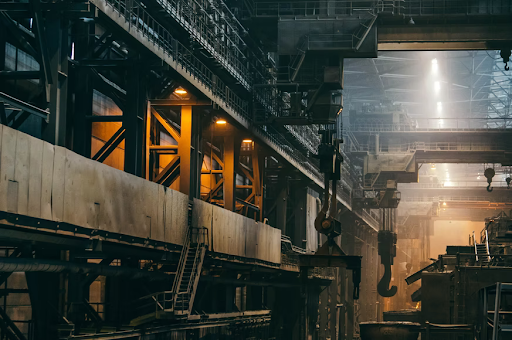 They work by taking the weight off the wearer’s arms and shoulders and transferring it to their cores. This allows users to have greater endurance during demanding tasks and other overhead work.

Since these wearable devices do not work with anything and provide support without the user interacting with them as much, they are sometimes called passive exoskeletons.

Lower body exoskeletons are primarily used for locomotion assistance and gait training. They are often used in physical therapy settings to help patients learn to walk again to improve their overall ability to walk.

An important application of these exoskeletons is their use with patients suffering from paraplegia due to spinal cord injury. 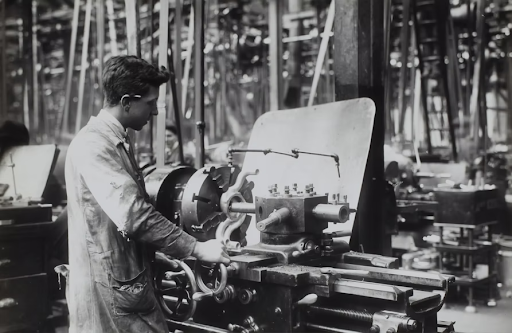 They have usually fed exoskeletons so that they can help patients support their weight and start walking again. Motor support can range from a patience-initiated movement to full assist assist or even additional resistance, depending on your needs.

Exoskeletons have many uses. They help industrial workers reduce the stress on their joints and muscles caused by repetitive work to make work environments much safer.

Although exoskeleton technologies are still in their early stages and cost quite a bit of money, they are worth every penny for the future. Industries dealing with heavy machinery should try as much as possible to incorporate it into their work.