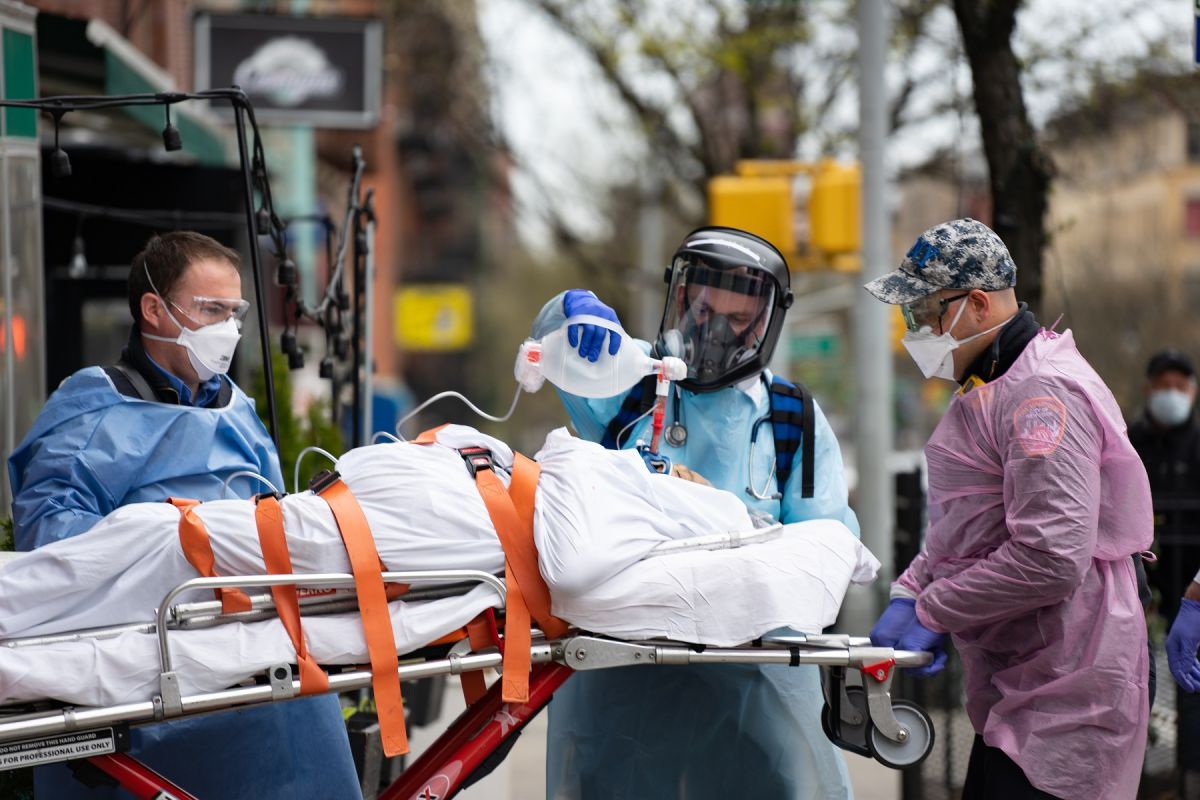 The $ 350 billion from the State and Local Coronavirus Fiscal Recovery Fund they have a direct impact on the people of every community, even for programs that provide resources to families.

This has been warned by experts, such as the economist Andres Vinelli, Vice President for Economic Policy at the Center for American Progress (CAP).

“What’s going on? The states and municipalities have been losing jobs… that is a very worrying situation, because the last thing we want is for there to be layoffs at those levels, ”Vinelli said in a extensive interview to this newspaper prior to the approval of the American Rescue Plan (ARP), where he explained the various benefits. “That means that the states and municipalities are losing money and if nothing is done, they will have to raise taxes or they will have to fire, for example, teachers, at a time when we all need children to go back to school. “.

This Monday, the Treasury Department announced the launch of the funds for state governments, local, territorial and tribal.

“(Those governments) have been at the forefront of responding to the immense economic and public health needs caused by this crisis, from raising vaccination sites to supporting small businesses, even as these governments faced revenue shortfalls during the recession.” , recognized the federal government.

It is added that these governments have had to eliminate more than a million jobs, but if they don’t get help soon amid the COVID-19 crisis their situation will worsen and impact key services for reopening and maintaining order.

“It has forced many to make unsustainable decisions between laying off educators, firefighters and other frontline workers or not providing other services that communities depend on.”acknowledges the Department.

The resources released as of this Monday, to which governments will be able to access in a staggered manner, will allow to continue expanding the vaccination plan and sustain basic and emergency services.

“Today is a milestone in our country’s recovery from the pandemic and the adjacent economic crisis. With this funding, the communities most affected by COVID-19 will be able to return to a certain normality; they will be able to rehire teachers, firefighters and other essential workers, and help small businesses to reopen safely, “said the secretary. Janet Yellen.

The official acknowledged that for 13 years, the governments had not received additional aid and considered that the support for the Great Recession of 2008-2009 was less.

“The federal government did not provide enough help to close the gap. That was a mistake”, he indicated. “Insufficient relief meant cities had to cut spending, and that austerity undermined the overall recovery.”

He noted that the government of the president Joe Biden seeks to avoid the same mistake with the distribution of these funds that faced criticism from Republicans and some Democrats during the approval of the ARP.

Resources vary by entity, according to its population and other factors, but among those that will receive the most resources are some that were the epicenter of the pandemic, such as New York, that will obtain $ 12,744 million dollars, only the state government.

While the county of The Angels you will be able to get $ 1.9 billion.

The funds also go to US territories such as Puerto Rico, where it will be supported with more than $ 2,000 million dollars.

What will they be used for?

The use of resources obey certain rules that state governments must follow, so they can be used to:

>> Support COVID-19 response efforts to continue slowing the spread of the virus and control the pandemic.

>> The funds also provide resources to invest in the construction, maintenance or improvement of your water, sewerage and broadband infrastructure.

>> Address the systemic public health and economic challenges that have contributed to the uneven impact of the pandemic on certain populations.