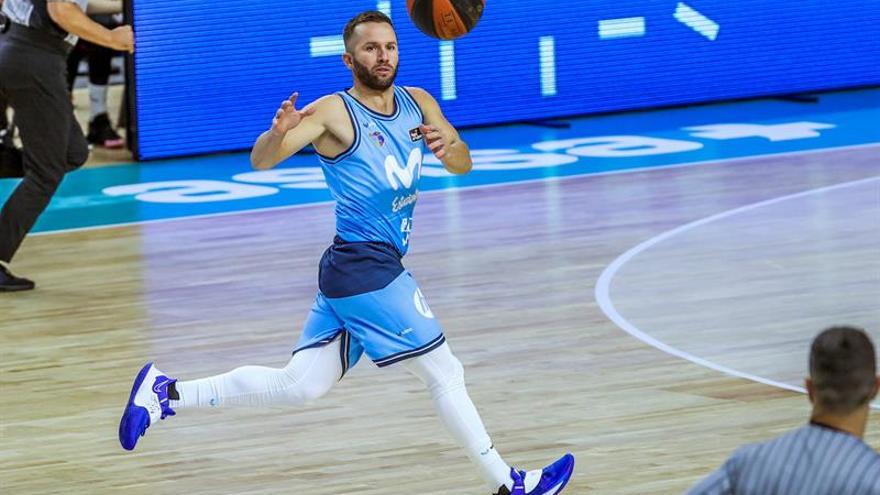 More than a century ago, in the spring of 1887, newlyweds Andrew Carnegie and Louise Whitfield crossed the Atlantic on their way to Scotland for their honeymoon there. On the ship they met Walter Damrosch, a young musical director of the Symphony Society of New York with whom they became friends. He told them about a dream: to build a new auditorium in Manhattan that could become a cultural symbol of the city. Andrew, a certainly wealthy man, loved the idea, so he decided to invest part of his fortune in financing the project, as a cultural symbol not only of the city but of the history of his country. He found an architect who was also a cellist and commissioned him to build the emblematic building. A few months later, on Seventh Avenue in the Big Apple, Carnegie Hall would rise.

The premiere was to be in a big way, so they invited the best musician of the moment, the most universal Russian composer: Tchaikovsky, neither more nor less. On opening night, exactly 130 years ago, that corner of 57th Street was filled with carriages, high society (even the Rockefellers!) And glamor. The construction of the Music Hall had been a great success. Over the years, the best musicians and artists of the moment passed through its stage: from Rachmaninoff to Pau Casals, from Caruso to María Callas, from Caballé to Pavarotti; from Toscanini to Mahler, including any great jazz names you can think of. However, after Andrew’s death, the temple of music underwent a series of vicissitudes, from owner to owner, which led to the decision to demolish it on March 31, 1960. New Yorkers did not want to part with the Carnegie and see a 44-story skyscraper in place, but no one seemed to be able to stop it. Until Isaac Stern appeared.

This talented violinist of Jewish origin deeply believed that art was not a social adornment but a basic human need. He was determined to save the building, its history, and the Carnegies ‘legacy, so he organized a citizens’ committee that prevented demolition and negotiated a settlement with the City of New York. Stern became president of the music corporation and the rest is history. Carnegie continues to be one of the main auditoriums in the world, with pioneering educational programs and competitions in which, a couple of years ago, the Cor de Cambra “Óscar Esplá” from Mutxamel even participated.

The Carnegie story reminds me a lot of the HLA Alicante story. A visionary who has a dream for his city, a project that achieves great success, a mismanagement that almost killed him and the determination of another great man not to spoil that dream. The match that the Lucentum Foundation disputes today in Oviedo can put him squarely in the play-off for promotion to the ACB. Based on effort, talent, excellent management, patience and faith, from Paco Pastor to Toni Gallego, the main basketball project in Alicante has the possibility of returning to the elite for the first time in a decade. Major words for a club refounded from its foundations does hardly anything.

A famous joke circulates from the Hall. Some confused tourists asked a violinist: “How do you get to Carnegie Hall?” and this one, who was pissed off from the rehearsal, said: “practice.” If someone wonders, following the parallelism, how to get to the Endesa League, Rivero has the answer. Practice, sacrifice, training, talent and dedication. For him and for the team, it will not be a one way route, but a return journey.

And today, in Oviedo, it will not be another step. The Asturian team is the only one that we have not beaten in this second phase of the league and ours will want to balance the balance. The secret to achieving it, you already know: Practice, practice, practice. To the ACB or Carnegie Hall, I’ll just say one thing: I’m dying to go back.