Ainhara and Ignacio decided to settle 11 years ago in Villanueva de la Vera, a municipality in the province of Cáceres. She is a graphic designer and has set up her small home studio to work from there. They live in a house next to the municipal swimming pool of the town. When they finish work they have to take care of the garden and feed the chickens together with their daughters Julia, Mar and Maya. Life in the villages is calmer, the air is purer and there is more contact with nature. This translates into healthier lifestyles, living in less rush and less stress than in cities. But job opportunities are in the cities. Until the arrival of teleworking. 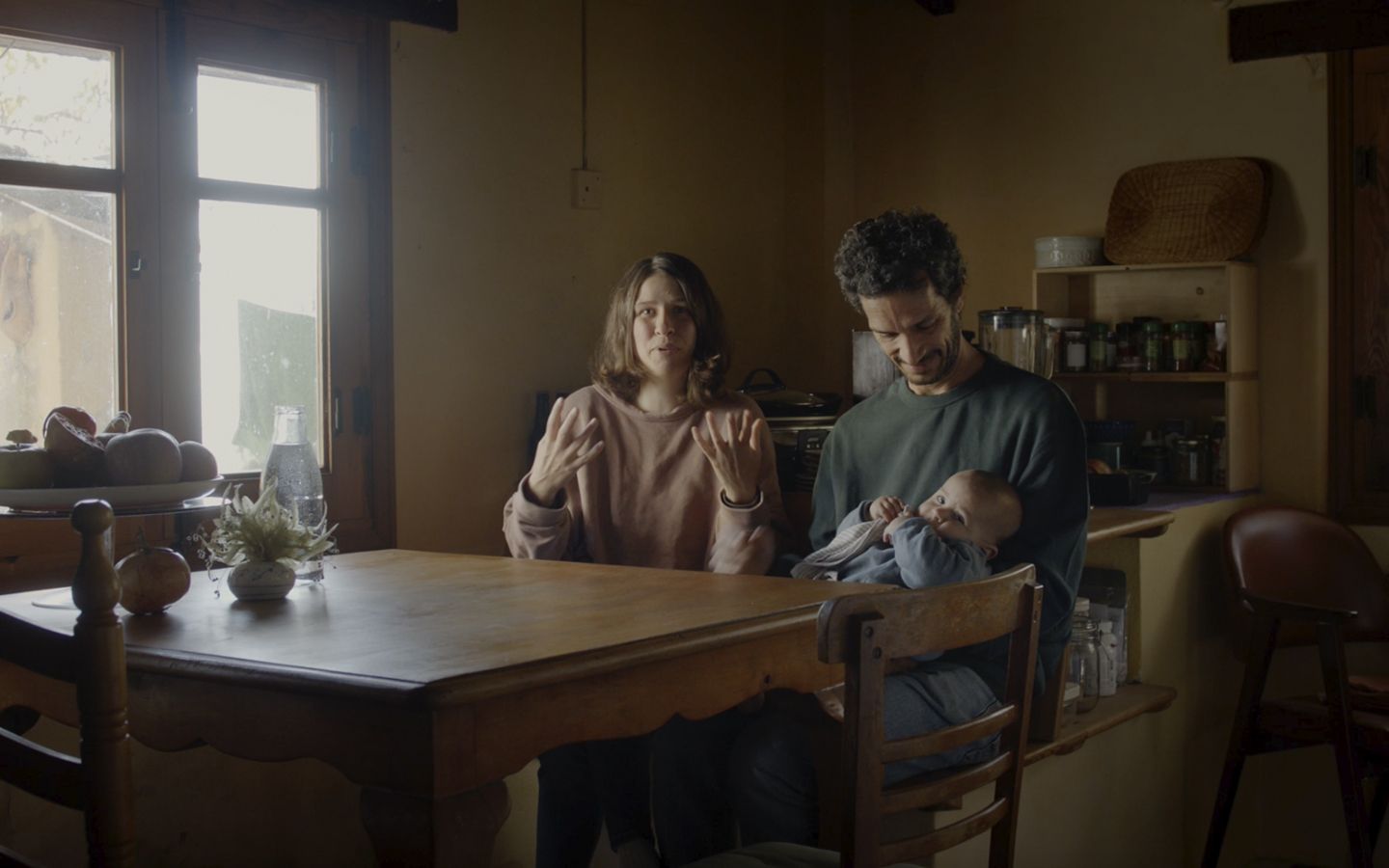 Teleworking was a little used practice until 2020, but the pandemic has caused a change in mentality in society and in companies, with the consequent increase in people working from home. This has meant a revolution in the way we work, organize our time, our routines … but also at the cost of companies that do not have to worry about finding and paying for a location for their workers. One of the possibilities that teleworking offers is that you can settle anywhere in the world with an internet connection.

As a result of the impulse of teleworking, more and more people have decided or are thinking of changing their place of residence from a city to a town. And it is that in addition to the better quality of life, the houses and the cost of living are lower than in the cities, so we will have greater purchasing power. 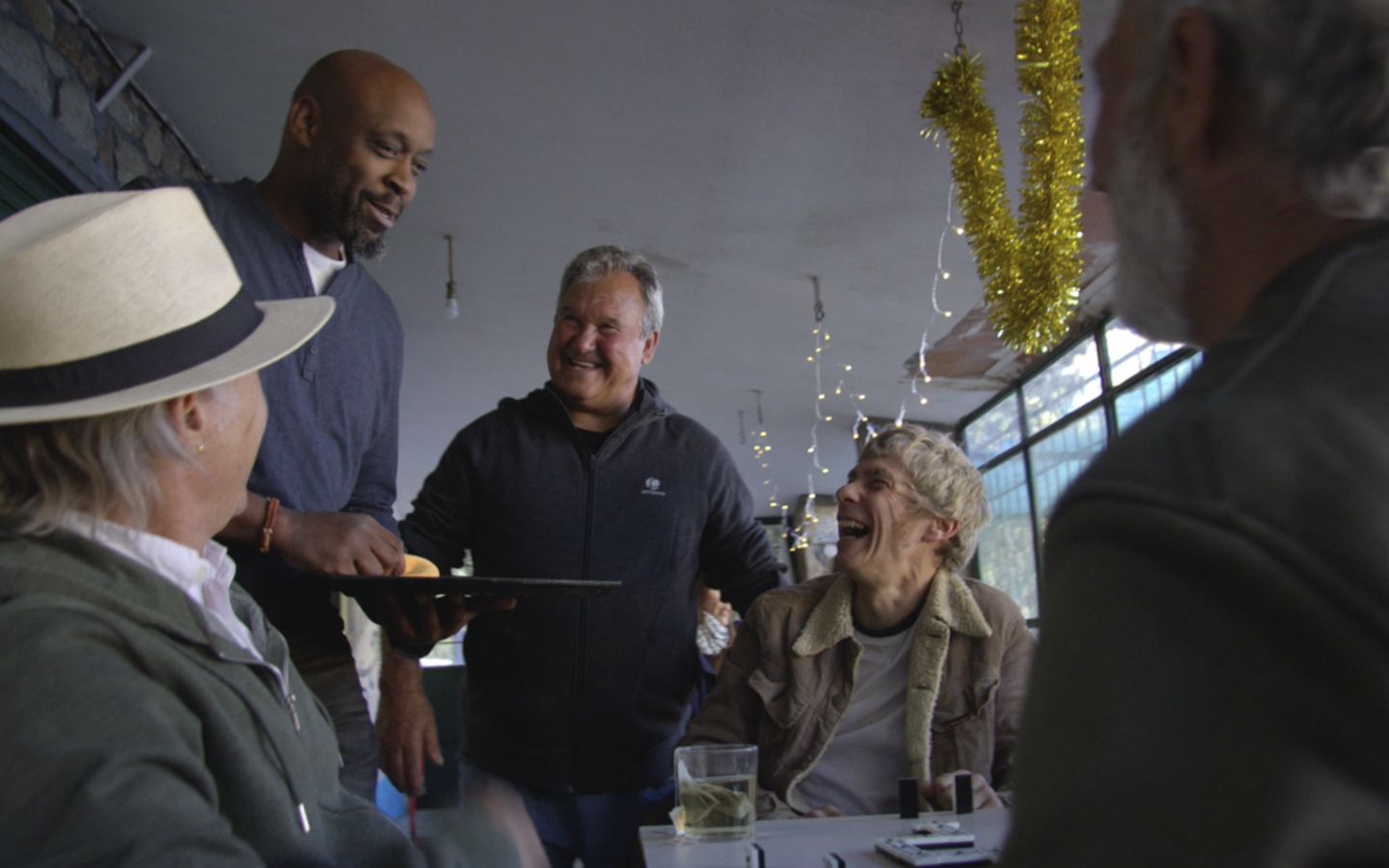 The latest post campaign, #ViveDondeQuieras, shows the welcoming character of the inhabitants of Villanueva de la Vera, a town in the province of Cáceres. It shows the life of the residents of the municipality. Some of the protagonists of #ViveDondeQuieras are Richard and Mari Jose, a married couple with their own carpentry workshop; Alba, a psychologist who after traveling half the world decided to return to her hometown with her partner Eric to start a family; Raquel and Juan Carlos, a couple of fruit growers who have known each other since they were children and have been together since they were 15 years old; Cristina, a waitress and sommelier with a traveling spirit; Vera, a high school student for whom the town, her family and her friends are everything; or Sandra and Ilton, a Portuguese couple who decided to settle in this town and currently run the pool bar.

The spot has been shot entirely in the town of Villanueva de la Vera, Cáceres province, and has been made with real people who have been recorded in their homes and usual places of work. Likewise, seeking maximum honesty and truth, no intervention has been made in the costumes or in the locations, which appear as they are on a day-to-day basis.

Alicia, the other protagonist

Alicia has been Villanueva de la Vera’s portfolio for many years. A close friend of Francis and Ana, of Manuel and María, of Milagros and Manolo Colores, of Fernando, Richard and Marijose … and, ultimately, of all the inhabitants of Villanueva who literally adore her. Alicia, through Correos, with her PDA makes it possible for the services of the public company to reach the homes of all the inhabitants of Villanueva de la Vera. 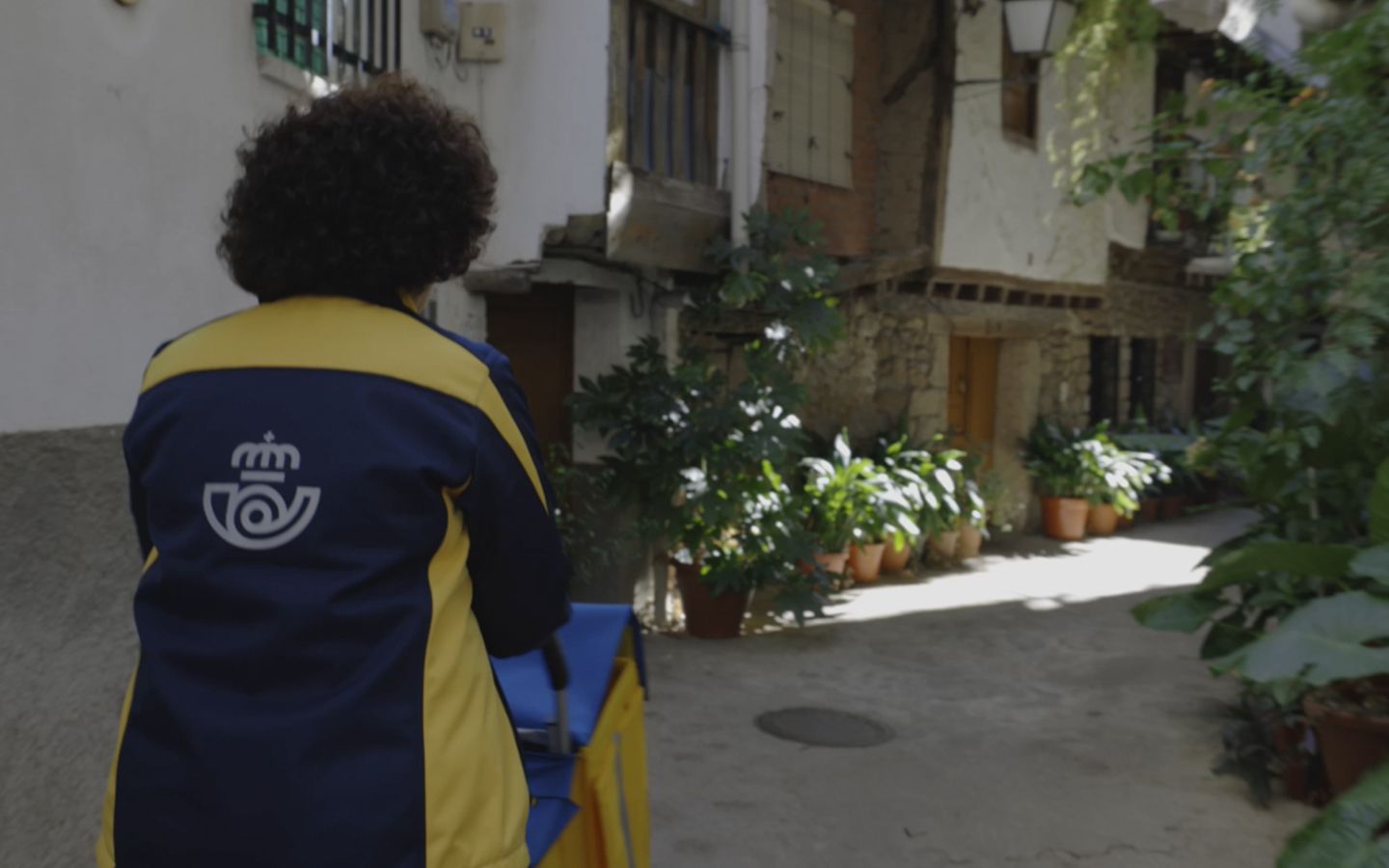 With #ViveDondeQuieras, Correos wants to show that, through its professionals, it is a facilitator of day-to-day life in rural areas. As the claim of the spot says: “They want to make it easy for you. So do we.”

Correos has a deployment in rural areas of portable electronic devices (PDAs) that will make it possible to offer many of the services of its 2,370 offices at home through 6,011 rural postmen and wallets. 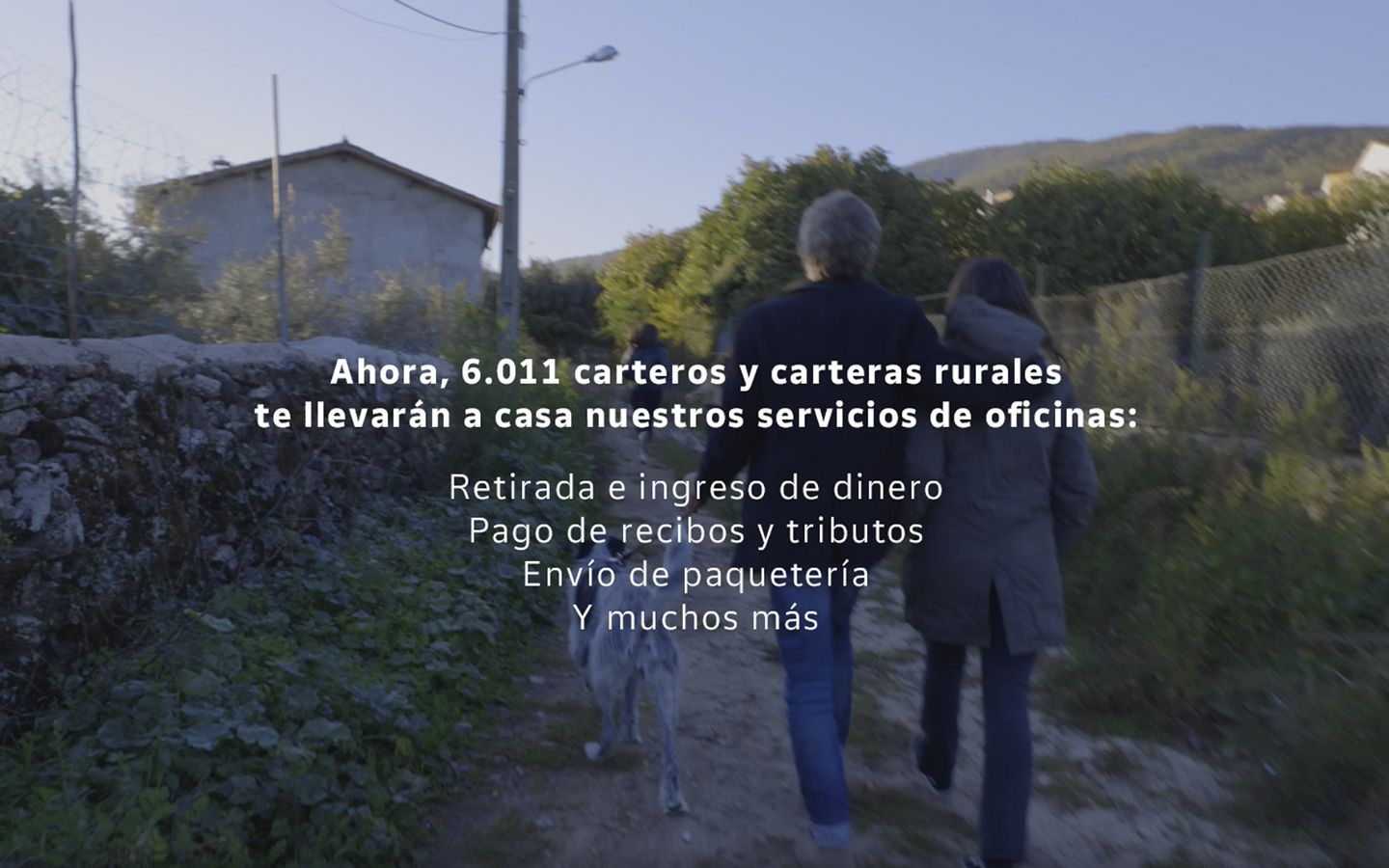