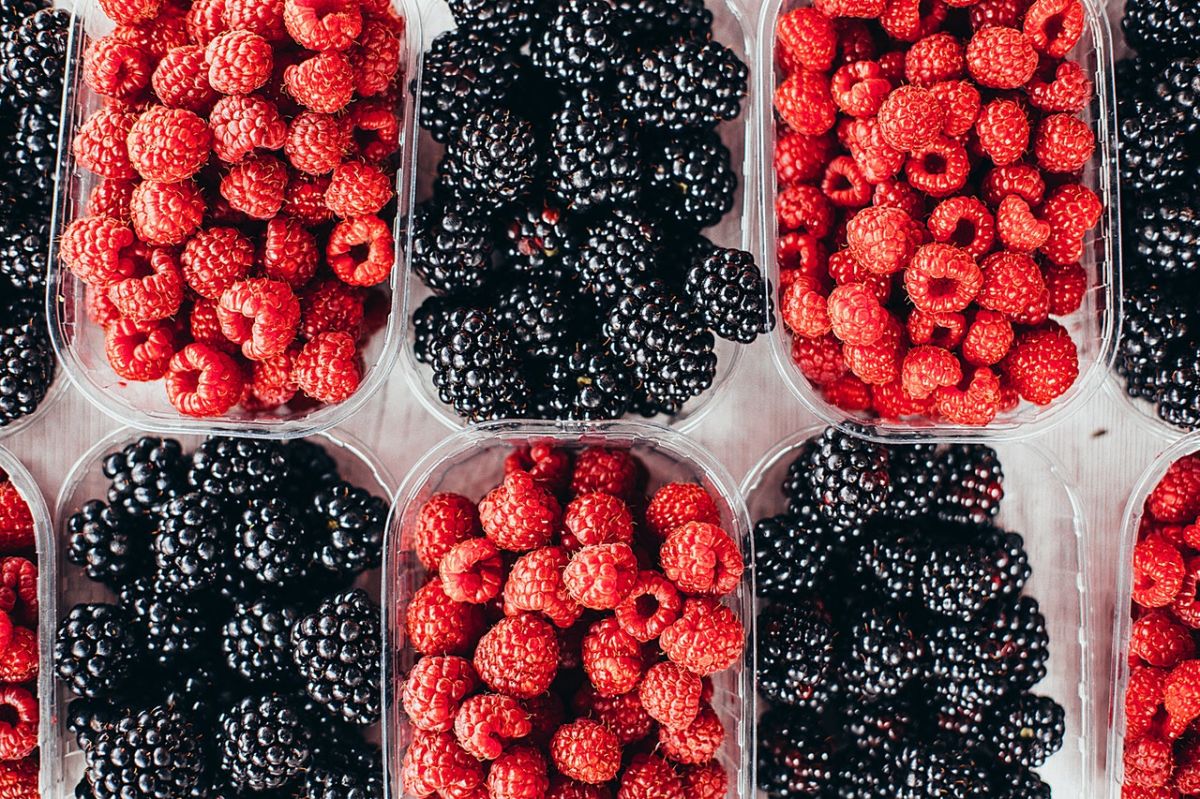 Berries are rich in compounds that can have neuroprotective effects.

Regularly consuming berries such as blackberries, blueberries and strawberries, can help reduce the risk of developing Parkinson’s disease, as revealed by various scientific studies such as the one carried out by researchers from the Harvard School of Public Health.

Parkinson’s disease is a degenerative disorder of the nervous system that has no cure. Brain cells gradually fail and die. The disease damages brain cells that make a chemical called dopamine. The resulting dopamine shortage causes problems with movement.

The cause of Parkinson’s remains largely unknown. Genes likely play a role in its development, say experts at the National Institutes of Health.

How Berries Can Reduce Your Risk Against Parkinson’s

Purple and red fruits, such as blueberries, blackberries, strawberries, and raspberries, contain pigments called anthocyanins, that are powerful antioxidants and that according to studies, act as neuroprotectors.

Neuroprotection refers to the process by which the health of brain cells and their ability to communicate with each other are supported.

Compounds in berries can prevent inflammation in the brain that contributes to neuronal damage and improve both motor control and cognition.

Anthocyanins belong to a group of plant chemicals known as flavonoids. Flavonoids are also found in other foods like tea, apples, and oranges. However, the positive results associated with reducing the risk of Parkinson’s have been especially relevant with anthocyanins, which are obtained from berries.

In research conducted by Harvard researchers and shared by the American Academy of Neurology, it was found that those who consumed the higher amounts of flavonoids were 40% less likely to develop Parkinson’s. But the result only happened in men. Once examined, anthocyanin consumption was associated with a lower risk of Parkinson’s disease in both men and women. The study included more than 130,000 people.

The Parkinson’s Foundation notes that over the years, various food groups have been studied to promote brain health. Initial research has provided some evidence about the possible benefits of certain foods and that they can be part of a healthy diet.

The foundation notes that fighting inflammation can be an important strategy for keeping your brain healthy. The consumption of nuts is suggested, I use spices such as cinnamon, turmeric, eat fatty fish such as salmon, tuna and mackerel; dark green leafy vegetables like kale, cabbage, and spinach; soy products; plus berries and green tea.

While berries cannot cure Parkinson’s or guarantee complete protection against this disorder. Blueberries and other berries are an excellent addition to the diet that is worth consuming, a good source of nutrients, vitamins and antioxidants.