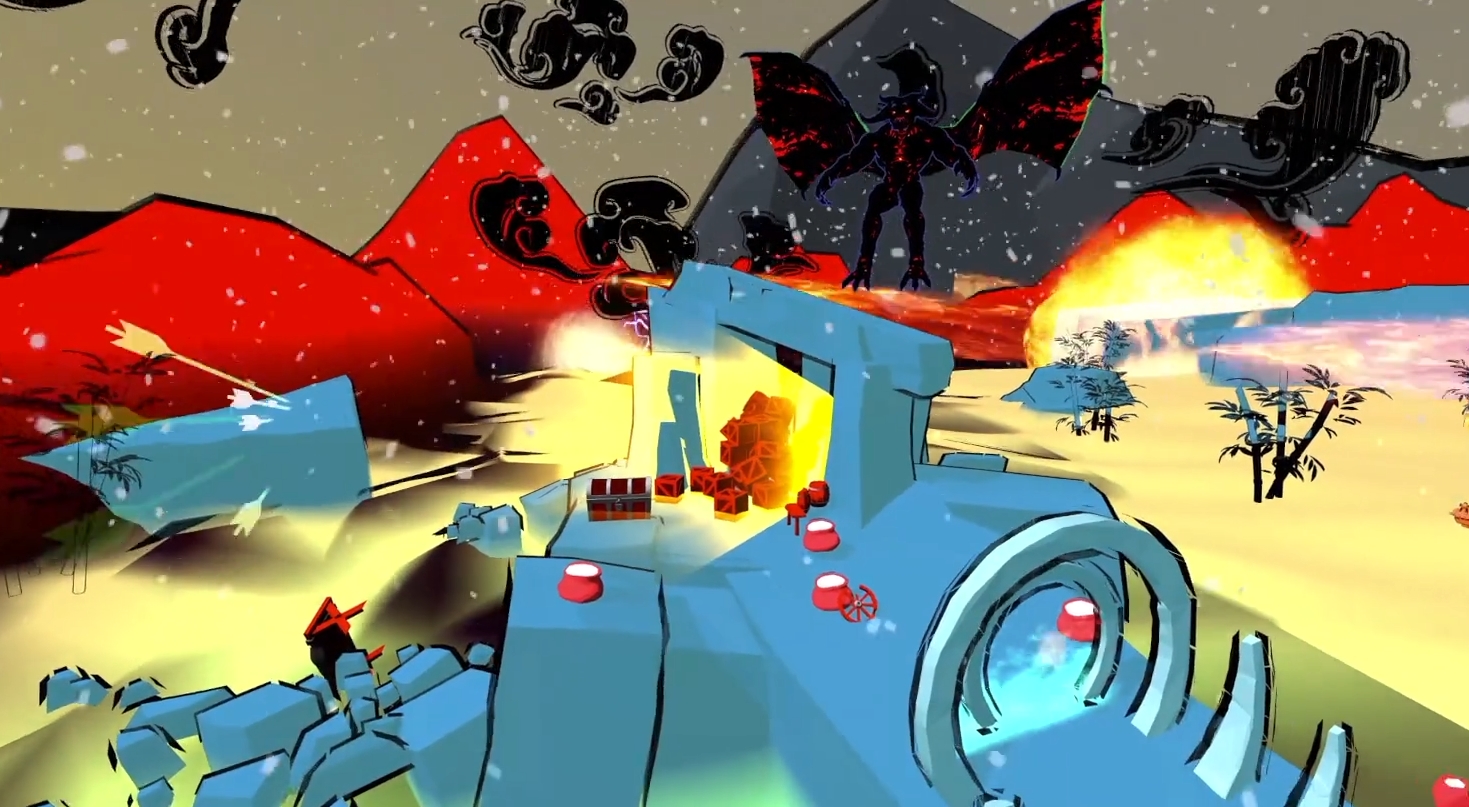 The “blank page syndrome” of screenwriters has its days numbered. If you need inspiration, you just have to turn to artificial intelligence.

In Walden XII, a country of fantasy with Chinese reminiscences, a cockroach has fallen in love with the artificial intelligence that controls its behavior. The drama begins when the AI, disguised as a movie star, commits a crime: steal the sacred power stone, shaped like a Mexican burrito.

Love is stronger than crime, and that’s why the cockroach ignores the crime… and starts mining bitcoins to get money to save his beloved AI.

It is a surreal story, at times absurd, but it has concepts that generate interest. It has been written by the artificial intelligence GPT-3developed by open AI, the company founded by Elon Musk, although he later sold it.

With the script drawn by the AIthe Chinese artist Miao Yin has created a 33 minute short called Suplus Intelligencewhose trailer you can see on Vimeo.

Miao Ying, 37, belongs to the first generation of Chinese artists who grew up with the Internet. Steeped in Western tastes and pop culture, live Chinese network censorship drama, what they call The Filter Bubble.

Ying explains in an interview on The Wired that it hasn’t touched anything the AI ​​has written. But you have selected among several options, because some of them were completely absurd.

Generative Pre-trained Transformer 3 either GPT-3is an autoregressive language model that employs deep learning to produce texts that simulate human writing. It is such an advanced AI that many texts are indistinguishable from others written by humans.

Also Read  Microsoft is working to introduce ads in free Xbox games, according to Insider

GPT-3 it works through previous training with texts that serve as “inspiration”. Miao Ying trained GPT-3 with sadomasochism novels, in the style of Fifty Shades of Grey. Also with american and chinese ideologies and pop culture, and with the novel Walden Twowritten by psychologist BF Skinner.

The novel Walden Two makes the case that positive reinforcement can make a society essentially good: if everyone behaves well, naturally crime and abuse will disappear.

It is possible that this idea inspired the behavior of the cockroach, who forgives the crime of his “beloved” AI and tries to raise money to redeem the sentence, and get back on track.

aspects like mine bitcoin to get money, the power stone, and have the shape of mexican burritocome from the ideological and pop culture trends with which GPT-3 was trained.

We view these early attempts with curiosity, but it won’t be long before an AI writes a script for a movie that is released in theaters, and even opt for a film award. And then, as happens with the AI ​​that creates artistic paintings, it will be time to rethink many things around what cinema and art mean…

Also Read  European digital sovereignty is based on 4 pillars