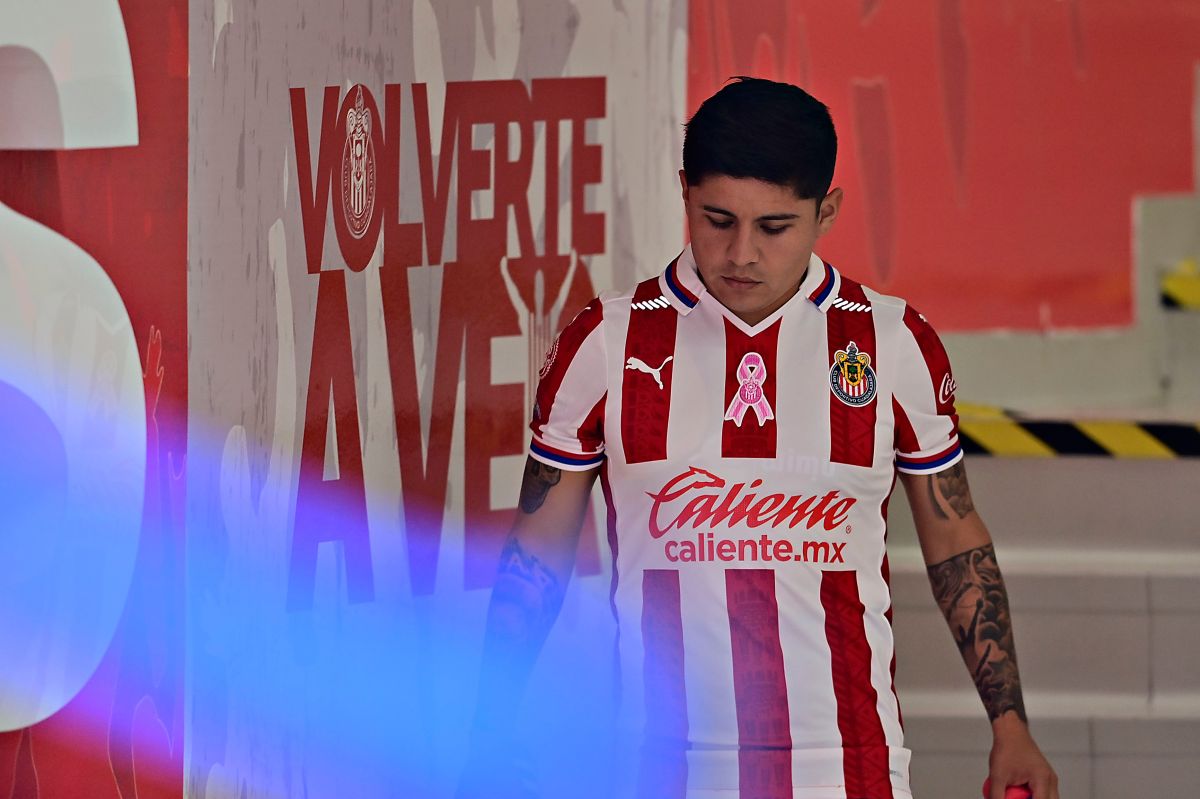 Javier López was valued at $ 2.3 million dollars before his indiscipline.

When he was promoted to the first team, Javier López generated many expectations among Chivas fans due to the sparks of talent he displayed, which led him to increase his value over the years, but in 2020 he was separated from the club due to indiscipline and now he’s looking for a new team. Here we tell you how much it cost and what could be its destination.

“Chofis” is a youth player from Chivas, so it did not have a real acquisition value, although debuting on the team immediately was valued at $ 356,800According to the specialized site Transfermarkt, this was in 2013 and until 2016 it maintained that value; later he began to stand out with the club and in the first tournament in which he scored three goals his value amounted to $ 1.1 million. The following months it increased until it reached $ 2.7 million in 2018, then the ups and downs came, since in 2019 it dropped to $ 2.3 million.

Even though Various media mention that Chivas had valued the player at $ 4 million before the indiscipline that caused his departure, Transfermarkt had it valued at $ 2.7 million, so there is a discrepancy of about 30%; However, whatever the value at which the rojiblancos wish to sell it, the truth is that what happened will inevitably make the team that acquires it seek to pay a price lower than its real value, because they will assume the risk of a possible new indiscipline.

Eduardo López was one of Chivas’ hopes in midfield 😪⚽️

The ‘Chofis’ remained in promise and its market value went from top to bottom 📊💰 https://t.co/vvR0oKpdgc

And some teams, for this reason, will not even bid with him, as is the case with Tigres and Rayados de Monterrey, who, according to the Sniper of the Mexican newspaper Récord, have already given the club a refusal, both arguing the indiscipline of the player as the main reason.

The most 🔥🔥🔥 information is the @franco_record

➡️ Viñas, without symptoms of Covid-19 and would arrive at Liguilla

➡️ Chivas: They lose million and nobody for Chofis

➡️ Pumas, get ready with the baton

In this way, the midfielder’s options were drastically reduced, althoughHe still has a few options: the one that sounds loudest in Liga MX is Mazatlán, the debuting team in the league, since today it published Half Time that, according to its sources, the team’s DT, Tomás Boy, asked the former Chivas player as reinforcement for the next tournament, since he knows him well because he trained him when he worked for El Rebaño.

Finally, other local media, such as El Universal and Azteca Deportes assure that Javier also has the option of MLS, since there are two US teams who asked how their contractual situation isAccording to rumors, one of them was the San Jose Earthquakes and the other the LA Galaxy.