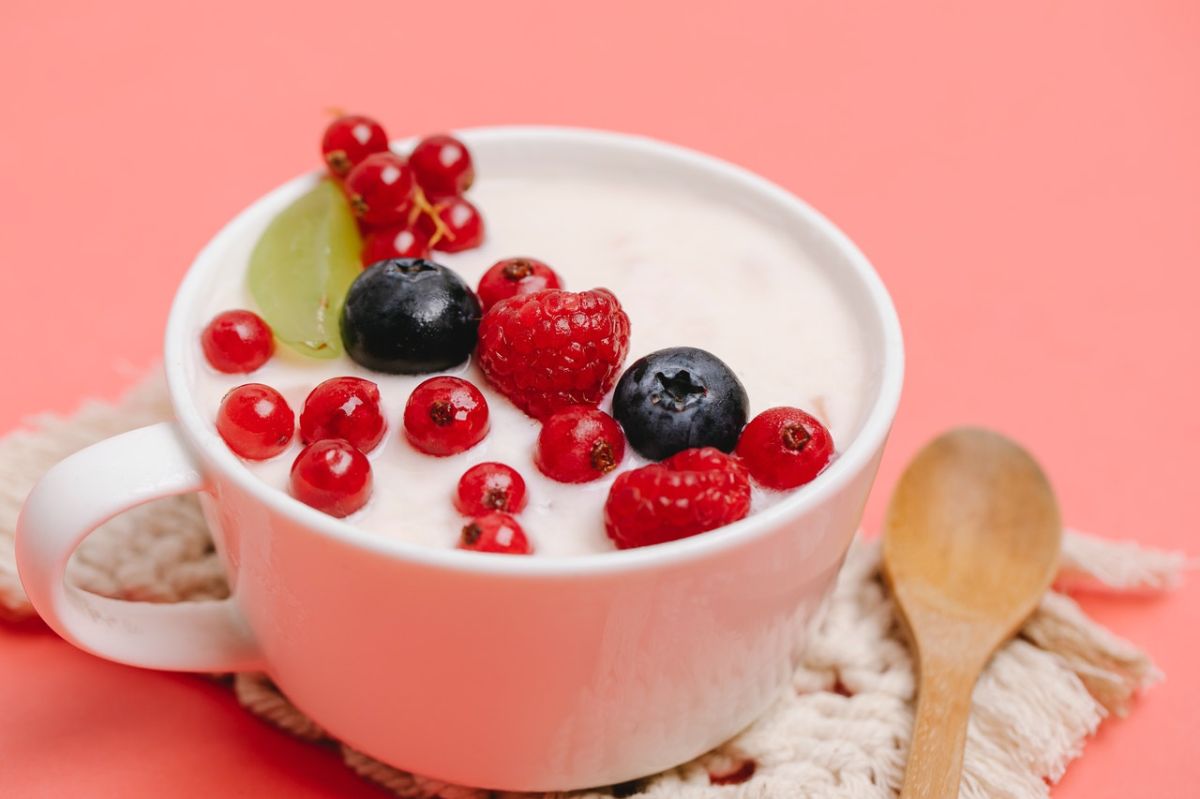 Children with autism spectrum disorder (ASD) tend to have more gastrointestinal symptoms such as abdominal pain, constipation and diarrhea, compared to their peers, according to the Mayo Clinic. Some doctors find that probiotic foods can help.

Often children with autism cannot express abdominal discomfort correctly or cannot identify where the pain is coming from. Multiple gastrointestinal symptoms are associated with greater problems with sleep and attentionas well as with problem behaviors related to self-harm, aggression and restricted or repetitive behavior in children.

One factor that can contribute to affecting digestive health is that many children with ASD eat only a few foods (selective feeding), prefer highly processed foods, and eat fewer fruits, vegetables, and whole grains.

Probiotics in the diet of children with autism

Probiotic foods can help improve gut health in children with autism. Imbalances of the intestinal flora can contribute to the symptoms of Irritable Bowel Syndrome. Probiotics help restore balance in a number of ways, inhibiting the growth of harmful bacteria, reducing inflammation, and slowing down the digestive system.

Harvard Health publishes that the best case for probiotic therapy has been the diarrhea treatment in babies and children. Probiotics they could also help with constipation, some studies have shown that they help soften stool, making it easier to pass.

“Because probiotics have been shown to be successful in treating irritable bowel syndrome, likely to help reduce behavioral symptoms of ASD as well“She told IANS, Dr. Daljeet Kaur, psychiatrist at Continental Hospitals in India.

Probiotics can also interfere with mood

There is a communication between the gut microbiota and the brain. The intestinal microbiota can produce or stimulate the production of neurotransmitters and neuroactive products such as serotonin, GABA and dopamine, as explained in The Conversation by neurobiologist José Ramón Alonso Peña.

A review of 15 human studies published in the Journal of Neurogastroenterology and Motility found that supplementation with Bifidobacterium and Lactobacillus strains for 1 to 2 months can improve anxiety-related behaviors, depression, autism, obsessive compulsive disorder (OCD) and memory.

Probiotics are live bacteria or yeast found in foods and supplements. They are similar to the natural intestinal flora. The main sources of probiotics include include plain unsweetened yogurt, kefir, and fermented vegetables like pickles or sauerkraut.