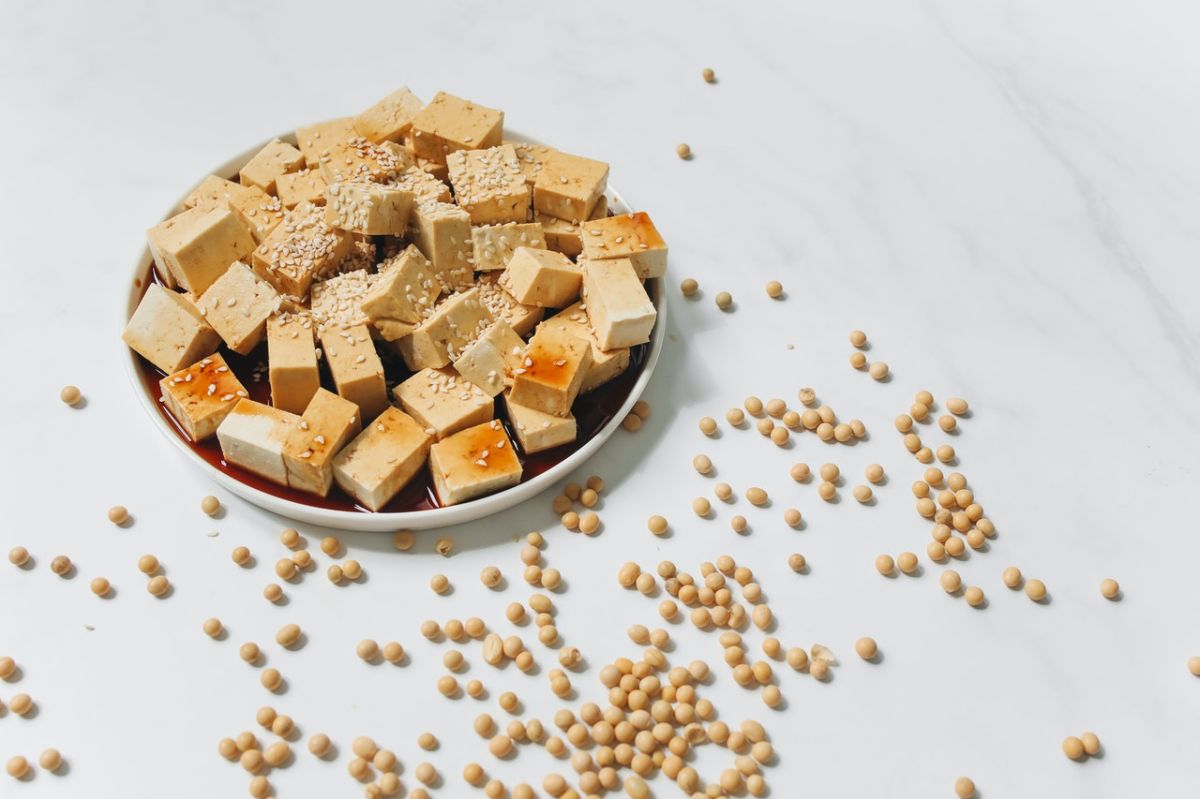 Soy is a very nutritious and healthy food. It is a good source of complete protein, iron, calcium, and also contains a high concentration of isoflavones.

Isoflavones are a type of plant estrogen (phytoestrogen) which has a similar function to human estrogen but with much weaker effects.

Soy products can improve menopausal symptoms, such as hot flushes. This is based on mixed evidence, according HealthLink British Columbia.

In Asian countries where it is consumed soy daily, women have lower rates of menopausal symptoms.

Soy has been a popular treatment for unpleasant symptoms of menopause such as hot flashes, night sweats, and vaginal dryness, but it is not clearly supported by research.

Harvard notes that in theory, the possible estrogenic effects of soy isoflavones could help control hot flashes by giving an estrogen-like boost during a period of declining estrogen levels.

The soy has been an alternative option to treatment with hormone replacement drugs, that while it is usually effective for menopausal symptoms, its long-term use carries the concern of an increased risk of diseases such as breast cancer and stroke.

Does soy cause cancer?

Some people they reject soybeans because they fear it causes cancer. The American Cancer Society points out that Soy-based foods are healthy and safe. The evidence does not indicate that there is any danger to people from eating soy.

The organization also shares that there is growing evidence that eating traditional soy-based foods like tofu, tempeh, edamame, miso and soy milk can reduce the risk of breast cancer, especially in Asian women (population with a higher lifetime consumption of soy).

Regarding soy supplements, for their much higher concentrations of isoflavones that foods should not be eaten until more research is done, suggests Marji McCullough, Ph.D., strategic director of nutritional epidemiology for the American Cancer Society.