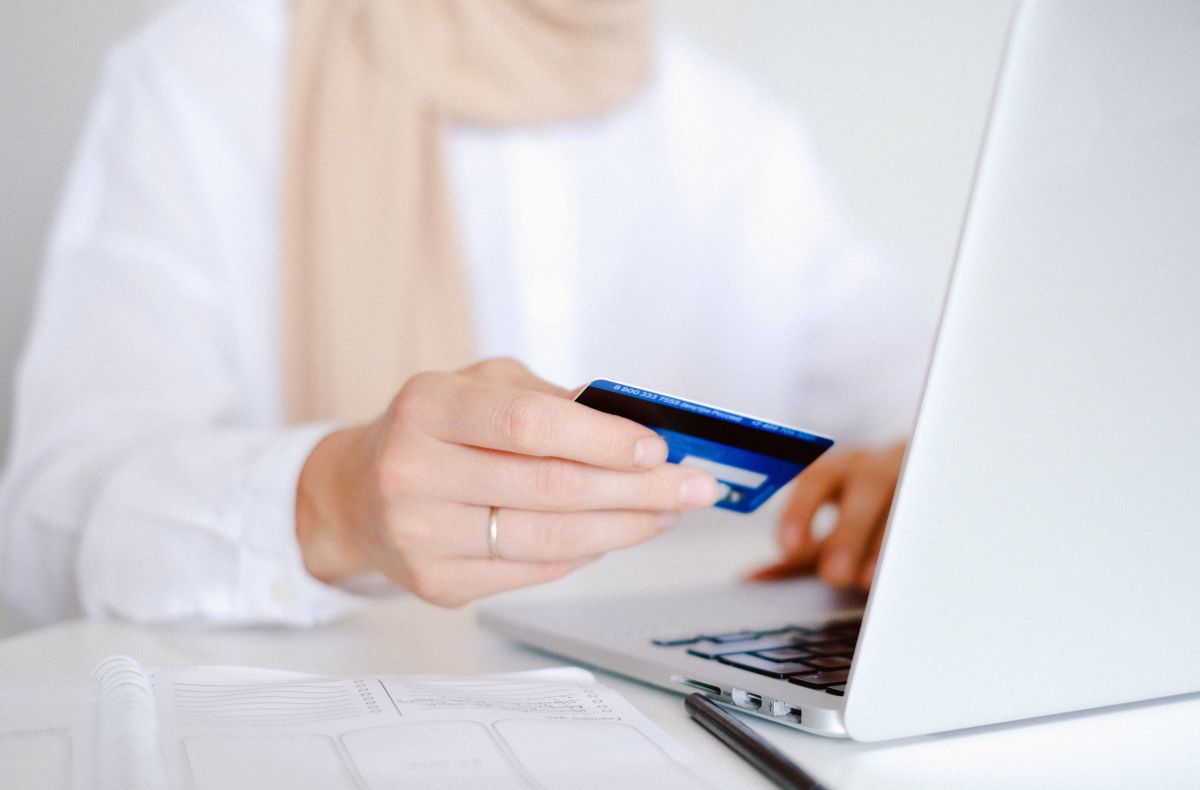 The prepaid debit card distributed by the federal government with the stimulus check includes the Visa logo.

Receive the stimulus checks distributed by the United States Government in the form of debit card or “EIP Card” It seems to imply more inconveniences than benefits, especially at the level of the additional fees that the carrier must pay.

As part of the first round of checks, the Internal Revenue Service (IRS) in coordination with the Treasury Department distributed some 4 million cards as part of the pilot plan to facilitate the disposition and use of money.

However, the process was not as convenient as expected, since thousands of beneficiaries threw away the correspondence sent by the United States Postal Service (USPS) thinking it was spam. This was due to the fact that the envelope in which the EIP Card was found as well as the image of the card itself was confusing and did not clearly specify that it was an “Economic Impact Payment”. Additionally, the federal government did not provide advance guidance on the process and scope of the card.

Due to distribution problems, the parties involved in the issuance and shipment of the EIP Cards decided not to charge for the first card replacement order.

It is expected that in the event of a third round of stimulus checks of $ 1,400 that would be approved in the United States Congress in March, EIP Cards with the funds will also be sent.

The EIP Cards is sponsored by the Department of Tax Services of the Treasury Department and managed by Money Network Financial, LLC. The cards are issued by the financial agent or Treasury bank, known as MetaBank®..

Both in the past rounds, and in the next one to which it would take place, cardholders will have to incur some additional charges for the use of the same, one of the cons of receiving payment in this way.

Here are some of the fees imposed on EIP Card transactions:

Several federal senators last year sent a letter to officials in charge of the Department of the Treasury and the Internal Revenue Service (IRS) to request the exclusion of these fees for recipients of stimulus checks in the form of a card.

“We are seriously concerned about the imposition of these fees on individuals who urgently need the assistance to which they are entitled under the CARES Act.” Congressmen led by Senator Elizabeth Warren wrote last June.

The above is one of several inquiries led by legislators that are aimed at monitoring the scope of the EIP Card.

However, the initiatives have not achieved their intended purpose.