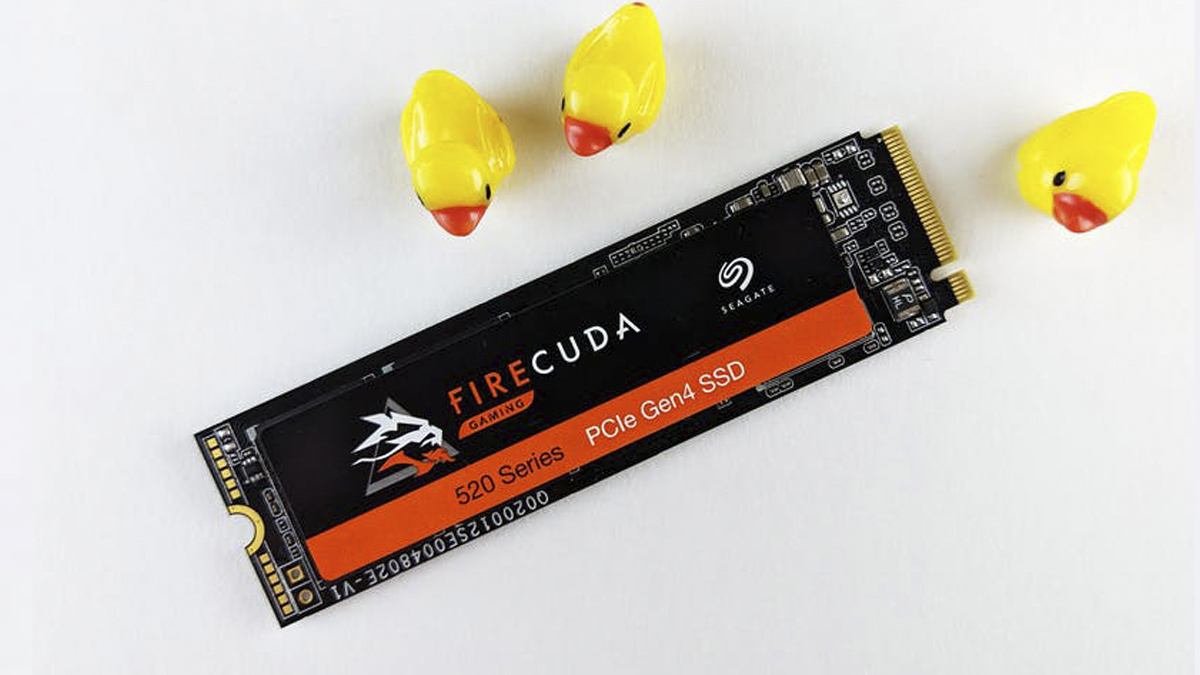 All storage systems, both SSDs and hard drives, have a limited life. Today we are going to see how we can estimate the remaining life of those we have on our computer.

Although today’s computers already come with SSD drives, there are still some that also incorporate a hard drive into the set.

We must be clear that both Hard drives like SSDs have a limited lifetimesomething that is much clearer in Solid State Drives, since its limitation comes from the number of write cycles it has.

SSDs are more powerful, faster and smaller, but they have that drawback. Hard drives (HDD) also last a certain time, but it will be more established by time and hours.

If we want to know a rough estimate of how much time each of them has left, you should keep reading, because we are going to tell you right now.

Average Lifespan of an SSD

As we have already told you, the average life of an SSD is marked by the number of writes to be carried out, since they are limited. As soon as the maximum is reached, the device will inexorably go into read-only mode.

This is due to the way this type of hardware is designed, making us aware that having much more speed of interaction with our storagehas a price to pay and that is none other than durability.

This does not mean that an average user is going to be left without the possibility of writing in a short time, not even the slightest. It may even be the case that there are users who need several years to run out of write cycles, so you should not worry.

Even so, it can be good to be curious and want to know how many years our SSD has left to live. The average of a modern SSD is places around 700 TB of data for as long as it can last.

Obviously, this is a reference figure, so ours may last even longer or a little less, but as a guideline it can be used.

Average lifetime of a HDD

Hard drives do not have a durability that is marked by the same parameters as an SSD, since we go from a life estimated by the number of possible writes on the drive to having to measure operating hoursthat is, a duration similar to many other devices.

It is estimated that a normal hard drive can have a lifespan of about 20,000 hours on. This also does not mean that they are exact, some will last longer and others a little less.

Nor are we saying that at this time it stops working radically, we will surely have symptoms beforehand, such as having more damaged files than normal, strange disk sounds, slow access, power failures and similar things.

There is program that we can use to know how the durability is going of our SSD or HDD.

It is not that it tells us exactly the time that each unit has left, but it does tell us what state it is in and we will know how we can proceed at that moment depending on what the verdict is.

Said program is CrystalDiskInfo, which is free and open source.

Also Read  The worst traffic jam in the world is in the sky: the ESA wants to solve the excess of satellites before it's too late

Trick to know the life of an SSD

There is a trick by which we can estimate even a little closer to reality how long our SSD can last.

We are going to use the warranty details that the brand provides us when we buy the hardware. This is not going to mean that exactly what it says has to last, but it could be of great help to have a very close probability of what is actually fulfilled later.

With an example you will see it more clearly, since, if we have an SSD whose 5-year or 600TB TBW warrantyi.e. Total Host Writes, will most likely end up lasting more or less what it says in the device papers. If it is the case that it put a three-year warranty or 200 TB TBW, we will already know how long it should last.

With everything we have seen, we will be able to get an estimate of how our storage is, both SSD and HDD of the computer.