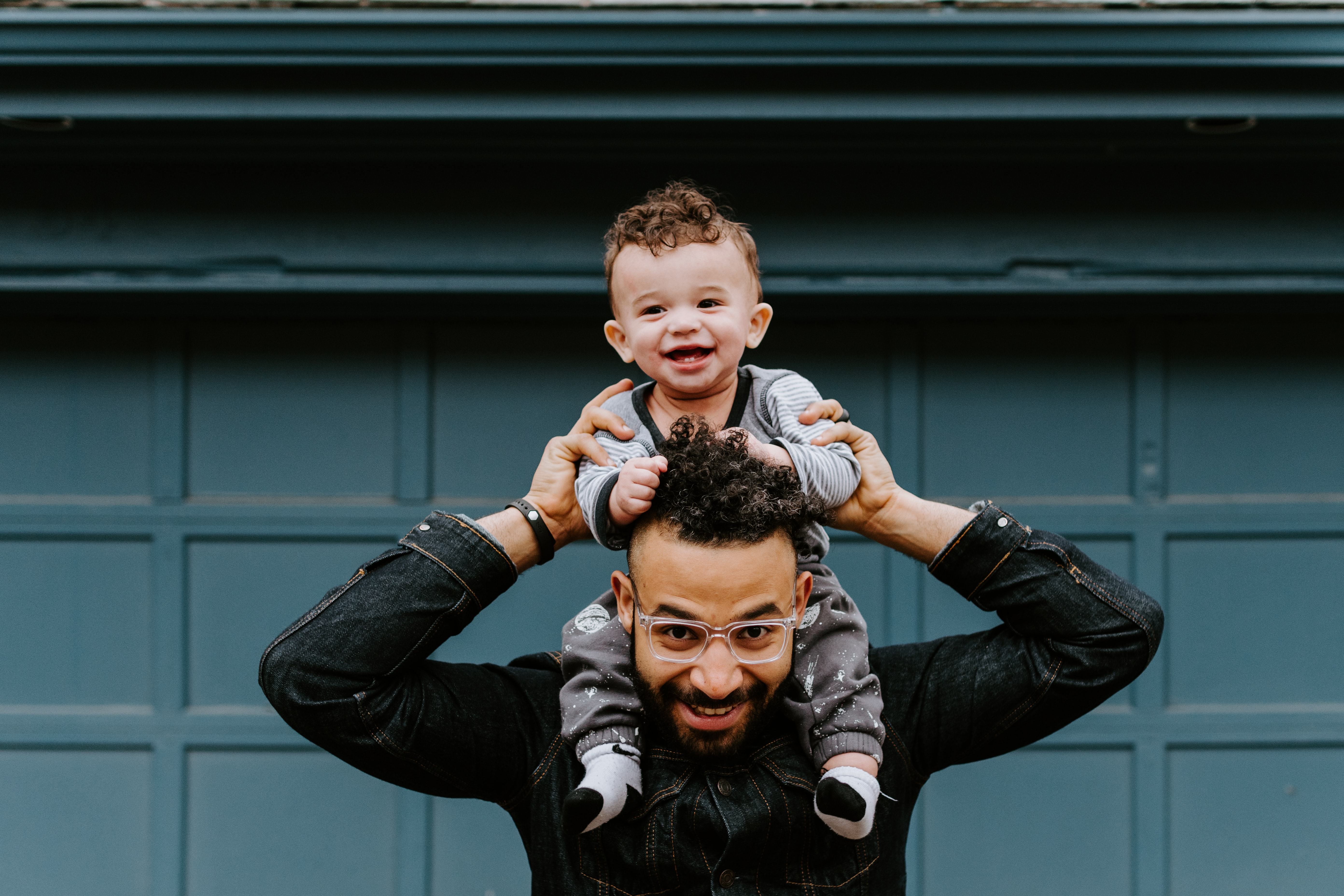 Luis Enrique Martínez, coach of Spain, will experience in this European Championship what has happened to all the national soccer selectors in previous European Cups and World Cups – even those, like Luis Aragonés or Vicente del Bosque, who ended up lifting historic titles -: that, whatever you do and whatever decision you make, you are going to face criticism and the opinion of almost 47 million people who have suddenly become selectors. All, it seems, more expert and more knowledgeable than him. All, it seems, with absolute reason in their power; a reason that good Luis Enrique, like so many other predecessors, lost the moment he accepted the position of national coach.

Saving the distances, something similar happens with motherhood and fatherhood. Especially when you are a new mother or father. Suddenly every decision regarding the upbringing and education of a child is submitted to the verdict and the opinion of a myriad of “national selectors.” Everyone, it seems, knows better than parents what their child needs or how to take care of it. We could say that in Spain there are almost 47 million national coaches and almost 47 million fathers and mothers. Almost 47 million people who know for sure that it is better to bet on Gerard Moreno instead of Morata, in the same way that they know for sure that it is better for a mother not to hold her child in her arms “because it spoils him” .

“That need to give an opinion and put yourself in the place of It has been felt since we are four years old and we begin to develop the symbolic game, that game in which we imagine ourselves being always successful parents, doctors or policemen; that need remains latent throughout life. We imagine being in place of and thinking about what we would do to manage the situation successfully. Also many times, what happens is that we have the need to help the other, to protect him, and that is what leads us to advise, recommend or even, as many grandmothers do, to take the child and do it themselves. themselves ”, explains Sonia Martínez, psychologist and director of the Madrid Grow Well Centers, specialized in emotional education.

Less benevolent is shown Elisa Ramos Gil, specialized in Child and Adolescent Psychology, Early Care and Neuropsychology, for whom “we live in a society in which it costs less to say our opinion without taking into account the person to whom we are telling it than to simply shut up; a society in which emotional education, the teaching of social skills have been neglected and, as a consequence, there is a very great lack of empathy towards others ”. For Ramos Gil, motherhood and fatherhood are subjects in which we all believe we are experts and we all have our opinions “regardless of what is suffered, the uncertainty generated by the comments and the wear and tear caused by adapting to the new role of father or mother ”.

To what extent can these tips affect new parents? Can they generate doubts? “In most cases they generate many doubts, perhaps more doubts than they solve. This causes a curious phenomenon, and it is that so much unsolicited advice leads many mothers and fathers to fall into constant change of decision and action, so that these changes are so fast that they do not give time for the correctness to bear fruit. , which further increases insecurity. Advice made without empathy generates a lot of frustration in the recipient. Advice at the wrong time generates insecurity. Continued advice, stress ”, answers Sonia Martínez.

For Elisa Ramos Gil, for her part, the problem is that two factors coincide: on the one hand, that first-time parents are full of doubts and fears; on the other, that unsolicited advice is often made with a tone that grates the imposition. “The mixture of these two aspects can be a bomb for any new father or mother, since it can generate more doubts, insecurity, fears and questions than they already have. What’s more, if this unsolicited advice is constant, it can even make mothers and fathers educate their children according to the expectations of others, ”he says.

In that sense, from her experience as a mother, but also from her knowledge as a psychologist, Ramos Gil advises parents to reach a very clear agreement on how they want to raise and educate their children, to think about their reasons for doing so and that they accept that not everyone around them has to agree with them, but they do at least have to respect their choices: “In my sessions I say it in a very symbolic way that helps them to see it more easily. I ask you to take your opinion, to be clear about it and not to let it go. It is what they have decided, so they are doing it well ”.

Assertiveness as a solution

Advice comes in many types and for many aspects of parenting and education. Some, for example, refer to topics with less importance and are easier to relativize by whoever receives them. Others, however, affect very personal decisions (breastfeeding, co-sleeping, etc.) and can generate greater discomfort in mothers and fathers, especially among the former, than in a society that still carries many sexist tics are the an easy target for criticism, responsible for all the future ills that children are expected to experience if they sleep with their parents or still breastfeed at three years of age.

“In these councils – and in all councils in general – responding is very important. Many times we do not do it to avoid conflicts, but really the only thing that causes this is that the distance with the person offering the advice increases or that a snowball begins to create that ends in a greater conflict in the future ”, he reflects Sonia Martínez, who advises opting for assertive responses such as “Thank you, I know you want to help me, but for the moment I will continue to do so” or “I am sure that what you say helped you, but I do not think it will help me, thank you anyway”. “This type of response helps to communicate and understand each other better without falling into conflict,” recommends the director of the Crece Bien Centers.

Elisa Ramos Gil is of the same opinion, who advises to respond to unwanted advice a technique known as the broken record. “For cheeky advice it’s best,” he says. According to the expert, when someone insists a mother, for example, that she has to stop breastfeeding her child because it creates dependency, the mother should respond calmly and without being affected that thanks for the advice, but that she will do what she thinks is best. “If the person insists, we answer the same thing again. The goal is to repeat the same thing over and over again in a different way until the person gets tired and sees that their opinion is not important. This, of course, requires patience, security in what you have decided and a lot of calm ”, he adds.

In any case, and beyond answering, Sonia Martínez finally recommends relativizing and seeing with perspective some advice that, in her opinion, often comes from people who just want to help us, although they do not always know how to do it or do not always choose the best one way to communicate it. “I like to see the advice as the colors when dressing: some can suit you and others not, it depends on the moment, the circumstances and the people. The good thing about it is that you can test them to see how they work and also choose which tests and which not. In any case, it never hurts to look at the advice and recommendations such as

Also Read  Chronology of the crime of Laura Luelmo

Sonia Martínez, director of the Madrid Grow Well Centers, offers a series of tips for “advisers”, for all those who, when they see parents with their child, cannot put aside the mother or father within them. They are as follows: