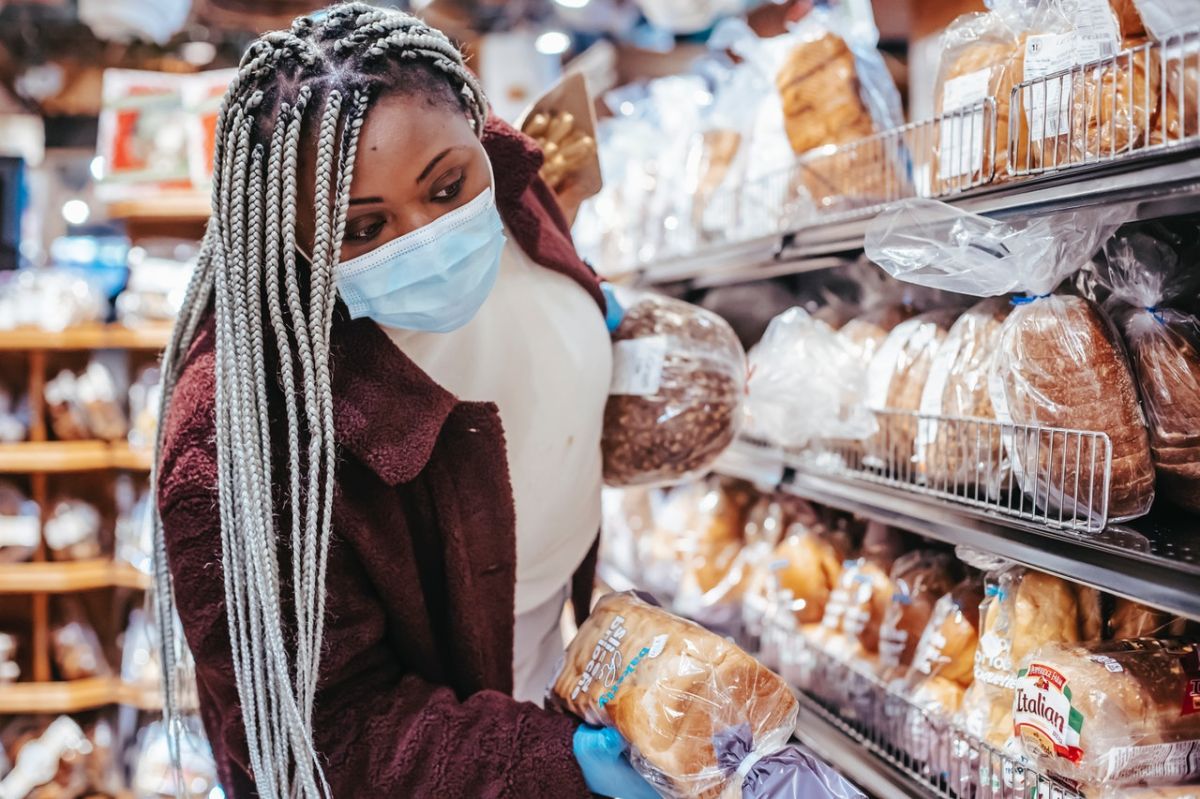 Although it may not seem like it, bread can add a lot of sodium.

Salt is the main source of sodium in our diet. While sodium is an essential nutrient, we need very little (less than 500 milligrams per day) and we easily overindulge. Salt is present in many foods and its high consumption can have serious negative effects on your body. That is why it is important to find the sodium that is sometimes hidden in food.

Reducing sodium intake can lower blood pressure and with it the risk of stroke, heart failure and other health problems, says hypertension specialist George Thomas through the Cleveland Clinic.

The American Heart Association (AHA) notes that most of the salt we consume does not come from the salt shaker. 75 percent of the sodium we consume this hidden in processed foods, like deli meats. A serving of turkey sausage can contain up to 1,050 mg of sodium.

Processed foods and medications can sometimes contain sodium, but not always by the name of salt. It is important to check the nutrition information on the labels and look at the serving size as well as the amount of sodium.

University of Michigan School of Medicine shares some common ingredients that add sodium in foods:

The foods highest in sodium according to the AHA are breads and rolls; pizza, a slice of pepperoni pizza can have almost a third of the recommended daily dietary sodium; the sandwiches and burgers; sausages; loas canned and instant soups; the tacos and burritos.

In foods you can find several terms related to sodium, some indicate that they do not contain salt although that does not mean without sodium.

Without salt: The University of Michigan explains that this means no sodium is added to food. Although food can naturally contain sodium.

Sodium free: less than 5 milligrams of sodium per serving and does not contain sodium chloride.

Low in sodium: 140 milligrams or less per serving.

Very low in sodium: 35 milligrams or less per serving.

Reduced in sodium or less sodium: It does not mean that a product is low in sodium, it means that it has 25% less sodium per serving than that food normally has. Some may have too much sodium.

Light in sodium: Sodium is reduced by at least 50 percent per serving.

A food with salt provides sodium, one salt is not “healthier than another.” The World Health Organization points out that whatever the origin of the salt, even if it comes from sea salt, high sodium intake can affect your health.

The AHA states that high sodium content can not only increase blood pressure, but also increases the risk of osteoporosis, stomach cancer and kidney disease.

The WHO considers a high consumption of more than 2 grams of sodium per day, equivalent to 5 grams of salt per day. One teaspoon of salt equals 2,300 mg of sodium. The AHA recommends an ideal limit of no more than 1,500 mg of sodium for people with high blood pressure.